Professor William Stixrud of the George Washington University School of Medicine said that many of the phrases parents say are actually not effective in training children to be self-disciplined.

“If you don’t study hard, you will regret it for the rest of your life”

Arousing fear is one of the least effective ways of intrinsically motivating children. This can even be detrimental to children, as it causes stress and makes them want to avoid it even more.

Moreover, most children cannot understand the context of a sentence. You can’t say that your child should work hard to learn how to swim in order to have a good resume for college entrance exams (schools in the US often appreciate applications with good grades in extracurricular subjects). Children are not capable of thinking as far into the future as adults, they are just children.

Parents should also show their children the positive side of things, for example: “Oh it’s very difficult. If you keep practicing, maybe you can do it…”.

It is the parent’s duty to keep the child safe

When children grow up, they cannot “hide” under the arms of their parents forever. If children have the mindset that it’s their parents’ duty to keep them safe, they tend to act recklessly.

Parents should calmly explain their concerns, for example: “I think the place is not good, it makes me worried…”. You should also let your child make mistakes and learn valuable lessons for themselves, then they will understand the problem on their own. You can also discuss potential dangers with your child, so that they understand and stay away from them.

Parents punish you, because you have to understand that this is not acceptable

Imposing punishment can give parents a sense of control over their children, but research shows that not only damages your relationship with your child, but it’s also an ineffective tool for change. change children’s behavior.

While your punishment may stop your child from doing things at the time, it doesn’t inspire positive behavior. Instead, the more intimidation a parent makes the child more likely to lie.

If children don’t want to listen to their parents, don’t force them. Teaching only works when children listen. You should communicate with children in a respectful manner, they will probably listen to you another time. You could say, “I’m very upset and I know you are too. We’ll talk about this some other time, I believe things will get better…”. Discuss the consequences of what your child does and make sure you both find a common ground for that discussion.

I watch my phone/iPad too much

The living environment of parents and children is very different, so making these judgments may not be objective. So, if you want to help your kids manage their time with technology, understand that forcing won’t get you anywhere.

Instead of increasing influence verbally, influence should be increased by showing concern for the child’s concerns. You should ask your children about the games they participate in, the books they read… and join them. Then, you should pull your child away from the world of technology with other hobbies such as reading, going to the library, swimming… with them.

Also, you should act as a mentor instead of a supervisor. Ask your child the question: “How much time do you need for that game? Can you help me with the housework after that time is over?”. All of these things will help children turn to the world around them more than social networks.

Thuy Linh (According to CNBC)

How many people ‘green’ their lives 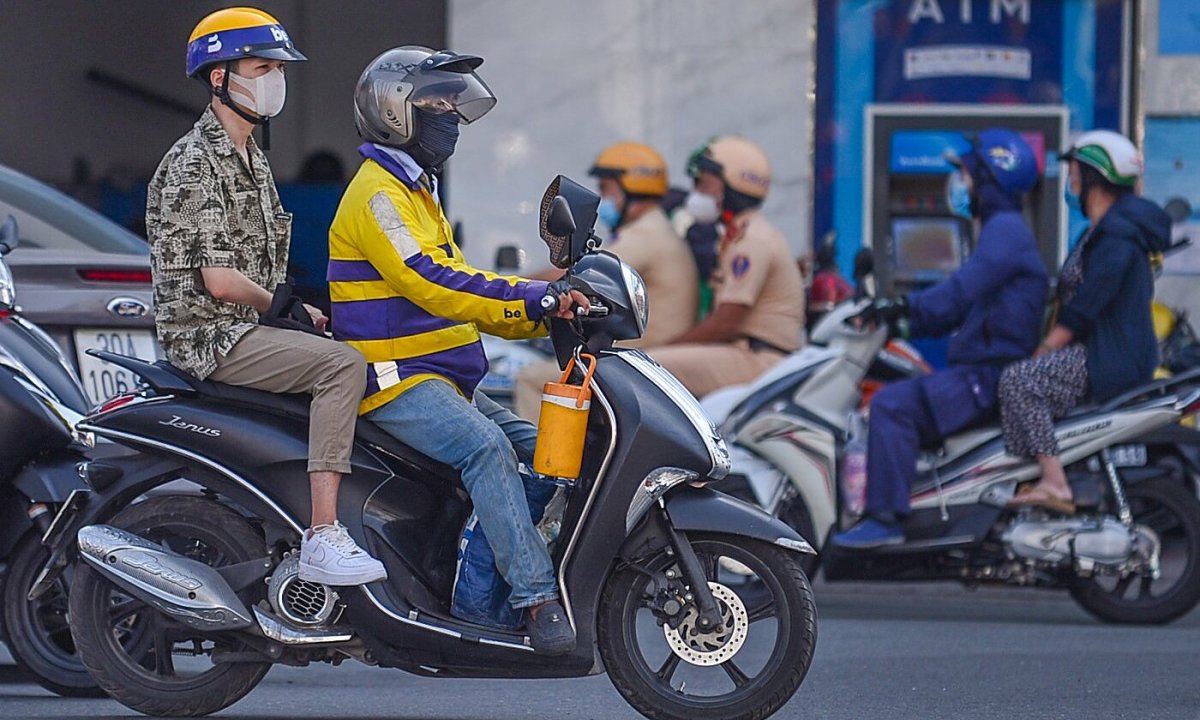 The ‘new normal’ on beBike rides