Follow News1, Jang Ki Yong, Song Hye Kyo and movie actors Now, We Are Breaking Up attend the press conference to release the film, on the afternoon of 9/11. Ki Yong said his first scene with his senior was in Busan. Before shooting, he was very worried and stressed, and was graciously instructed and helped by Song Hye Kyo. “Looking into her eyes, I can regain my composure, focus on transforming into the character. From the first time I met Song Hye Kyo until now, I still feel that her being with me is a miracle, acting with you’re a great experience,” said Jang Ki Yong.

Ki Yong said that when he was not recording, he freely chatted with Song Hye Kyo, feeling her like a sister he had known for a long time. And the actress praised Jang Ki Yong for being polite and kind, understanding the director’s intentions, and always carefully preparing for each scene.

Song Hye Kyo said Now, We Are Breaking Up belongs to the love genre but is different from the works of the same topic that she has acted in. The film is close to real life with enough bitterness and sweetness. She hopes to create empathy with women in their 30s to 40s, when the drama airs from November 12.

Hye Kyo received the script at the end of 2020, once refused, but the production company persistently invited her to cooperate. After doing some research, she agreed to participate. The beauty plays Ha Young Eun – the design team leader of a fashion company. Young Eun is talented, determined, independent and has high demands on herself. Ha Young Eun falls in love with Yoon Jae Guk (Jang Ki Yong) – a talented and charming fashion photographer.

Since the announcement of the project, Song Hye Kyo has been entangled in many controversies. Many fans are concerned that her new project will fail because of her latest romantic love movie – Meeting – no echo. In this work, she received many awkward criticisms when she played a pair of 12 years younger actor – Park Bo Gum. Others believe in Hye Kyo’s ability to choose a script, expecting the beauty to re-appear successfully, after the divorce from Song Joong Ki in 2019. 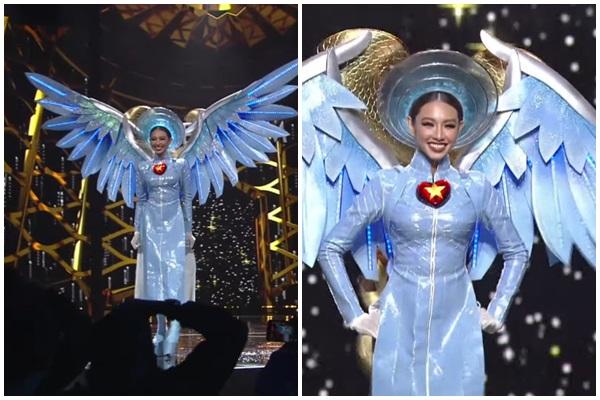 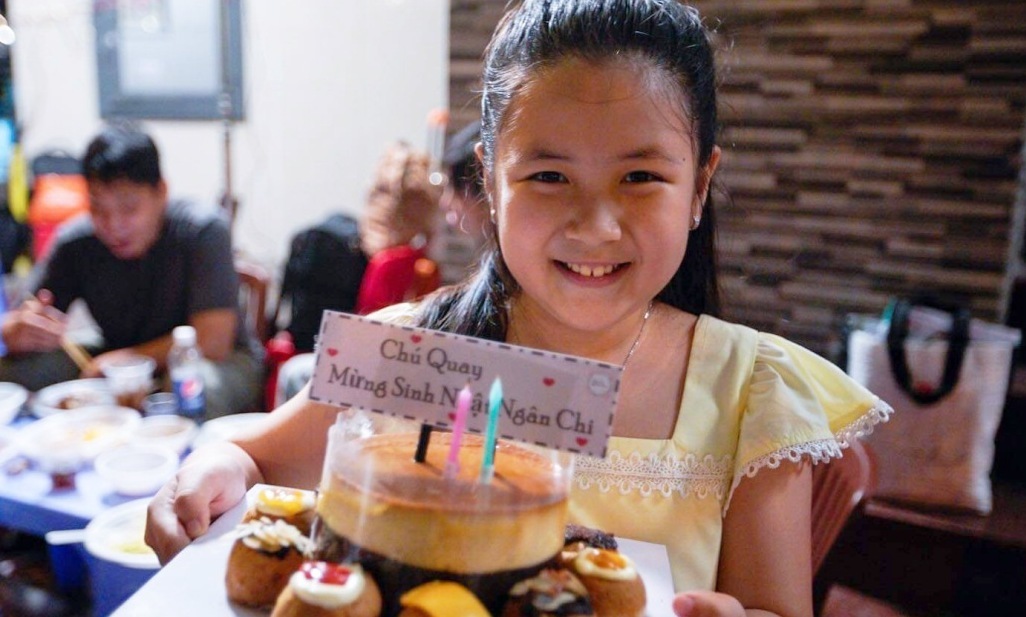 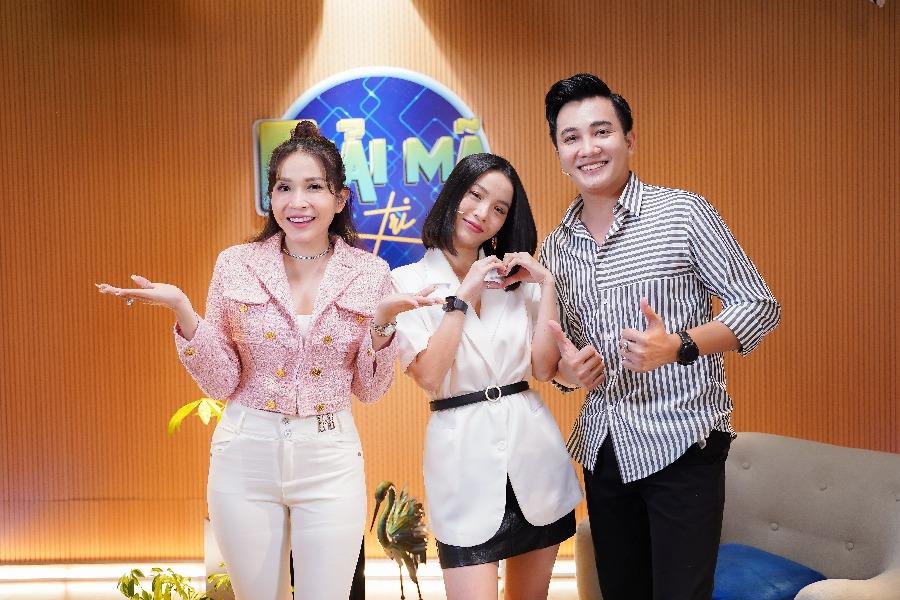 The reason why Dior’s photos are bad