Six US congressmen suddenly flew a plane to Taiwan, a move that caused Beijing to strongly oppose and accuse Washington of “interference in internal affairs”.

Taiwanese media reported that 4 US senators and 2 US congressmen, along with 7 aides, boarded a C-40A transport plane of the country’s military in Manila, Philippines, and then landed at Songshan Dai airport. North of Taiwan island at about 6pm today.

“The schedule for the visit to Taiwan by the US congressional group is arranged by the American Institute in Taiwan (AIT). We are providing the necessary administrative support and coordinating with the Epidemic Command Center on measures. measures to prevent Covid-19,” Taiwan’s foreign ministry announced.

The agency said the visit was the result of discussions between Taiwan island officials and the US, adding that it “will release relevant information at the appropriate time”, in order to “respect the wishes of the visitors”. “. Taiwan’s leadership office declined to provide further information, and AIT did not comment.

Meanwhile, China’s Defense Ministry accused the visit of “crude interference in China’s internal affairs”. “We would like to seriously warn the US side to immediately stop its provocative acts and stop all acts of sabotage that will escalate tensions in the Taiwan Strait,” said Chinese Defense Ministry spokesman Tan Ke. Phi said.

China has repeatedly warned the US not to send officials to Taiwan or make official contact with the island. Beijing considers the island part of its territory awaiting reunification, even by force if necessary. In June, a three-hour visit to Taiwan by three US senators angered China, warning of dire consequences for both the US and Taiwan.

In a report released today, Taiwan’s defense ministry said that Chinese People’s Liberation Army (PLA) military aircraft conducted 554 rounds of close to the air defense identification zone southwest of the island from mid-September last year to the end of August this year.

France calls for urgent restoration of dialogue with Iran 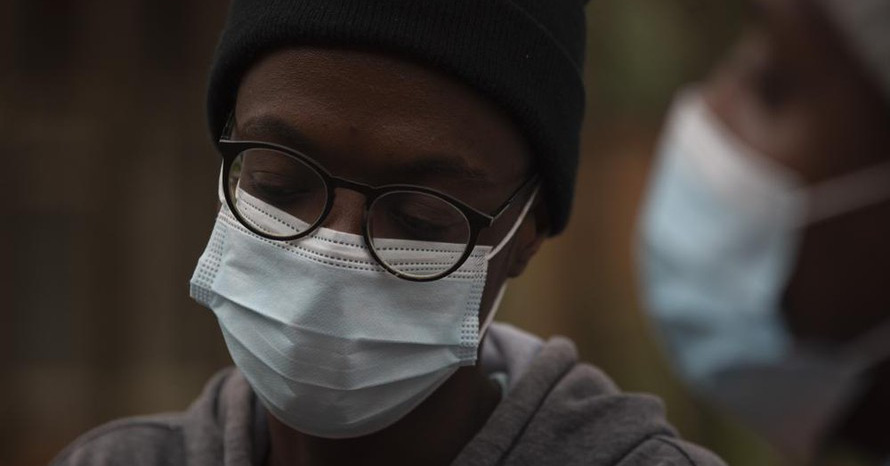 Biden says US does not encourage ‘independent’ Taiwan