AmericaRescuers were forced to use urine to lure the large bear out of the den and out of a couple’s home in Colorado.

Little did Michael and Judith Payne know a bear was preparing to spend the long winter beneath their home in the town of Nederland, Colorado. They discovered the uninvited guest when a dog named Champ started barking loudly. Then the bear came out right next to the door and Judith stood just a glass door from it.

The dog’s barking scared the bear and hid in the cave it dug 1.2 – 1.5 m below the house. According to Michael, there are often bears around their house. The bear has most likely been in the den for the first two weeks of winter and the cave is still relatively new.

As winter approaches, bears begin to eat as much as they can to gain weight. They also burrow in diverse locations, including hollow tree trunks, beneath tree roots, in rock crevices, or in tall trees in warmer climates. The bear will stay in the cave until the end of its hibernation period. At that time, their heart rate and respiration will decrease significantly, and their body temperature will also drop.

After the bear appeared, the Paynes and his wife contacted Colorado Parks and Wildlife Service officer Sam Peterson to remove the animal from their home. Peterson uses urine to repel animals. The bear underneath Paynes’s house couldn’t stand the smell of it, it crawled out of its den and out of the house.

The couple shared that they live in an area with a lot of bears and accidents like this are not uncommon. “We’re really encroaching on bear habitat. We’re their guests. Things like that will happen while we live here,” Michael said. 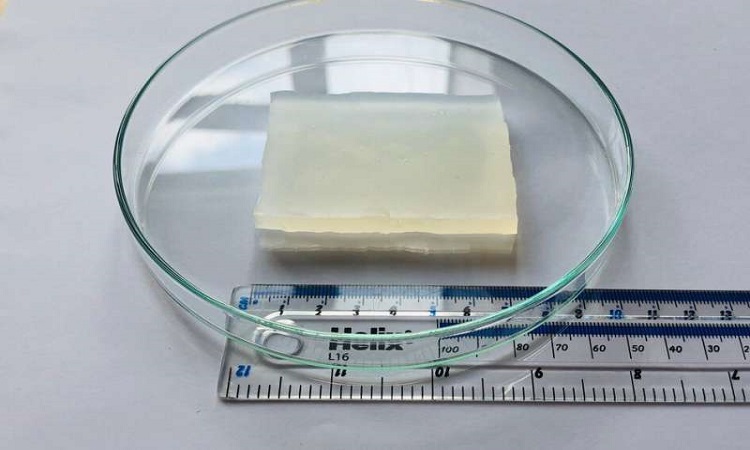 Flexible material can bear the weight of an elephant

How fragile is the world? 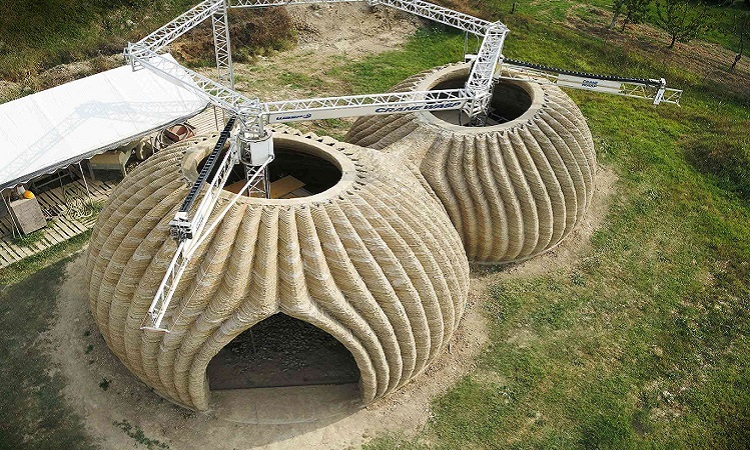