ItalyThe 94-year-old’s vintage Lancia Fulvia has been parked outside the family newsstand in Conegliano since 1974.

Follow The Mirror, Angelo Fregolent, now 94, parked his car outside his family’s newsstand in the town of Conegliano in 1974 and he has left it there ever since. The gray 1962 Lancia Fulvia became a tourist attraction. Vehicles are also marked on Google Maps.

“I ran the family newsstand for 40 years with my wife. When I opened the business, I was happy to have a Lancia Fulvia parked in front of me, I used to unload the newspapers from the trunk and put them on the counter.” Mr. Fregolent shared.

After nearly five decades, town officials decided to relocate the old Lancia because it obstructed traffic and pedestrians. On October 20, the car was brought to the Auto e Moto d’Epoca auto show in Padua for a short time to display along with other classic cars, Virgilio Motori news.

Later, the old Lancia was restored and placed in the garden of the Cerletti Enological School, opposite Angelo Fregolent’s house. Local residents said that the antique car became the symbol of the town.

The Fulvia was designed by Piego Castagnero and became famous in the motorsport world after winning the 1972 International Racing Championship. 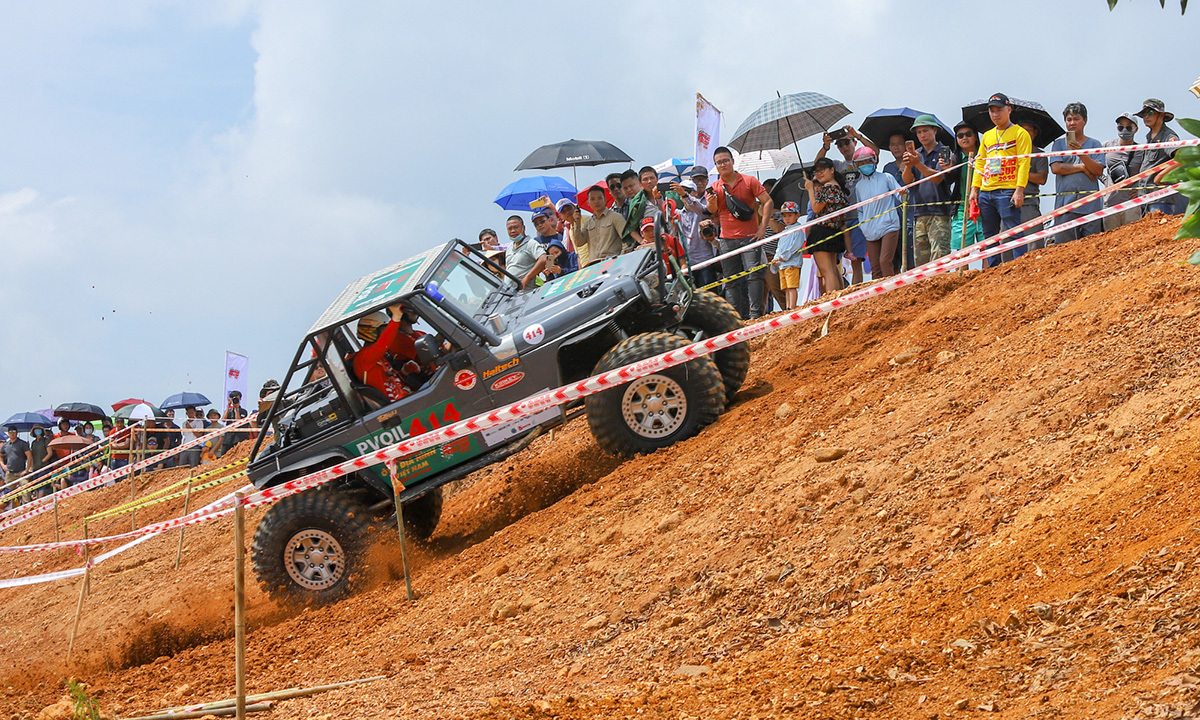 About to start the Vietnam off-road car race

Pickup trucks encroached on lanes, overtaken carelessly and the ending made netizens ‘glory’