HanoiMs. Nguyen Thi Loan, Chairman of the Board of Directors of Vimedimex Medicine and Pharmacy Joint Stock Company, was arrested on charges of auctioning properties causing damage to the state.

On 9/11, Ms. Loan was prosecuted and detained by the Hanoi City Police Investigation Police Agency to investigate the crime Violations against regulations on asset auction activities under article 218 of the Penal Code. The case happened in Dong Anh district.

On the same charge, the police prosecuted Vuong Thi Thu Thuy (an official of the Dong Anh District Project Management Board) and six other defendants who were business owners of real estate appraisal and investment.

Initial investigation determined that, in August 2020, the Dong Anh District Project Management Board held an auction of a 5-hectare land in Co Duong commune. Hanoi Valuation and Investment Company determined this land has an auction value of about 500 billion VND.

Defendant Loan then colluded with officials of the Management Board together with the defendants of the Intervention Valuation Company to adjust the land value to lower than the actual value. The defendants made up 12 false surveys to include in the appraisal dossier and lowered the price of the land to 300 billion dong. The Land Price Appraisal Council has approved the floor price of more than 18 million VND/m2 to organize the auction of the above land.

Ms. Loan was determined to set up many companies to act as “blue army, red army” to participate in the auction of the above land. A company controlled by Ms. Loan won the auction with a price of more than 20 million VND/m2.

Police determined that just one month after the land was handed over, Ms. Loan sold the land for between 80 and hundreds of millions of dong per square meter depending on the location. The defendants’ actions caused about VND200 billion in damage to state property. 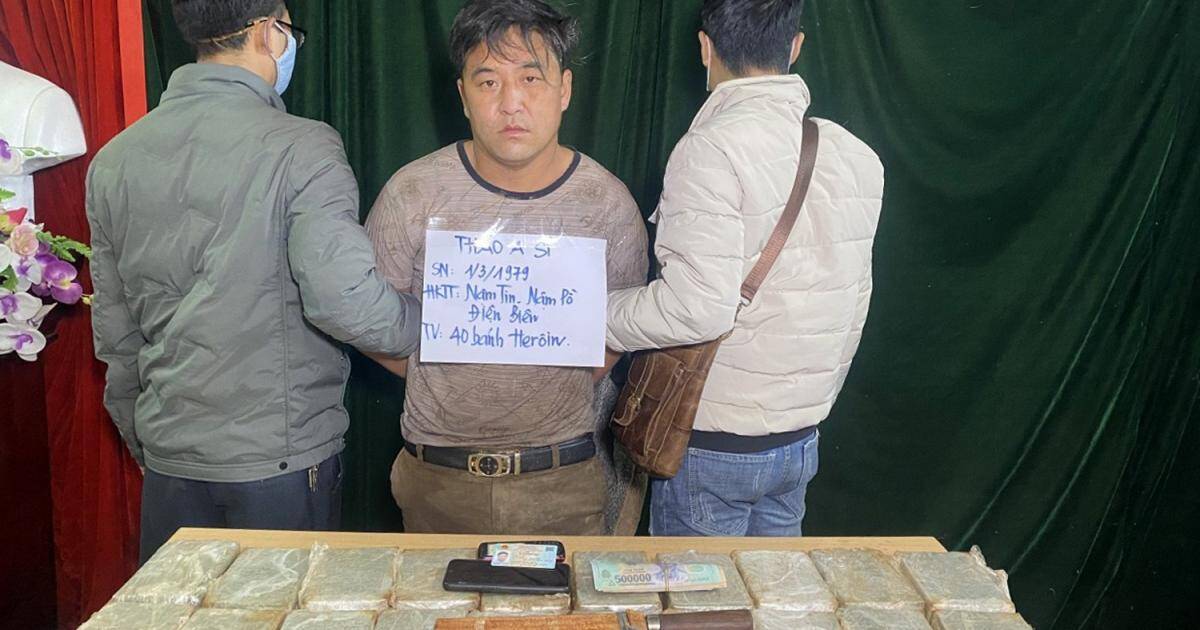 Breaking down a big drug case, seizing 40 cakes of heroin

Due to love or business conflicts? 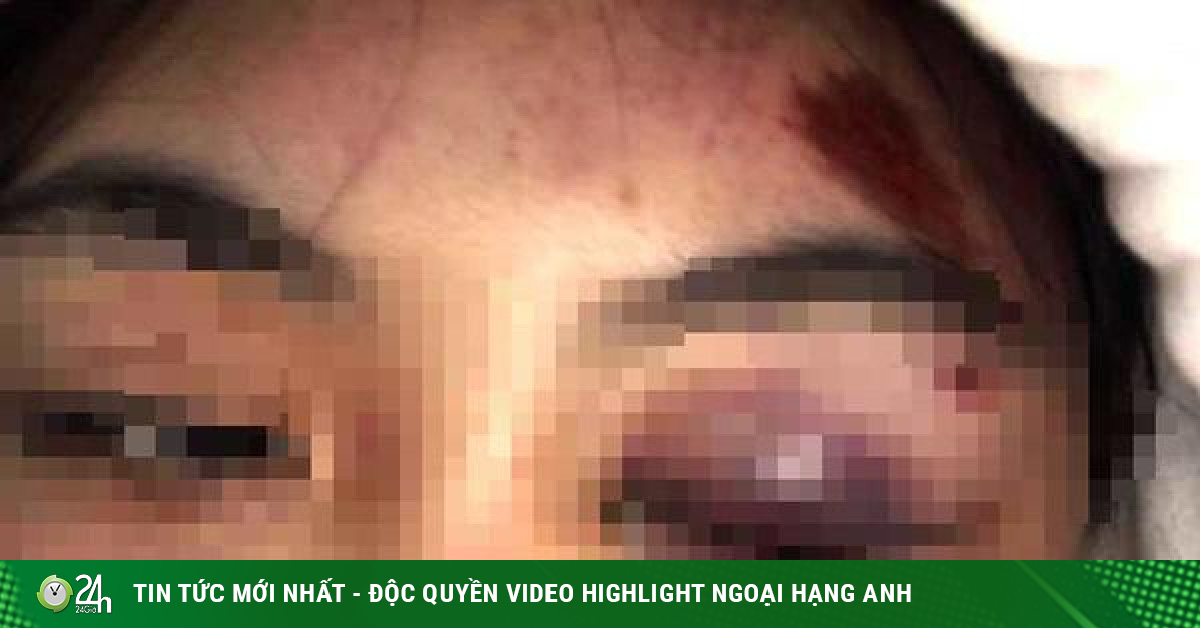 Schoolgirl in uniform was brutally beaten by the council