The 6th Central Committee of the Communist Party of China is expected to adopt a “historic resolution” on the country’s achievements and Xi’s vision.

Chinese President Xi Jinping opened the conference yesterday with a report on the work of the Politburo and presented a draft “resolution on the great achievements and 100-year historical experience of the Communist Party of China”. . This is considered the first “historic resolution” adopted by the Chinese Communist Party (CCP) in the past 40 years, since the resolution was announced by leader Deng Xiaoping in 1981.

The agenda of the conference is confidential, only to be announced by a statement on the discussion and resolution adopted after the conference ends on 11/11.

The resolution is likely to be passed in the context that the CCP will hold a national congress in 2022. This congress will decide whether Mr. Xi will continue to hold the position of President of China for a third term. when the country’s parliament removed the constitutional term limit in 2018.

At the 2016 party plenum, the CCP approved a document calling Xi a “core leader”, placing him on an equal footing with Mao Zedong and Deng Xiaoping, but also emphasizing the importance of the centralization mechanism. can lead.

This will be the third “historic resolution” adopted by the CCP since its founding, following Mao Zedong’s 1945 document setting the party’s goals, and the “Resolution on a number of historical issues from when building the country to the present” in 1981 by Deng Xiaoping.

“The 1945 resolution affirmed Mao Zedong’s leadership role with the CCP, while the 1981 resolution opened a new page after the ups and downs of the cultural revolution,” said Dali Yang, a China expert at the University of Chicago. , said. “This year’s resolution will be a compromise between the history of the CCP and the future of Mr. Xi.”

Experts said the resolution would define how Chinese history is taught, and highlight the country’s successes through Xi’s leadership and policies.

Xi announced in July that the CCP had fulfilled its first 100-year goal of building a moderately prosperous society for everyone and eliminating extreme poverty. He stressed that the reunification of Taiwan “is a historic mission and unshakable commitment of the CCP”.

Anthony Saich, a professor at Harvard University, said the 6th plenum would represent China’s new role in the international arena and “the role of the CCP in helping the Chinese achieve the Chinese dream”.

“We will continue to see an assertive China internationally. At home, the CCP will still prioritize anti-corruption, addressing inequality and environmental degradation,” Saich said. 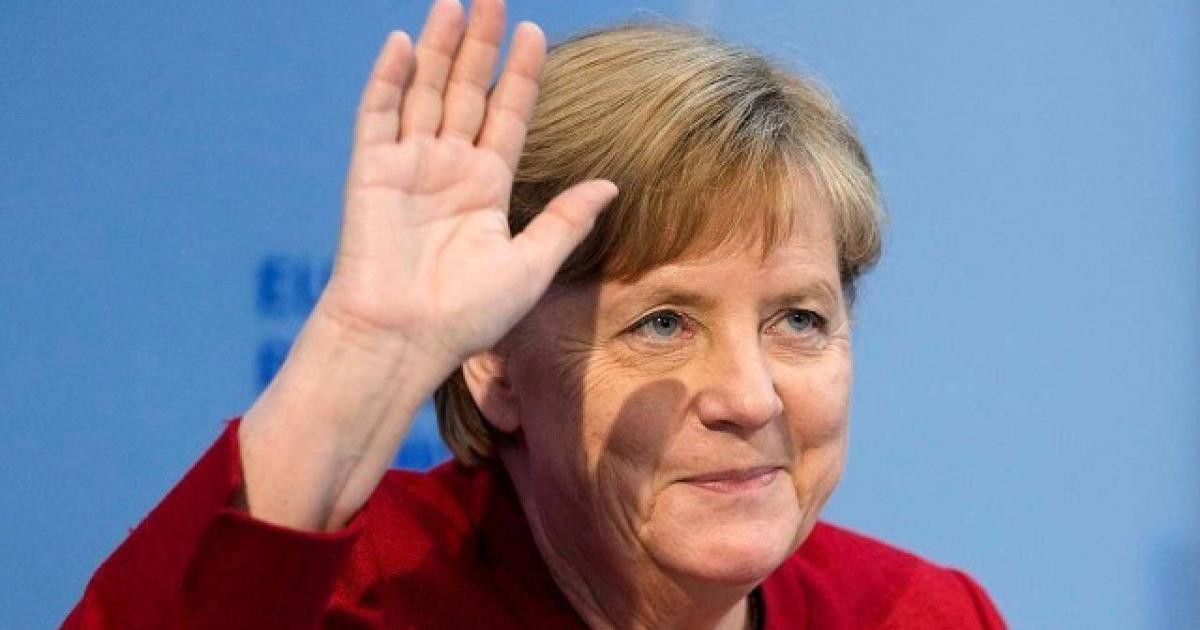 Jumping into the crocodile lake to hide from the rangers

WHO: Weekday COVID-19 infections increase in many regions 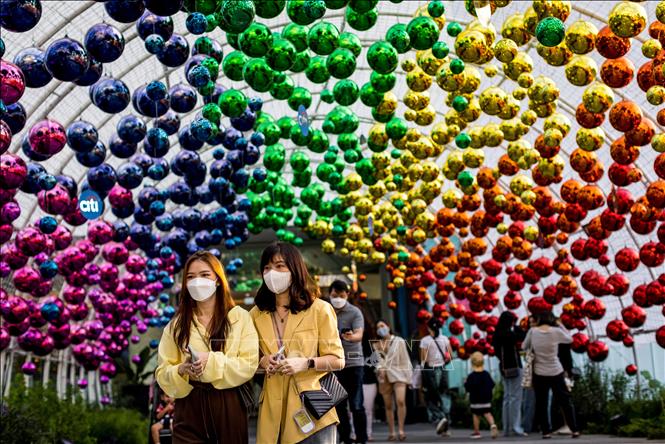 The world has recorded a total of over 267.6 million cases of COVID-19