The three Shenzhou 13 crew members, commanders Zhai Zhigang, Wang Yaping and Ye Guangfu flew to the Tianhe core module of the Tiangong space station a few hours after takeoff on October 15. The China Manned Space Agency (CMSA) announced its plan for a spacewalk on November 5. At that time, CMSA did not provide information about the specific time, target or astronaut would perform the operation outside the spacecraft.

Before that, the astronauts unloaded the spacesuits brought to the station by the Tianzhou 3 cargo ship and completed many tests to ensure that the costumes were suitable for operations outside the spacecraft, according to Wu Hao, assistant director of the mission. Research Manager at the China Astronaut Research and Training Center.

The two suits were preloaded onto the station by Shenzhou 2 for spacewalks during the Shenzhou 12 mission. The new suit may have been designed specifically for Wang. The Shenzhou 13 crew will conduct 2-3 operations outside the spacecraft for 6 months at the Tiangong station. Their main goal is to install a converter that will allow the Galaxy module’s large robotic arm to connect to a smaller arm that will be housed in the future module.

The Shenzhou 12 crew has been in orbit for 3 weeks. According to the plan, this mission will last twice as long as the Shenzhou 12 mission (3 months). During this time, the astronauts successfully transferred supplies from the Tianzhou cargo ship docking with the Tianhe module, including maintenance, daily exercise to prevent the influence of the microgravity environment. , conduct medical tests and perform scientific experiments.

Wang Yaping and Ye Guangfu also tested the bacteria in the water at the Tianhe module. The crew prepared and practiced emergency response such as evacuation and first aid. Meanwhile, at the Jiuquan Launch Center, the Long March 2F rocket and the Shenzhou 14 spacecraft are always ready for an emergency situation in orbit.

Coach Moriyasu: ‘Playing against Vietnam is not as easy as watching it on TV’ 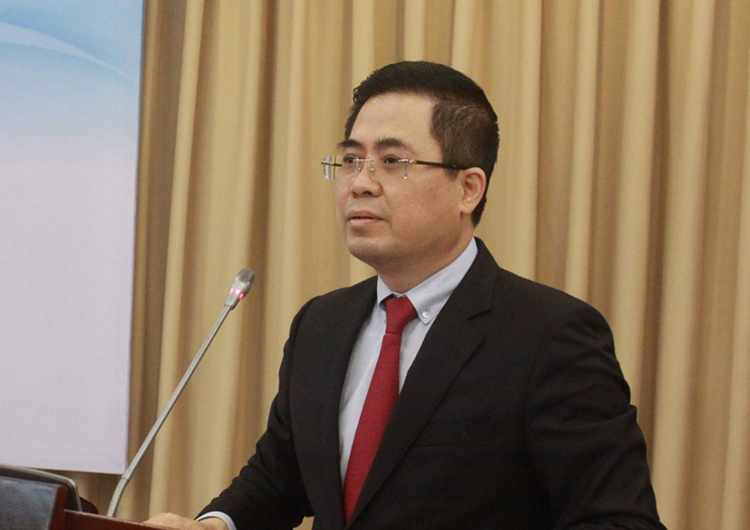 Astronaut returns to Earth after 6 months in space