The imported B+ model of Thailand is given accessories by dealers or converted into cash.

G (720 million) and HV (910 million) versions sell at the right price, no extra accessories. However, the white G version can be given additional accessories. Discounts may vary from dealer to dealer.

In the Ho Chi Minh City area, dealers have also signed cars at the list price and do not require buying additional accessories, but there will be no additional incentives like in Hanoi.

According to dealers, there are 3 reasons why Corolla Cross buyers no longer have to buy more accessories like before, that’s because more cars come in, information about assembled cars is about to be reduced in registration fees and the market is not boiling. motion.

During the distance period in Hanoi and Ho Chi Minh City, cars could not be returned to the dealership, so the inventory increased. Dealers want to speed up this amount of goods, to avoid drifting into next year. In addition, the information that the registration fee is about to be reduced for assembled cars makes imported models like the Corolla Cross less competitive. Finally, the market “cooled down” because Covid-19 caused demand to decrease, so dealers had no reason to sell “beer with peanuts” as before.

When it was first launched in August 2020, customers who bought the Corolla Cross had to pay up to 70-80 million additional accessories to have the opportunity to receive the car. The level of “peanut” then decreased to 60 million and 40 million, and remained stable at 15-25 million for 8 months.

This is the first time that customers who buy a Corolla Cross can sign for full price, get free accessories and have a car delivered right away instead of having to wait. The new Toyota Raize launched on November 4, priced at 527 million VND, is also subject to accessories up to 30 million VND and according to the sales staff, it may increase in the near future.

Toyota Corolla Cross is a CUV model hovering in the B and C segments. The price of 720-910 million dong is close to the Hyundai Tucson model. Possessing a youthful design and many technologies, Corolla Cross is a model with good sales in the segment since its launch with an accumulation of 8,197 vehicles in the first 9 months of 2021. 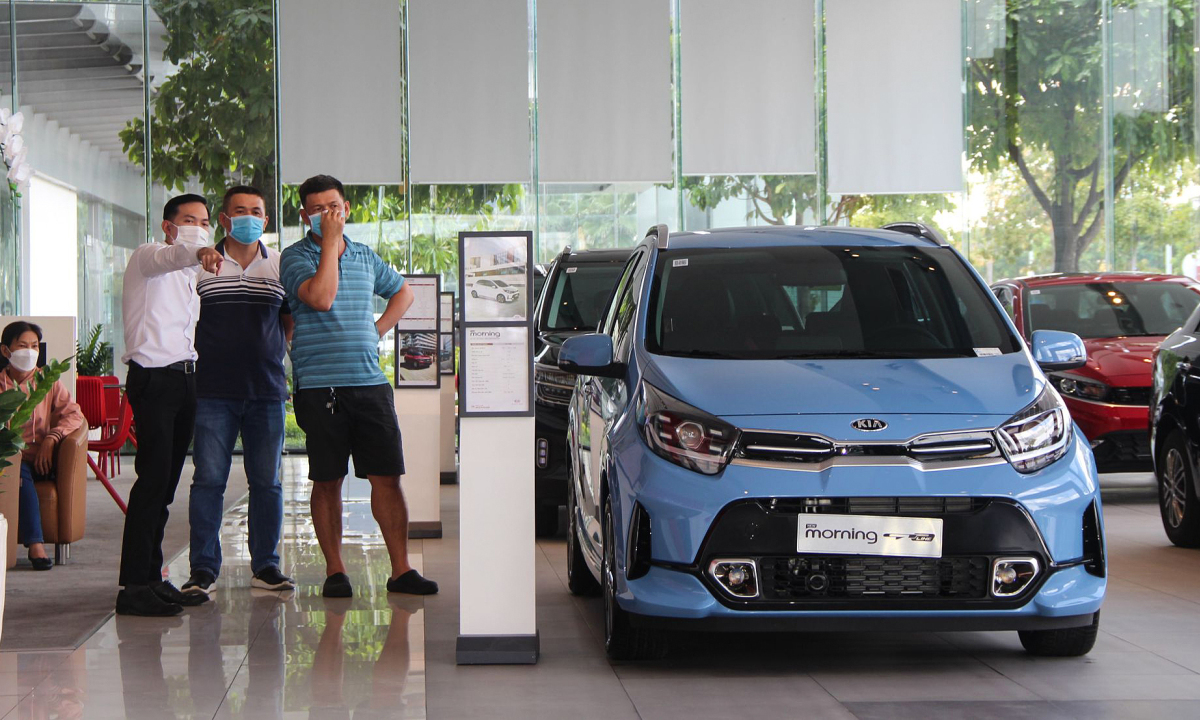