Leonardo DiCaprio plays Jim Jones – the cult leader behind the tragedy in Jonestown in 1978.

November 8, according to Hollywood Reporter, Leonardo DiCaprio will transform the most controversial character in American history in the unnamed biopic of MGM. Scott Rosenberg (screenplay) Venom, Jumanji) is responsible for the script.

Jim Jones was born in Indiana in 1931, founded Peoples Temple – Christian elements in Indianapolis in 1955, one of the first multiracial denominations in the American Midwest, at a time when white-led sects Founders usually only accept white followers.

Jones was once noted as a progressive, prominent civil rights activist. He said he vehemently opposed racial discrimination and cut ties with his biological father because of his association with the KKK white supremacist group. In 1967, Jones moved the sect to operate in California, befriending many politicians and media there.

Peoples Temple flourished in the 1970s, attracting thousands of followers, especially African-Americans. However, Jones gradually became paranoid, boasting of having super powers such as being able to cure cancer or read people’s minds. He is also accused of abusing and blackmailing believers.

In 1977, Jones decided with about 1,000 followers to move to Jonestown in Guyana, a South American country to build a society of its own. A year later, the US Embassy in Guyana and local authorities investigated Peoples Temple for suspicion of the church. Jones sent someone to assassinate congressman Leo Ryan – who went directly to Jonestown to inspect the autonomous region.

Then he mixed poison and asked the followers to commit suicide. Opponents were injected and forced to take drugs. More than 900 people died, about a third of which were children. Jim Jones did not drink poison but committed suicide with a gun.

The Jonestown tragedy was the single largest unnatural event causing the largest civilian casualties in the United States prior to 9/11. The story of Jim Jones appeared in many books, documentaries, and television. Most recently, Hulu released documentaries Truth and Lies: Jonestown, Paradise Lost in memory of the unfortunate victims in the tragedy more than 40 years ago.

Leonardo DiCaprio, born in 1974, has won an Oscar and has many blockbuster hits. He is also famous for his hobby of impersonating many real, controversial characters. In 2013, the actor played businessman Jordan Belfort, who served time in prison for stock fraud in The Wolf of Wall Street. In 2011, Leo played J. Edgar in the film of the same name about the founder of the FBI. In 2002, he played criminal Frank Abagnale Jr. in Catch Me if You Can. 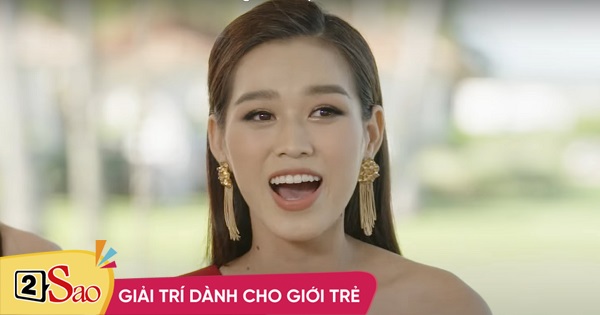 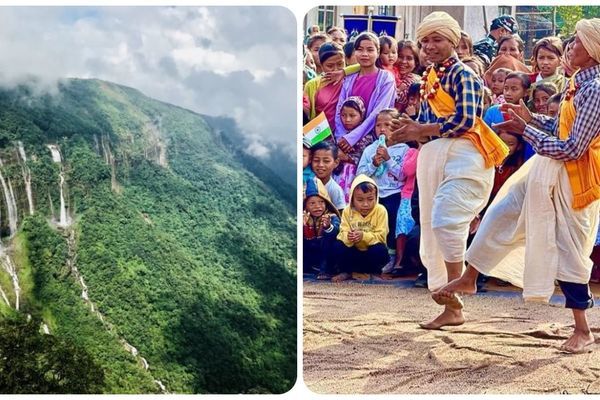 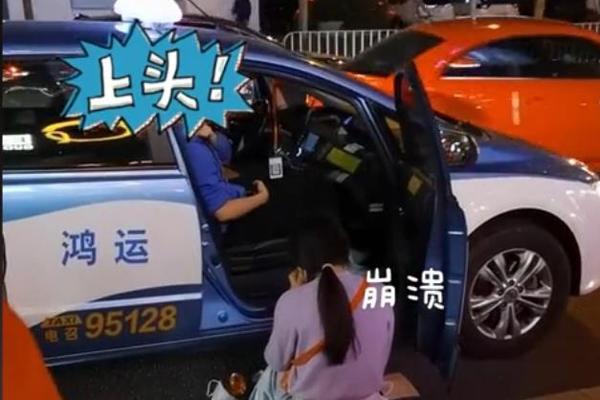 Farewell loudly on the street, the guy kicked his lover straight out of the car