HanoiDespite the overwhelmingly strong opponent, midfielder Tran Dinh Trong is confident that he and his teammates can make a difference in My Dinh in the 2022 World Cup qualifiers.

“I personally, as well as the entire team, are very excited for the match against Japan. Although we know that they are a strong team, we are both mentally and tactically prepared to play fairly,” said midfielder Tran. Dinh Trong shared before the training session on the afternoon of November 8. “Considering the order in Group B, Japan is also not in a good position, like Vietnam. They have to cope with more pressure from fans and the media. This could be an advantage for Vietnam. “.

Vietnam is at the bottom of the table after losing to Saudi Arabia, Australia, China and Oman. Japan is rated at the top of the table, but is also struggling. They suddenly lost to Oman and Saudi Arabia, and only won six points from the first four matches.

However, when assessing the strength of the upcoming opponent, Dinh Trong was realistic: “Japan has many famous players playing in Europe, such as striker Minamino. Any of them can cause damage. dangerous for Vietnam. Since the return to focus, we have always trained and fully prepared tactics, ready at the highest level for the upcoming match.”

Dinh Trong is considered to be Vietnam’s top defender, playing no shortage of minutes in the 2018 AFC U23 Championship final as well as the 2018 AFF Cup championship campaign. In the second leg with Malaysia at the AFF Cup, he constantly had physical problems, leading to missing the Asian Cup 2019 and then the 30th SEA Games. Dinh Trong returned in the 2020 AFC U23 Championship, but after Vietnam Stopped in the group stage, he relapsed with an injury and then stopped playing throughout the 2020 season.

Dinh Trong has not fully recovered before the Saudi Arabia match on September 2. However, Duy Manh’s disqualification caused him to enter the field in the second half and then tore his muscle.

In recent training sessions, Dinh Trong still bandages his knee. When asked about this, he explained: “I am 100% recovered. I wear a knee brace to make it safer. Now I am very ready to play in the Japan match.” 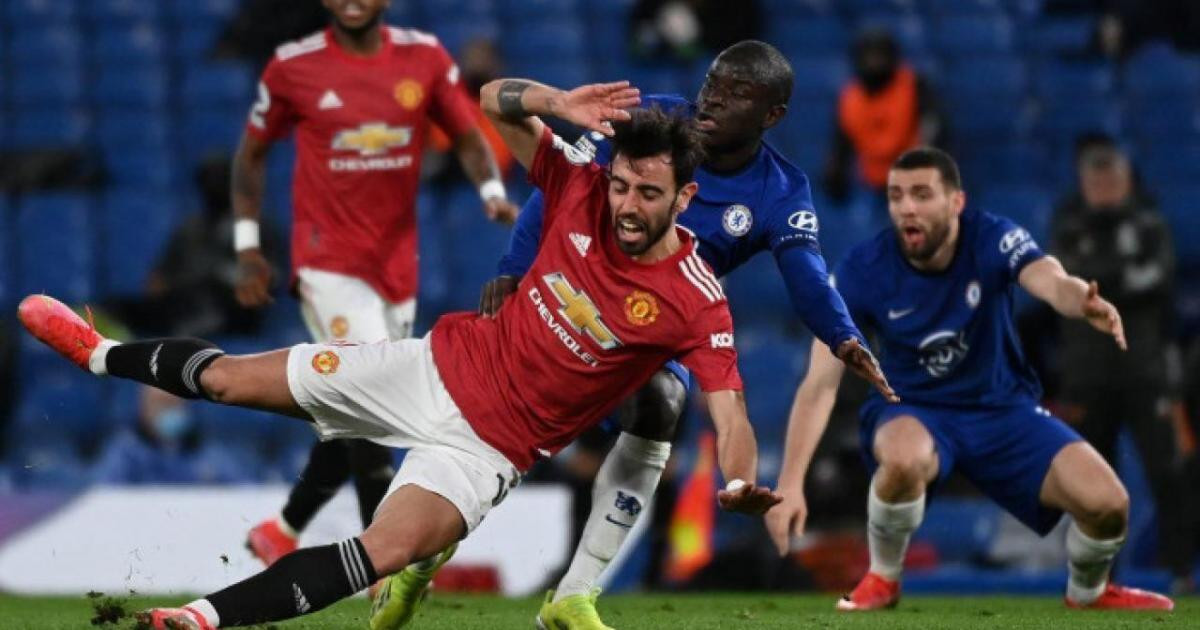 AFF Cup 2020: Malaysia team does not have a Belgian star in the match against Vietnam 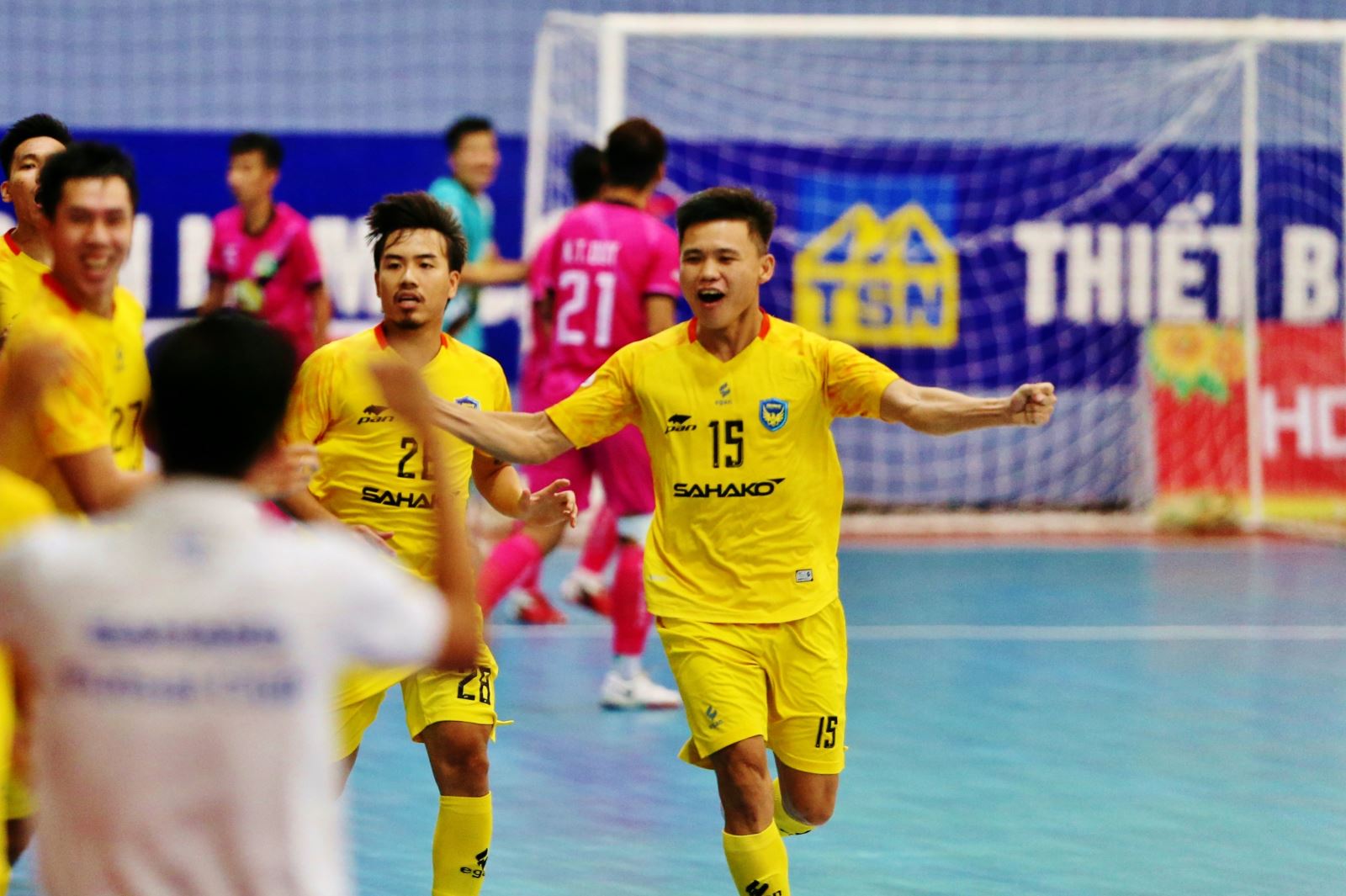