EU policymakers and lawmakers last week met with Frances Haugen – who leaked a series of internal Facebook documents – to discuss issues about the social network. After the meeting, many officials said that the EU must quickly take tough action, such as speeding up the approval of a bill proposed last year with the goal of tightening social media services.

Under the bill, the EU would require major tech platforms to find solutions and reduce risks from illegal content. Otherwise, the companies behind face hefty fines.

“Europe is very serious about regulating the growing digital environment but is likened to the wild west,” said Thierry Breton, an EU official. The union is racing to introduce a series of laws controlling technology in the first half of next year. “Speed ​​is everything,” he said.

During a hearing before the EU on November 8, lawmakers asked Haugen about internal Facebook documents. Similar to previous statements, the content presented by Haugen shows that Mark Zuckerberg’s social network is well aware of the problems that the platform harms users but still ignores them to exist.

In the UK, lawmakers are considering an online safety bill, under which the regulator could introduce a fine of 10% of the annual global revenue of violators. Governments of EU member states are also discussing a common set of rules for Big Tech.

In recent weeks, Ms. Haugen has met with British and German officials to push for new laws to increase transparency and monitor how social media companies handle content. This weekend, she will go to Paris to discuss the same issue. At each stop, she stressed that Facebook had “done too little” in curbing the system’s promotion of extremist and divisive content.

Facebook repeatedly refuted Haugen. “Yes, we are a business and make a profit, but the idea that we do so to harm people or mislead people is incorrect,” said Monika Bickert, Vice President of Content Policy of Meta, the new name of the Facebook company, wrote on the blog Nov. 8.

According to some lawmakers, after consulting internal Facebook documents, the new EU social media bill will be more extensive than the current one. For example, the Digital Services Act (DSA) proposes addressing potentially harmful content, but would be tweaked to focus more on how companies recommend and spread content.

“My hope is that the new additions will strengthen the DSA and expand risk control,” said Alexandra Geese, member of the European Parliament. “The DSA must be ambitious and efficient.”

During his hearing with the EU, Haugen said the new social media bill “has the potential to become the gold standard on a global scale” and “inspire other countries, including the US, to pursue new rules to protect democracy”.

Since September, Haugen has leaked a series of Facebook insider information in leading newspapers in the US, around how the ranking algorithm fuels division, Instagram’s negative impact on teen users, and Recently, there are about 360 million people addicted to Facebook. 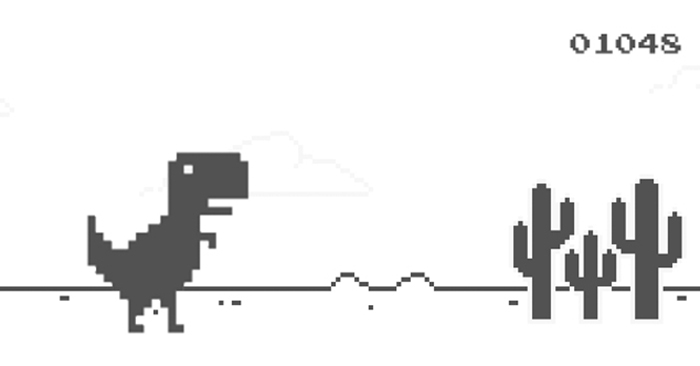 How to play dinosaur games right on the Android screen

Facebook is about to open a chain of stores 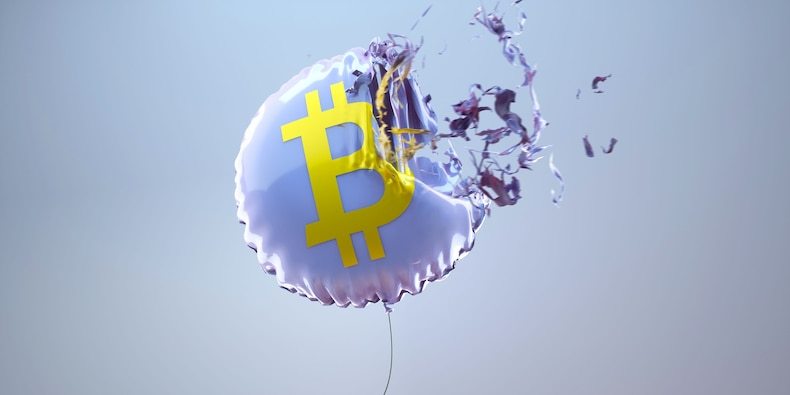 Why is Bitcoin plunging?