More than 6,000 votes of VnExpress readers for the Car Award 2021, where the top-selling cars in the segment are proving attractive.

The interim results for each segment’s auto prediction ratio are quite similar to the sales hierarchy in the market. However, there are still cars that sell less than their competitors but have more likes on the Car Awards 2021.

The A-size car segment received the most attention when more than 1,000 people predicted it. VinFast Fadil almost won the hearts of readers when reaching 79% of the total number of votes. Behind Fadil is the Hyundai i10, a model that once dominated the segment before 2020. Toyota Wigo ranked last in the order of readers’ evaluation.

Toyota Vios, the sales king of both the market and the B-segment sedan segment, started the vote on the Car Award 2021 with a vote rate of 24%. This number is quite far from rival Hyundai Accent (41%) who currently leads the prediction of cars in the low-rise B segment. In the market, Vios sells better than Accent.

Leading sales in the small popular MPV segment are Mitsubishi Xpander and Suzuki XL7, respectively. This is reflected in the prediction rate on the Car Award 2021. Mitsubishi’s model received the most guesses, accounting for 75%, followed by XL7 with 17%.

In other segments, the race between candidates is still going on. Honda CR-V leads the nomination in the group of C-sized high-rise vehicles, Ford Ranger dominates the pickup group, Lux SA 2.0 is rated higher than all competitors, C-class wins the hearts of readers.. .

Readers’ predictions are completely independent of the results voted by a jury consisting of a panel of experts and experienced readers. For example, most readers predicted model A to be the car of the year, but the jury selected model B, then B would be the year-end honoree product.

15 attractive prizes will be given to the 15 readers who correctly and quickly predict the car of the year by segment, and at the same time predict the number of people who answer the same as themselves closest to the result.

The 3 most popular car models in each segment will be honored every 24 hours.

Besides the prediction, many experienced readers join the application to be judges. After 24 hours, there were nearly 150 people registered. Go through the screening questions of VnExpress, many readers out of 150 qualified to be judges. Their opinions contribute 40% of the points for the car of the year award in each segment. The remaining 60% of the points are graded by the Professional Council.

Car Award 2021 is the first professional program in Vietnam to vote and honor typical car models of the market organized by VnExpres-Xe. Readers can participate in voting at: https://vnexpress.net/oto-xe-may/car-awards-2021.

The most competitive segment voted ‘Car of the Year 2021’

Cars that overwhelm the car votes of 2021 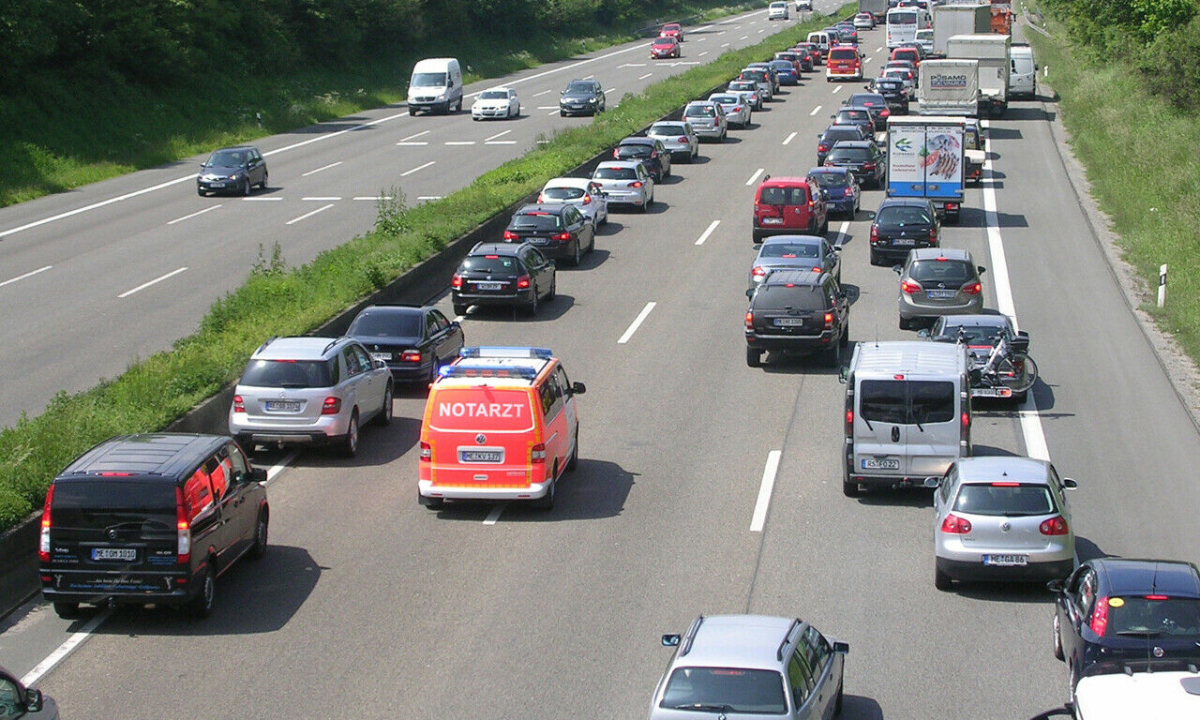 The basics of driving in Germany

Terrified 16-seat passenger car rushed like a ‘flying coffin’, overturned on the highway