BrotherNot wanting to lie to himself, former midfielder Rio Ferdinand admitted that his former teammate Ole Gunnar Solskjaer could not help Man Utd compete for the title.

“I think Solskjaer should leave now with his head held high, because since he arrived compared to the start of the season, I think everything is positive,” Ferdinand told the podcast. Five with Viber. “Man Utd started the season with a lot of expectations. With the transfer window already in place, everyone thought ‘This is the time for Man Utd to win’. Solskjaer was brought here, to help us do that. He has the task of assembling the squad, bringing in players to help Man Utd compete for titles. But now, I don’t think Man Utd can challenge for the Premier League title.”

Ferdinand also criticized Solskjaer for not building his own identity for Man Utd, despite the support of the leadership, recruiting Cristiano Ronaldo, Raphael Varane and Jadon Sancho for a total value of $ 200 million in the summer of 2021. The former England midfielder continued. : “I watch the club every week and wonder what they’re going to do tactically? I don’t see any philosophy or identity in Man Utd’s play, which should have been from the board. I feel confused when I watch them play. I’ve always been skeptical, about whether Solskjaer can make Man Utd champions? I’m not convinced, I’m not sure he can. With the players brought in, and the performances from the beginning of the season, I think Solskjaer should give the torch to the person who can revive Man Utd now.”

This season, Man Utd has played 11 Premier League matches but only won five and lost four – including a 0-5 defeat to Liverpool and the latest a complete 0-2 loss to great rival Man City. They currently drop to sixth with 17 points, nine points behind leaders Chelsea. Before that, Solskjaer’s teachers and students were eliminated from the Confederation Cup early, and were unsure of their next place in the Champions League when they won only two out of four matches in the group stage. The pressure is therefore on Solskjaer – who has led the club for three years but has not won a trophy.

According to Ferdinand, One of Man Utd’s biggest problems is that Solskjaer doesn’t have enough authority in the dressing room. He analyzed: “I watch Man Utd, and feel that the players are not afraid of the coach. They play with lack of intensity, do not accelerate and sometimes hurt themselves in matches. It is easy to notice that the disrespect to Solskjaer and the players don’t seem to be afraid of him Great managers have an element of fear, like Pep Guardiola, Jurgen Klopp, Thomas Tuchel now, or Sir Alex Ferguson, George Graham or Arsene Wenger of Arsenal before. They had the power to force players to play well, or else they would be banished to the bench. I don’t see that fear in the Man Utd squad.”

“I’ve said it before. Whether a big star like David Beckham or title collector Ryan Giggs can walk on the defensive. It never happened because they knew how the manager would react. I still think Man Utd is better in a position where Solskjaer leaves. Can he lead another team? I think yes. After leaving Chelsea, Frank Lampard received Many offers. You can say ‘Solskjaer is a former team-mate, and I shouldn’t say he’s finished at Man Utd’. But I have to be honest because if it were someone else, I would say the same thing.” , added Ferdinand.

Once a monument at Man Utd, Solskjaer was appointed in 2018 with the hope of revitalizing Old Trafford. Last season, he led the team to second place in the English Premier League and Europa League, in addition to reaching the semi-finals of the League Cup and the quarter-finals of the FA Cup.

“Solskjaer did his job when he arrived at Man Utd. He was brought here to give hope to the fans, to get them back on the pitch and to watch the club. Can you help Man Utd win the title? Can Solskjaer help Man Utd compete for the Champions League? I have to be honest with myself and say, I don’t believe it,” Ferdinand emphasized.

The last time Man Utd won the title was in the 2016-2017 season. At that time, under coach Jose Mourinho, they beat Ajax 2-0 in the Europa League final. 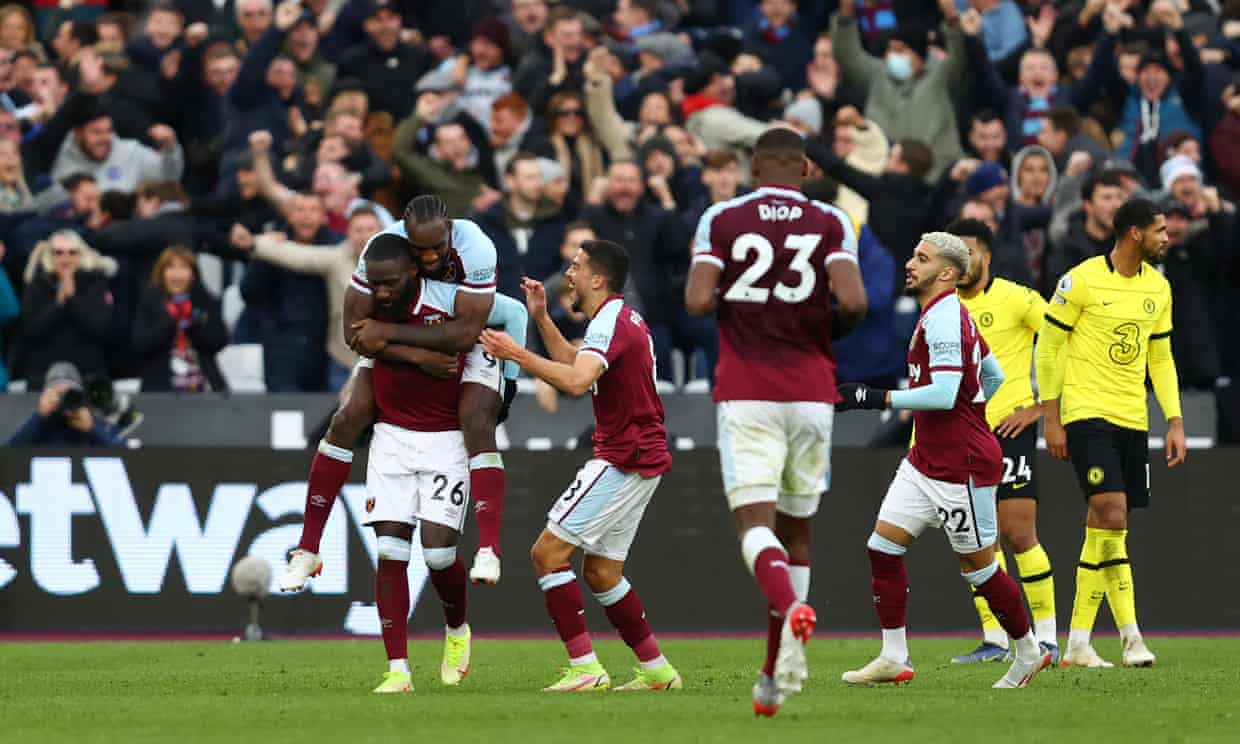 Shocked defeat to West Ham, Chelsea is difficult to keep the top of the Premier League 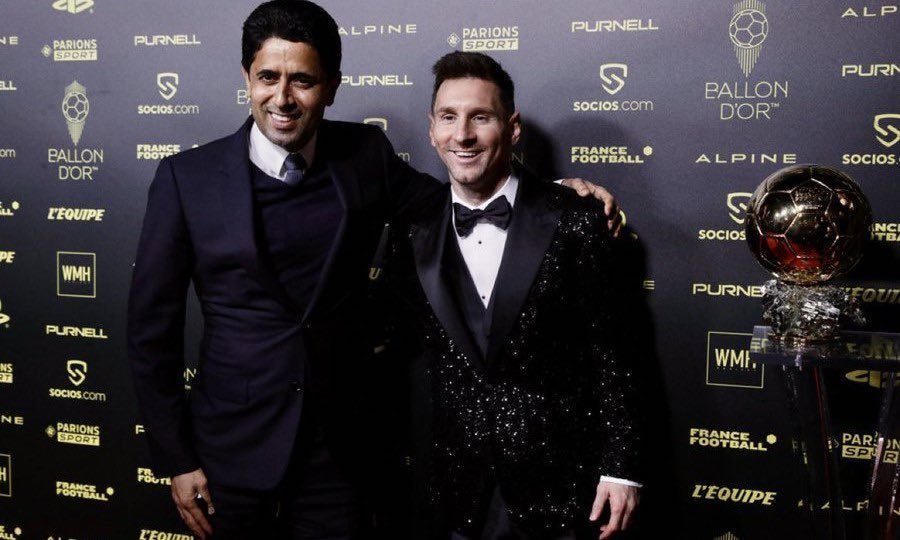 PSG president pointed out Messi’s successor, did not invite Zidane 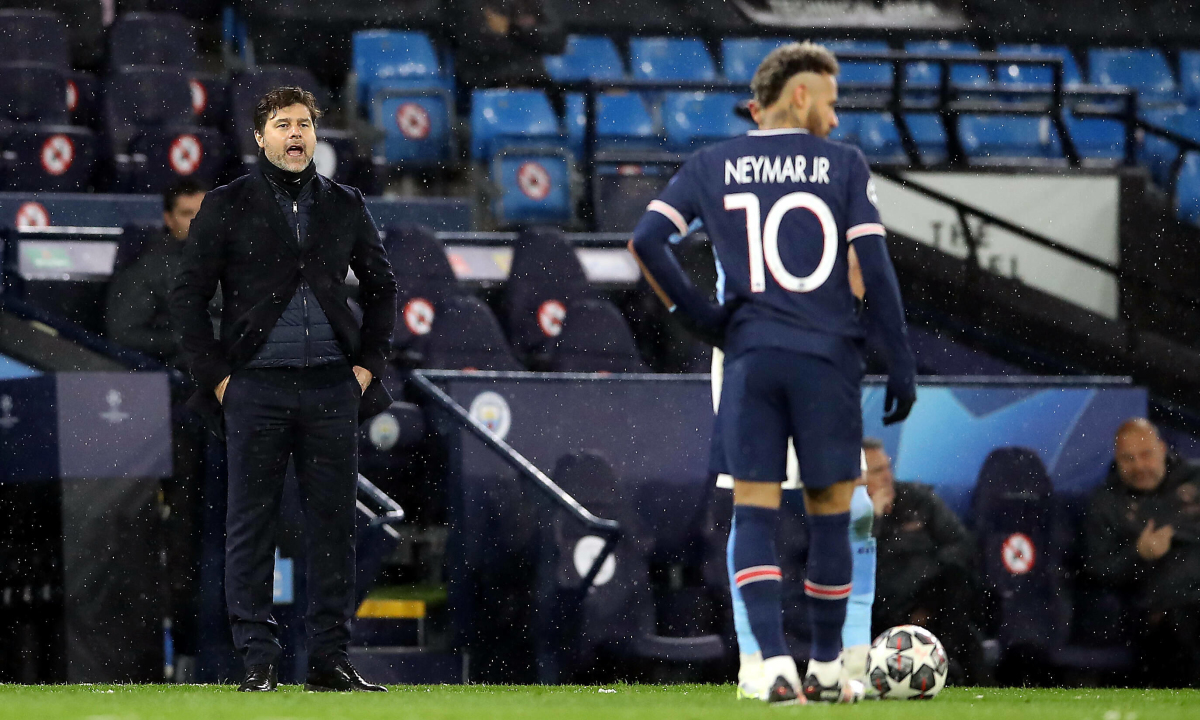 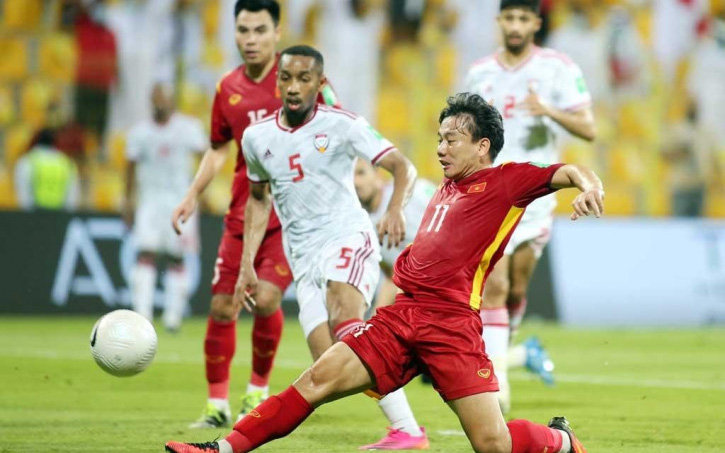 Indonesian newspaper is wary of 4 stars of Vietnam Tel: Surprise the name of HAGL