HanoiOn the morning of November 9, the high-ranking People’s Court in Hanoi opened an appellate hearing for the wrongdoing case at the Thai Nguyen Iron and Steel project.

The trial, chaired by Judge Mai Anh Tai, is expected to take place over several days. At least 16 lawyers registered to participate in defense for the defendants.

In the first-instance trial at the end of April, these defendants were sentenced to between 18 months and 8 years in prison, belonging to two groups of crimes Violation of regulations on management and use of state assets, causing loss and waste and Lack of responsibility causes serious consequences.

The court summoned TISCO as a civil plaintiff and Vietnam Steel Corporation (VNS) as a person with related rights and obligations; at the same time, request to convene representatives of the Ministries of Construction, Planning and Investment, Industry and Trade, Finance and representatives of the State Bank of Vietnam.

The judgment of first instance determined, Thai Nguyen Iron and Steel Factory production expansion project phase 2 was approved by the Government in 2005, total investment capital is more than 3,800 billion dong. VNS is the project approval level.

As a result, the project was overdue for nearly 10 years but still not completed, causing more losses 830 billion VND.

This is the first major case to be tried among the five major cases requested by the Central Steering Committee for Anti-corruption and Anti-Corruption that are urgently required for first-instance trial in 2021. The remaining four major cases include the trafficking case. Smuggling and violations of accounting regulations occurred at Nhat Cuong Company; Violating regulations on management and use of State assets at Saigon Beer Alcohol Beverage Corporation (Sabeco); violations of construction regulations at the Da Nang – Quang Ngai Expressway Project (phase 1) and violations occurred at the Drug Administration of Vietnam (Ministry of Health) and related units. 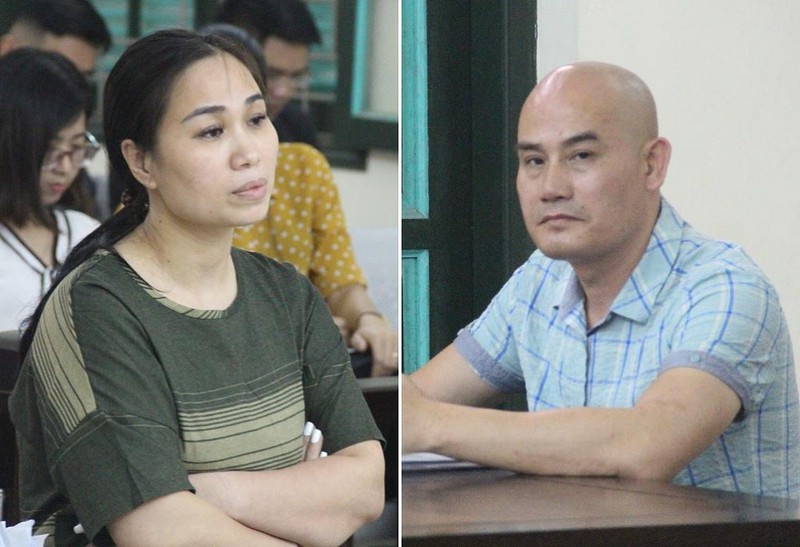 The girl escaped by giving a sign to passersby 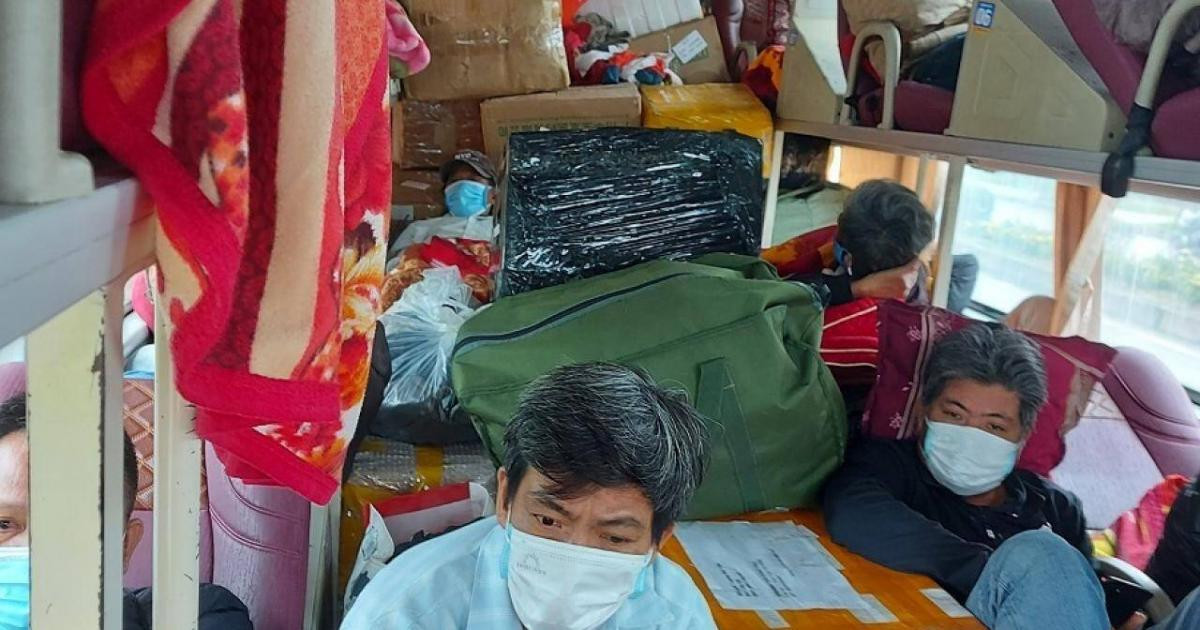 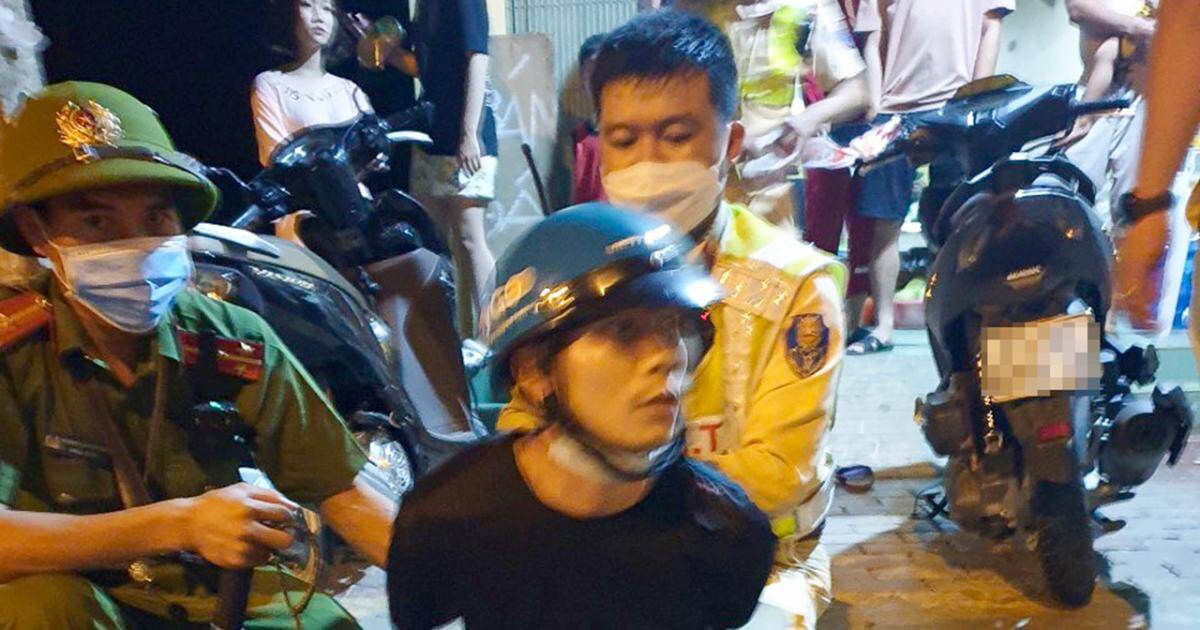