An GiangThe body of a 12-year-old girl was found on Mr. Ket’s mountain, after 39-year-old Tran Phuoc Tan admitted to murdering the victim.

On 9/11, Tan was criminally detained by the An Giang Provincial Police to clarify his behavior Killing.

The suspect used to have an 11-year prison sentence for the crime Child rape, released from prison in September 2020.

According to the initial investigation, on November 3, Tan went to an acquaintance’s house in Phu Tan district to drink, knew Mr. Nguyen and his 12-year-old daughter.

On November 7, Tan told a lie that he would buy a phone for a girl to learn online. He then took the girl to An Hao commune, Tinh Bien district, but put her in an inn to sleep.

Nguyen’s family did not see his daughter anywhere, so they went to look for it and reported it to the police.

The next morning, Tan went to drink with some friends. At noon, he took the baby home. On the way, the girl asked to buy a phone and cried. Tan got angry and drove him to Mr. Ket’s mountain in Thoi Son commune, Tinh Bien district, strangled to death.

After committing the crime, Tan rode a motorbike for more than 20 km, arrived at the Chau Giang ferry terminal (Chau Doc city), was discovered by the Phu Tan district police and invited to the office.

At first, Tan said it was not related to the girl, but yesterday admitted to killing the victim and pointing to the place of the crime.

The investigative agency is clarifying Tan’s motive for the crime, because it does not exclude the possibility that the suspect gave false statements about the girl’s “demanding to buy a phone”.

* The victim’s father’s name has been changed 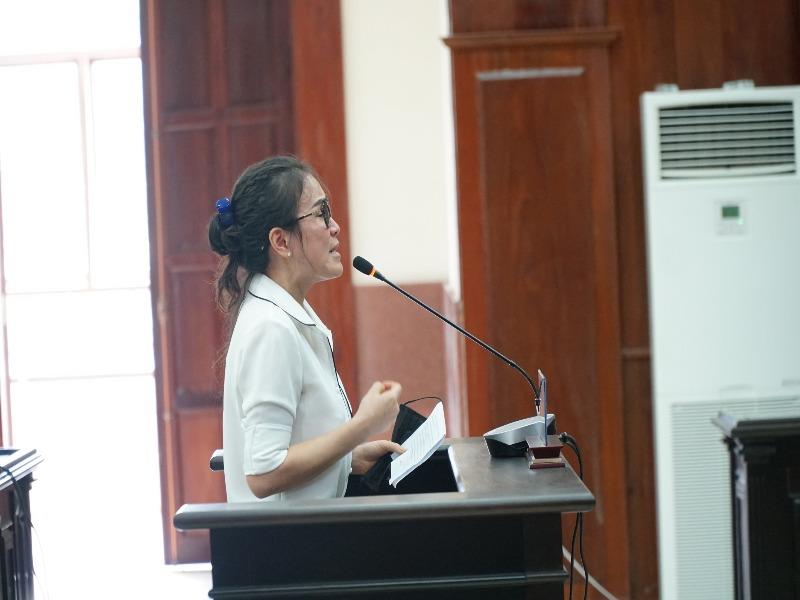 The financial capacity of Hoa May Company and the legal responsibility of Ms. Thuy 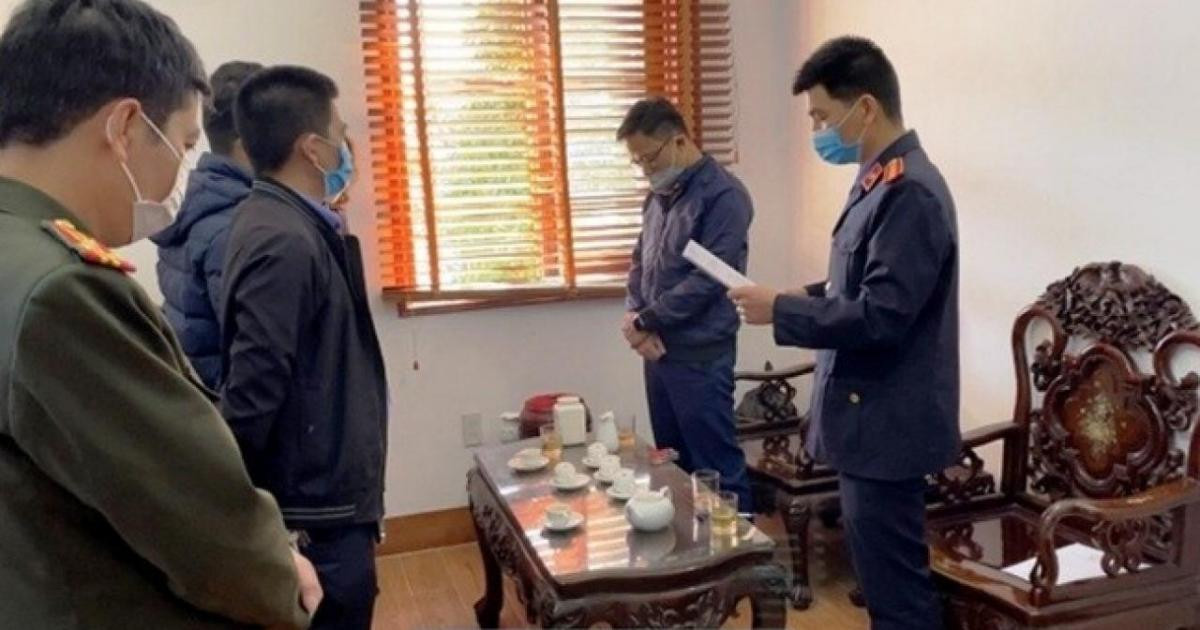 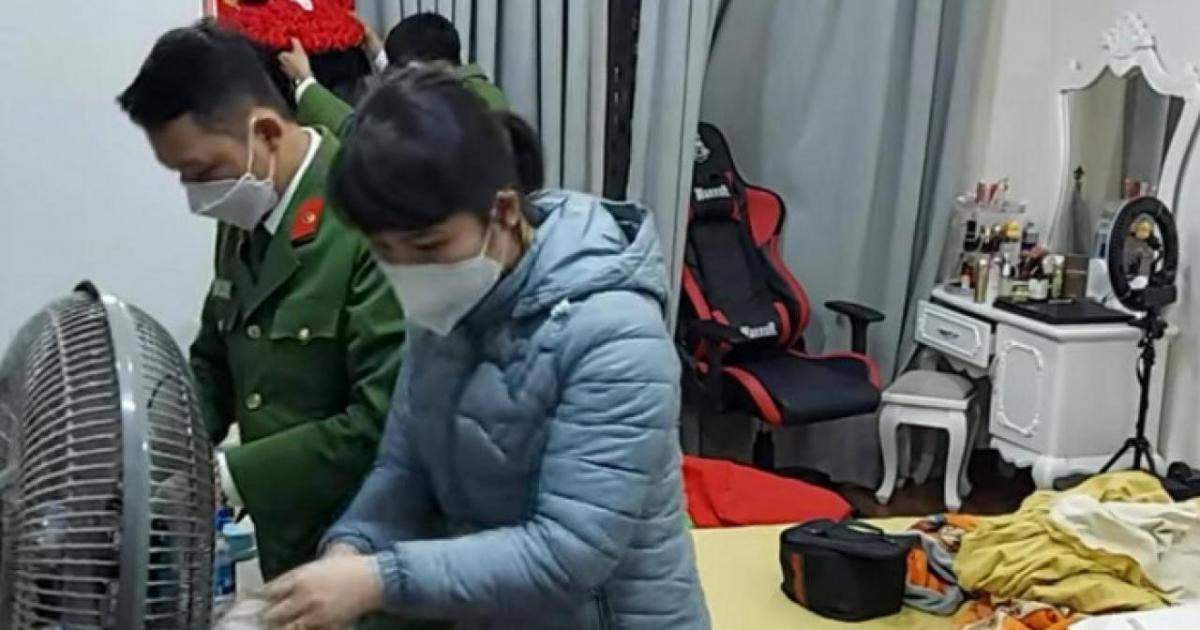