The “historic resolution” expected to be adopted by China will strengthen Xi’s domestic and foreign position, making the US-China competition more fierce.

Delegates to the 6th plenary session of the 19th Central Committee of the Communist Party of China (6th plenum) are likely to adopt a “historic resolution” after a closed-door meeting from 8 11-11-11 in Beijing. The draft “resolution on the main achievements and historical experiences of the party’s 100 years of efforts” was presented by President Xi Jinping when the conference opened yesterday.

The 6th Plenary Meeting is usually the most prominent event of each five-year term of the Central Committee of the Communist Party of China (CCP), as it focuses on ideology and party building goals. . The sixth plenum of the CCP this year is even more special, as the resolution presented by Mr. Xi will have a huge impact on China’s future policy, especially in relations with the US.

Historically, the CCP has only adopted two “historic resolutions” by leaders Mao Zedong in 1945 and Deng Xiaoping in 1981. Both of these resolutions focused on domestic policy and strengthened leadership. CCP’s leadership towards the country.

Meanwhile, observers said that this “special resolution” will be a more harmonious balance between the assessment of the previous CCP’s leadership process and Xi’s vision for the future. The resolution will not focus on past mistakes, but rather highlight the CCP’s achievements and strengthen China’s confidence in the international arena.

“The purpose of this plenary session seems to be to review the governance of the CCP, paving the way for future leadership and policy direction,” said Gu Su, a political scientist at the University of Nanjing of China, comments.

Therefore, many experts believe that the “historic resolution” will be an important opportunity for China to signal its intentions ahead of the expected virtual summit between Mr. Xi and US President Joe Biden. This resolution is also expected to significantly affect US-China relations, amid rising tensions over the island of Taiwan and disagreements on many other issues.

“The question is who will they meet with a superior position,” said Chas Freeman, a veteran expert on US foreign policy, of the US-China summit. He said the “special resolution” of the 6th Plenum would help strengthen Xi’s domestic position, giving him the upper hand in foreign policy with Biden.

Meanwhile, the Biden administration is suffering a series of domestic stumbling blocks. After eight months in office, the US President’s approval rating dropped to 43%, the lowest level since he took office.

Diao Daming, professor of international relations at Renmin University of China, assessed the chaotic US troop withdrawal from Afghanistan, the dismal economic data in the third quarter and the continued complicated developments of Covid-19 in the country. The US has had a big influence on Biden’s credibility.

After Republican candidate Glenn Youngkin defeated Democrat Terry McAuliffe in Virginia’s gubernatorial election earlier this month, Democrats have all the more reason to worry about losing control of both houses of Congress. Congress in the midterm elections next year. If Democrats lose their majority in the House and Senate, Biden will have a hard time with all of his policy proposals.

“If asked who holds the advantage ahead of the upcoming meeting, perhaps Mr. Xi is in a better position,” Freeman said.

The planned meeting between the two leaders of the US and China is said to be difficult to achieve any important breakthrough. The decision to reopen the Chinese consulate in Houston and the US consulate in Chengdu, and ease visa restrictions, are likely to be the most significant items on the agenda.

The event was once expected to help rebuild bilateral relations, which have become more acrimonious recently over the Taiwan issue. However, observers worry that the competition between the two great powers will not cool down, even become more intense, as China becomes more and more confident in its political, economic and military strength.

The “historic resolution” is expected to help reaffirm China’s growing international position, give Beijing the opportunity to emphasize and celebrate the economic growth of the past decades, and such as a fierce diplomatic stance and heightened military ambitions.

“We will continue to see an assertive China internationally,” said Anthony Saich, a professor at Harvard University.

“The new resolution will be a document that looks back on the past century and identifies Xi as the leader in the midst of a historic moment, when China rose to become a leading world power along the socialist road, the path that they have chosen to avoid problems arising from the Western development path,” concluded Xie Maosong, a senior research fellow at the National Strategy Institute at China’s Tsinghua University.

New developments of the COVID-19 epidemic in Laos and Cambodia 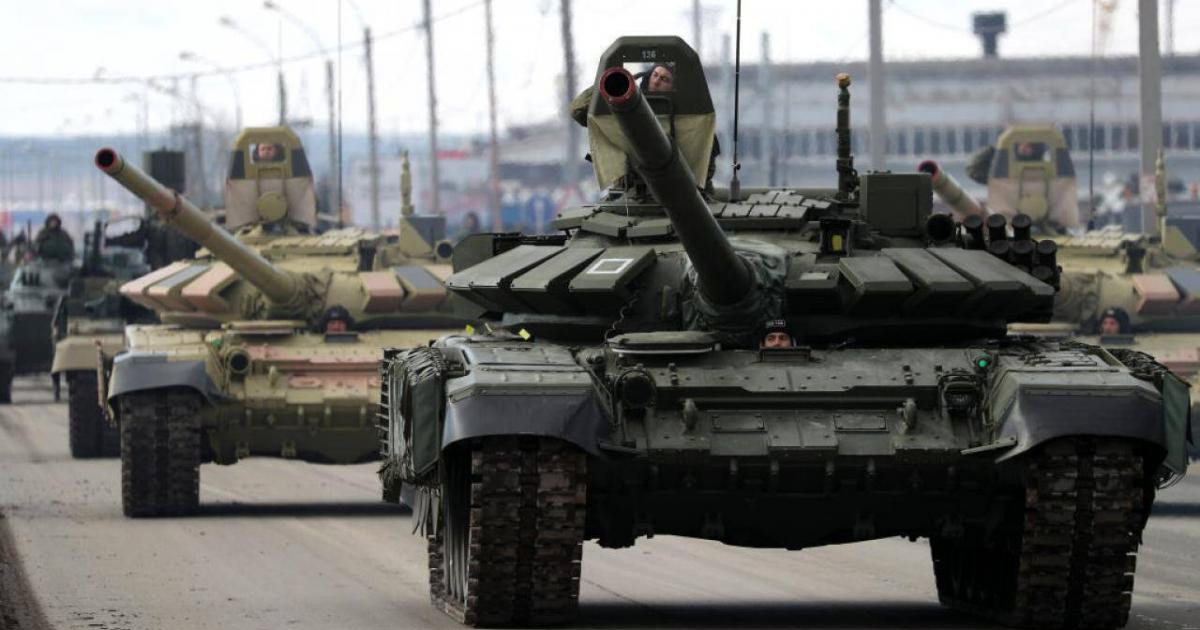 India waives quarantine for foreign tourists who have had enough vaccines 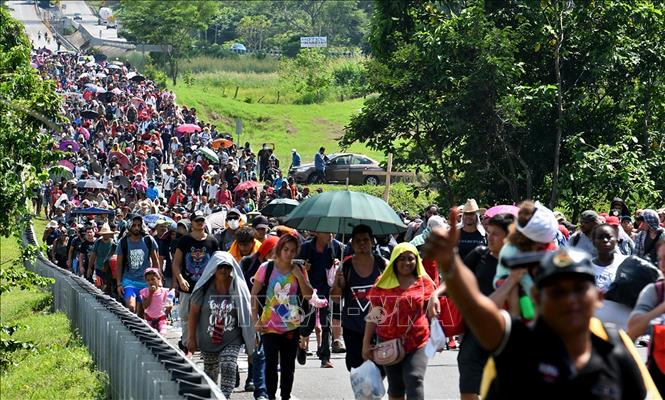 US and Mexico seek consensus on reinstating asylum policy