According to Binh Duong Deputy Delegation, privacy is opened up before each mouse click and people’s minds are “invaded” by algorithms.

Participating in a discussion on the socio-economic situation at the National Assembly on the afternoon of November 8, delegate Pham Trong Nhan – Deputy Delegation of Binh Duong – said that digital transformation to form a digital society, the digital economy is becoming a dynamic force. growth force. However, digital transformation must be done carefully to both bring efficiency in governance and ensure human security, political security, and economic security.

According to this delegate, the platforms Google, Facebook and recently Tiktok “thought to support growth, but silently monitor, orient, intervene, manipulate user behavior”.

“Scientists have given it the dreaded name of surveillance capitalism. A user’s every move is monitored by platforms that are labeled free, and a multitude of vulnerable devices. security,” said Mr. Nhan.

According to him, seemingly innocuous actions on Google, Facebook, Tiktok, from likes, shares, hearts on status lines, to messages, calls…, users have exposed themselves. his privacy issues. Once they have data on a user’s behaviour, habits, preferences, sleep, even heart rate or steps, the platforms pack up bales of information, sell it to manufacturers and advertisers.

From there, platforms will guide user behavior with suggestions for viewing, listening, reading, and shopping, “forming a behavioral market in which social networks understand users better than themselves.” . Not only that, it intervenes and adjusts so that users gradually follow the intended intention.

Mr. Nhan analyzed and looked at the capitalization value of Google and Facebook to understand whether these platforms are really free, unconditional, or through it, a new type of production material is born, which is user behavior.. For example, when searching for the title of a book via Google, right after that, there are many ads on the screen with similar books.

“The privacy of users is opened before every mouse click, the sacred domain of human consciousness is invaded by algorithms. We think we are searching and excitedly exploiting the treasure of knowledge. knowledge on Google, but in fact Google is looking for our behavior”, the delegate affirmed.

According to him, if 72 million Vietnamese people spend more than 2 hours a day on social networks, while the platforms are still being reinforced by smarter algorithms every day to attract users’ attention for as long as possible. , “it’s time to sound the alarm”.

Not denying the positive impact from the digital platform, but Mr. Nhan wondered whether GDP growth from the digital economy would be easy when non-traditional security is still a mystery. Focusing on amending the Law on Cybersecurity and the Law on Cyberinformation Security to protect information or privacy is just the first step. In order to shape a digital society with digital citizens and develop the digital economy, how should social management in real life be shaped to institutionalize and manage citizens in such a digital society.

“National governance associated with digital transformation cannot bring benefits and efficiency to the State and people to become a new engine of growth if we do not have timely responses to these platforms. , whose purpose is painted by the beautiful words of connecting and sharing globally,” Nhan said.

China wants the US to stop semiconductor talks with Taiwan 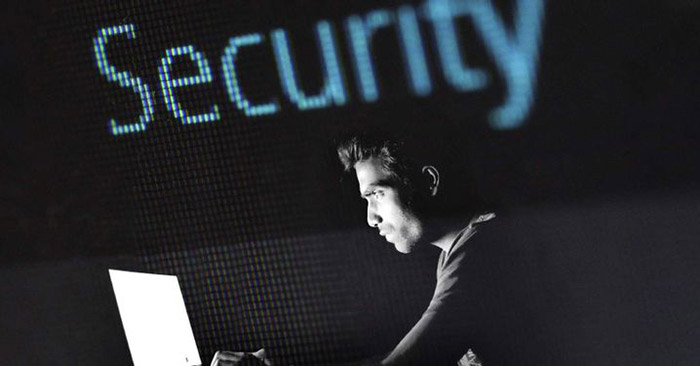 Why is Windows 11 so much more secure than Windows 10?