The Korean automaker has decided to produce an electric version of the Genesis GV70 luxury SUV at its factory in Montgomery, Alabama.

Accordingly, the GV70 EV will be the first electric vehicle of the Korean car group to be produced in the US. Genesis – Hyundai’s luxury brand – launched the GV70 in 2020. Currently, the car is sold with two engine versions, gasoline and diesel, and the pure-electric version will be available in 2022.

Hyundai’s decision to start producing electric vehicles in the United States may come as a surprise, but sources indicate that the Korean automaker is doing it in an attempt to break into the burgeoning US electric vehicle market. It wants to target US customers directly and believes the best way to do so is through the GV70 EV. Other electric models like the GV60 (which shares the platform with the Hyundai Ioniq 5 and Kia EV6) will soon follow.

Since its launch in the US in June, the GV70 internal combustion engine version has had good sales. The SUV starts at $41,000 and the electric version is expected to be significantly more expensive. GV70 EV could be introduced in the next few months before shipping to customers in 2022.

Tomorrow morning, VinFast introduces a duo of electric cars in the US 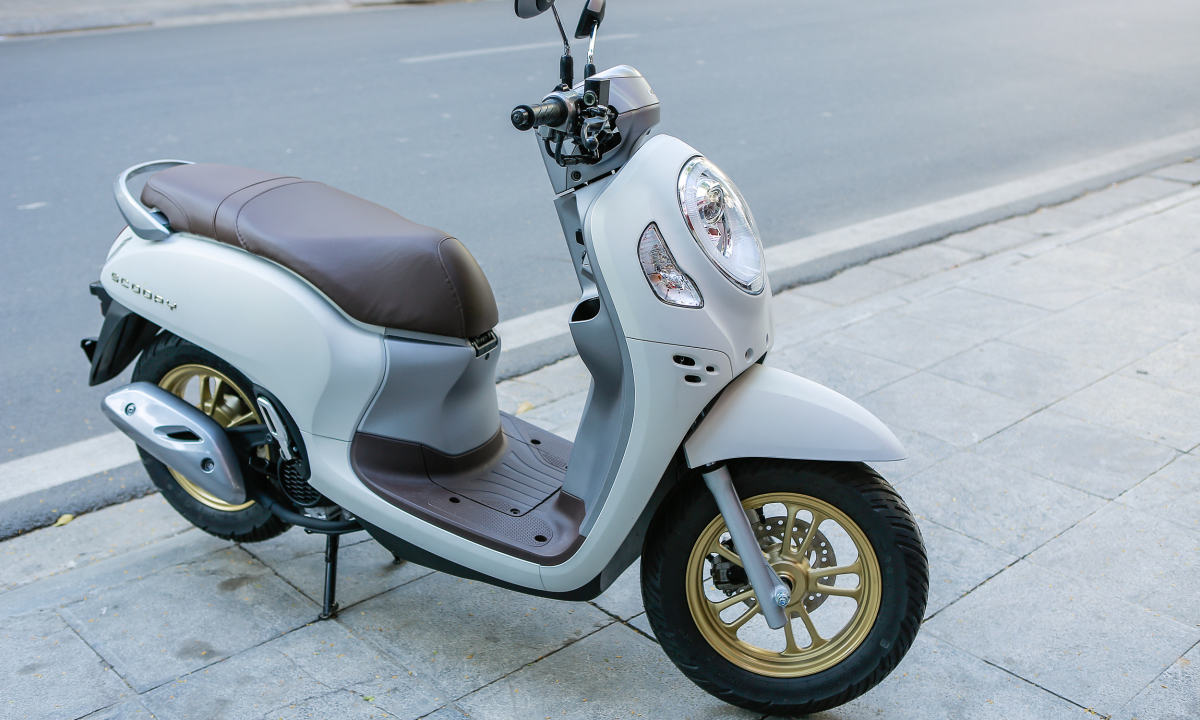