PacifyAfter snatching a chain from a passerby in Quang Ngai, Nguyen Van Sang and his accomplices ran into Binh Dinh to commit 4 more cases and were arrested.

According to the investigation, two days ago morning, Sang and his accomplices snatched people’s chains on National Highway 1A, passing through Duc Pho town (Quang Ngai). The group continued to Tam Quang ward, Hoai Nhon town (Binh Dinh) to perform another case.

On the way to flee, two guys in the group jumped ahead and grabbed the couple’s necklace, causing the victim to fall and injure. When people came to help them, the two guys behind them ran to steal more property and then ran away. Arriving in Phu Cat district, this group continued to pull a chain from a passerby.

At noon of the same day, Binh Dinh Provincial Police arrested Sang and Thanh on Highway 19, passing through Tay Son district, then arrested Vinh and Duong respectively while hiding. Checking the backpack of this group, the police found many gold chains, three pepper spray cans.

According to the police, this group has many previous convictions for crimes Deliberately inflicting injury, Against people on duty, Theft of property and Buying and selling illegal drugs. 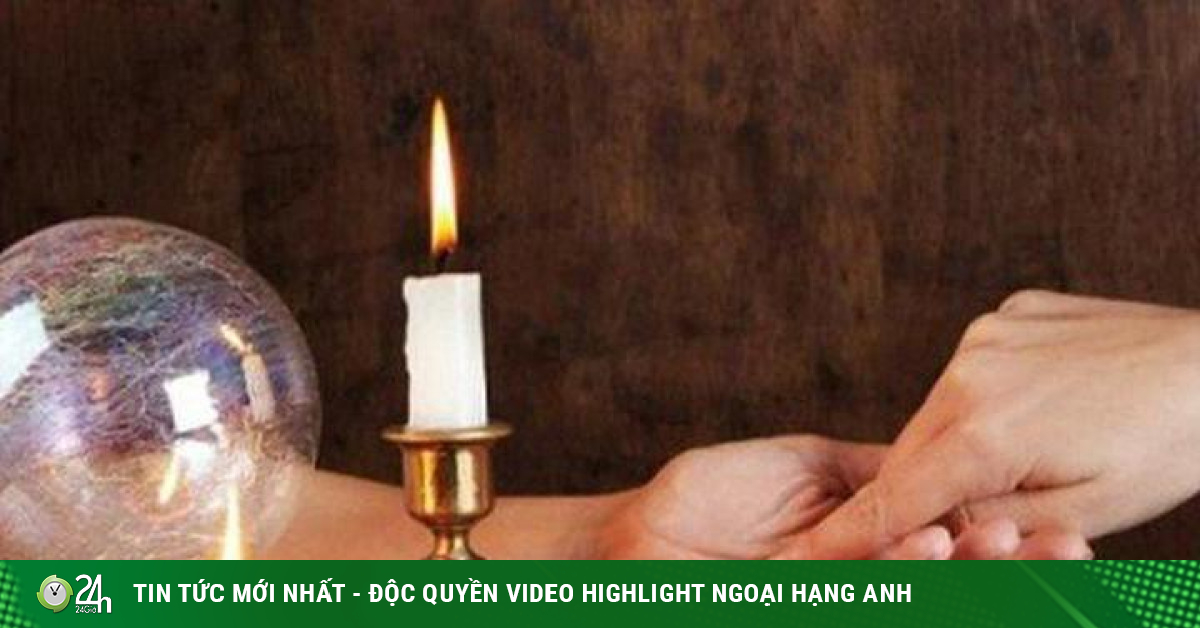 Trapped by a fake fortune teller, almost lost tens of millions of dong 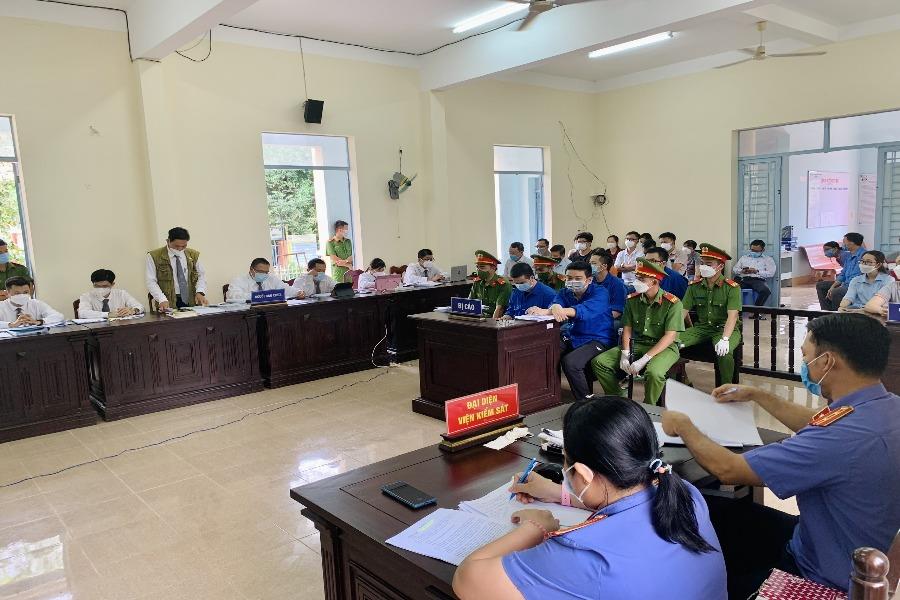