The Face ID security feature will be disabled if the user has their iPhone 13 screen repaired at a third-party store not authorized by Apple.

iFixit, a site specializing in “dissecting” electronic devices, disassembled the iPhone 13 and discovered a chip at the bottom of the screen. This chip is very small in size but has a limited role to repair third-party if the panel is damaged.

When changing the broken screen to a new one, the serial number on the old screen will be re-paired for the device to recognize the new component. This process is done by Apple technicians through the Services Toolkit 2 software suite – a tool that Apple refuses to share with anyone, except for parties authorized by the company.

According to iFixit, technically, after replacing, the iPhone 13 screen still works normally. However, the new chip will make Face ID unusable.

PhoneArena Reviews, Face ID is an important security feature on the iPhone, especially when Apple has removed Touch ID in the past few years. This means very few people risk taking their device to a third party for repair.

The only way to get around the “unprecedented Apple way” on the iPhone 13 is to use specialized tools, like microscopes and micro soldering tools. In addition, technicians need to be highly qualified and well-trained to be able to replace the screen without disabling Face ID.

With this approach of Apple, iFixit experts worry that small iPhone repair shops may soon close, or be forced to participate in IRP – an independent repair program of Apple but under strict supervision. Even if a business decides to leave the program, Apple reserves the right to continue to audit them for up to 5 years.

Meanwhile, users will have fewer options and be forced to go to Apple centers. Currently, the cost of replacing the iPhone 13 screen is from 279 USD (more than 6.3 million VND). 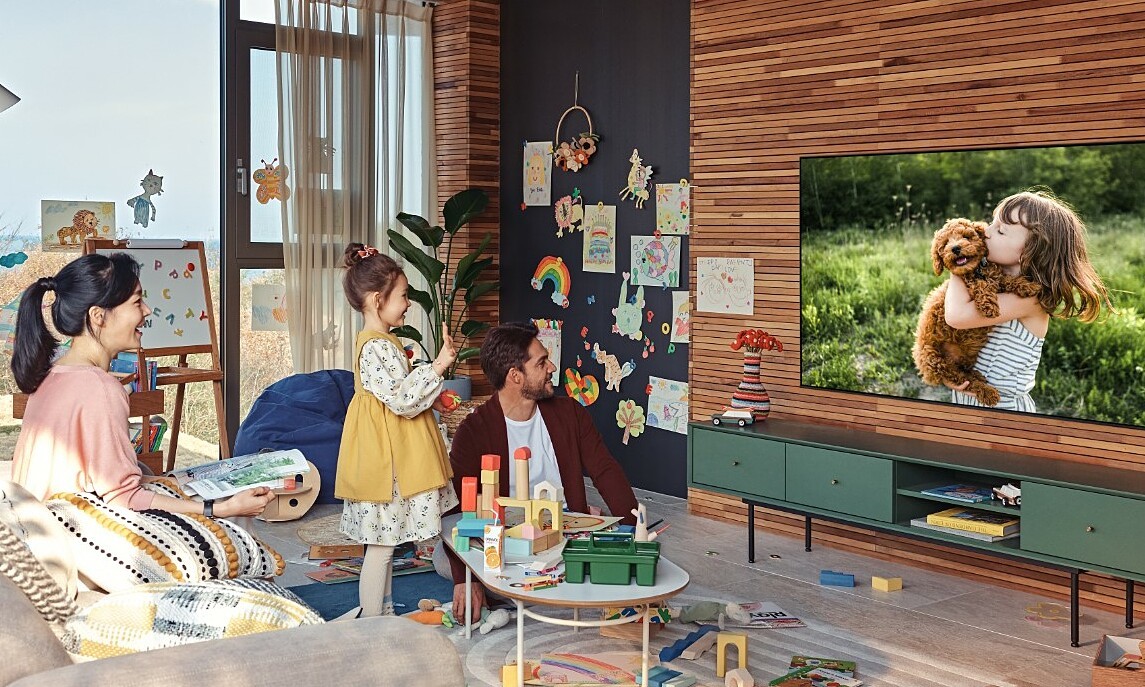 Samsung TVs have a lot of prizes in 2021

One million packages during shopping festival delivered by robot 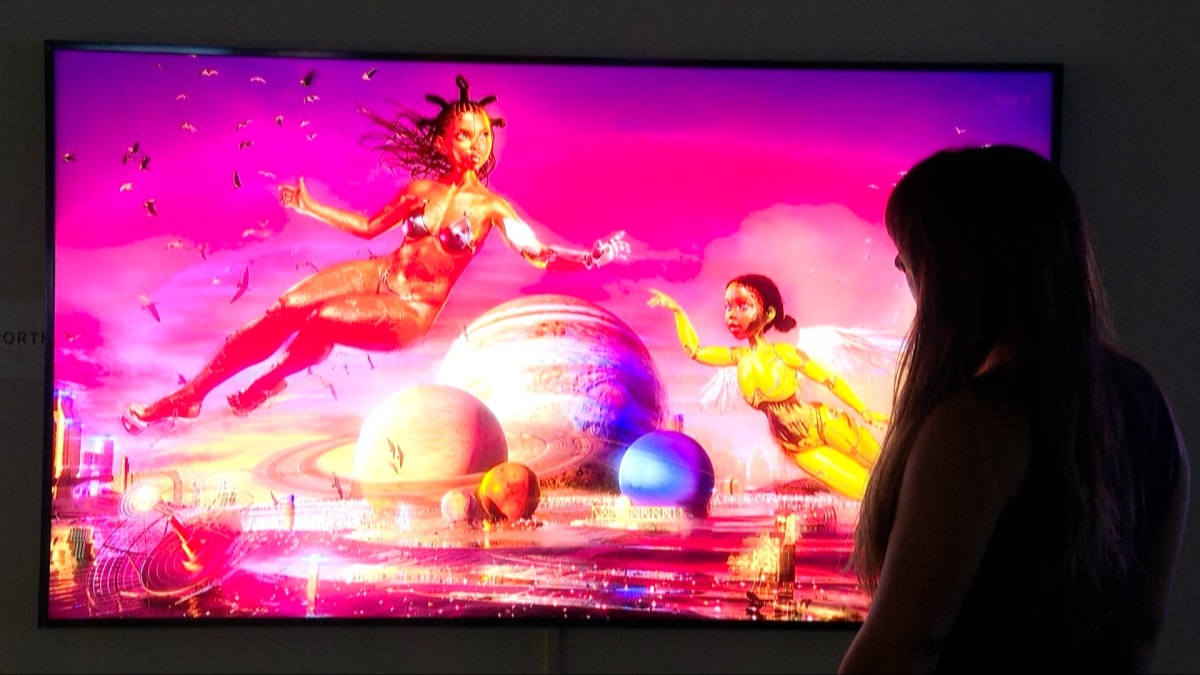 NFT was chosen as Word of the Year 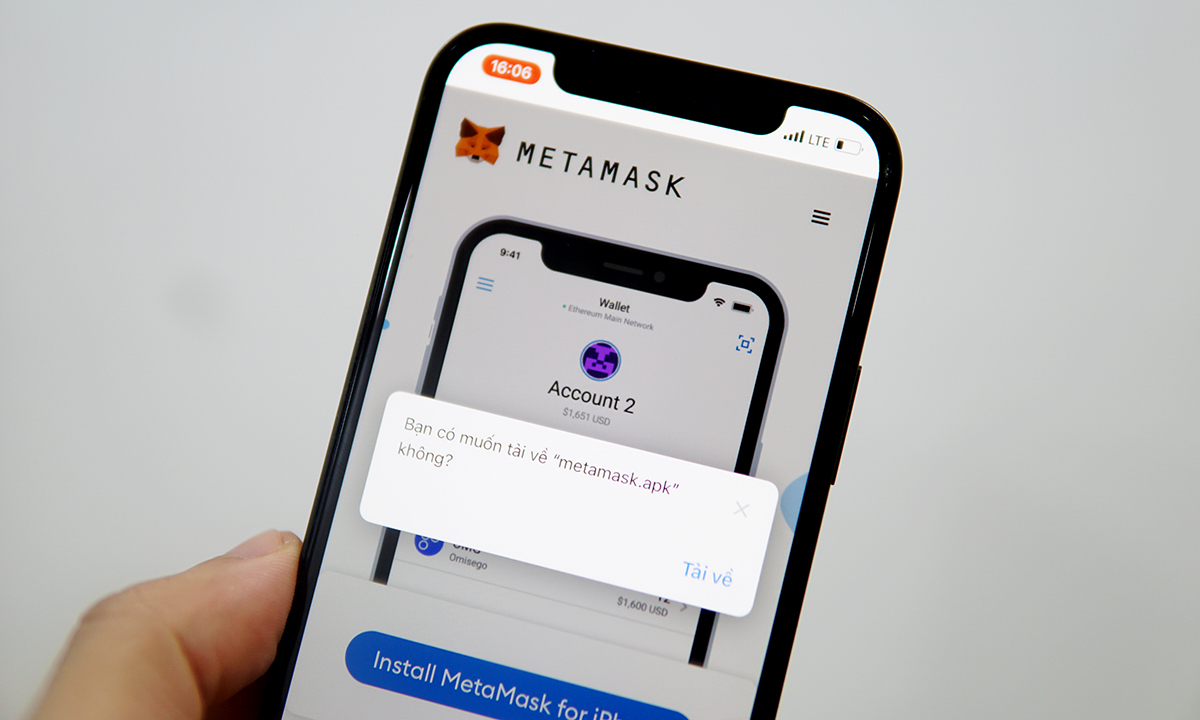 Lost all cryptocurrency because of Google advertising news