NFT works can blur the line between art and property, but also cause many people to fear that this is a profit-making business.

Art works in the form of NFT are the new craze after Bitcoin with billions of dollars in profits. Anyone can enter the field, from British painter Damien Hirst to model Paris Hilton.

Follow Guardian, no one previously thought that Paris Hilton could become an “artist”. However, over the past year, she has become a well-known name in the NFT community. She has been involved in crypto investment since 2016 and has been collecting and creating NFT works ever since. Hilton displays her work through screens at her Beverly Hills mansion. In April, her animated portrait in NFT sold for more than $1 million.

For NFT supporters, this is a technology that “revolutionizes” the purchase and sale of works of art, providing many opportunities for artists. Therefore, Hilton with a luxurious lifestyle that is far from the traditional artist type is a suitable model for the NFT movement.

Not only Paris Hilton, many other famous people also participate in investing in NFT such as Snoop Dogg, Lindsay Lohan or John Cleese. In the first half of the year, sales of NFT assets increased by more than $2 billion. The craze led two famous auction houses, Christie’s and Sotheby’s, to hold NFT-exclusive auctions and drive sales of contemporary artworks to all-time highs.

To the opposition, however, the presence of the likes of Hilton proves the NFT is a speculative ploy. Critic Waldemar Januszczak and artist David Hockney say that the NFT market is a lucrative place for money-hungry people whose works do not deserve to be considered art. Many people question whether NFT represents cultural products in the age of digital consumption, or is this just a gimmick to make money unreasonably.

In essence, the NFT is a piece of code that represents a digital certificate of ownership and is traded in cryptocurrency. Anyone can find and download images and videos associated with NFT for free, but only the owner has the right to sell the file.

Unlike the traditional business model, where artwork is sold through commercial galleries, NFTs can be bought and sold without intermediaries. Artists can sell their work directly, usually through a professional auction site. Anyone can buy the NFT and the price of the work is public, unlike traditional galleries, which keep prices private.

In addition, in the traditional market, when the work is resold by the collector at a higher price, the original author earns almost nothing. And NFT still makes a profit for the author after each resale.

An art-sharing and trading model built on principles of financial transparency, royalty support, and ease of access like the NFT marketplace sounds egalitarian. However, the reality is quite the opposite. As soon as people realized that anything in digital form could be viewed as a “work of art”, the NFT market began to become chaotic.

In March, Beeple’s mosaic of paintings, Everydays: The First 5000 Days, sold for $69.3 million. Kate Moss later sold her NFT GIF for over $17,000. Jack Dorsey, CEO of Twitter, sold the first tweet image on the platform for $2.9 million. Over time, the market is unreasonably inflated. The fever quickly subsided after a short while. By May, NFT’s daily revenue was down 60%.

However, many still believe the NFT can change the monopoly in the art business, which is held by commercial galleries. They even believe that in the future, physical works of art will be replaced by digital versions. “There are paintings worth $100 million or more, but if you think about it, it’s just canvas with paint,” Paris Hilton said.

During the NFT craze, many lesser-known artists have successfully joined. Trevor Jones, 51 in the UK, is one of them. Five years ago, Jones was still a small artist with a negligible income. But after he started composing NFT in 2019, his fortune grew steadily. “From someone who had to borrow money from friends to spend, I was able to make $4 million in one day,” Jones said.

While many NFT artists like Jones emerged, the traditional art world gradually became bleak. Due to Covid-19, people were unable to attend exhibitions and fairs, art dealers had to find ways to profit from online galleries. Global sales of artwork fell 22%. At the same time, millions of dollars of cryptocurrencies were traded on the NFT market.

However, the difference between NFT and traditional art is not only in the business model. Many in the art world say the NFT doesn’t deserve to be considered a work of art, and that the author and seller can hardly be considered true art lovers. “Few of these virtual currency millionaires can recognize a work of artist Rembrandt,” said art critic Waldemar Januszczak.

Moreover, buying and selling works of art has always been a pastime of the rich. But with NFT, the line between artwork and property seems to have disappeared. In place of a carefully curated exhibit is an auction site. The meaning behind is not what governs the work, but the price of the sale.

Despite the founders’ idea of ​​”art for all,” the NFT’s destination may not be art. Follow Guardian, in this case, art is a useful tool for people to see the possibilities of cryptocurrency technology. Hilton said she uses NFT to maintain her popularity with fans, as well as other artists using perfume or fashion brands to promote their image. It seems that this is the direction of NFT – a digital promotion method, instead of an art business model. 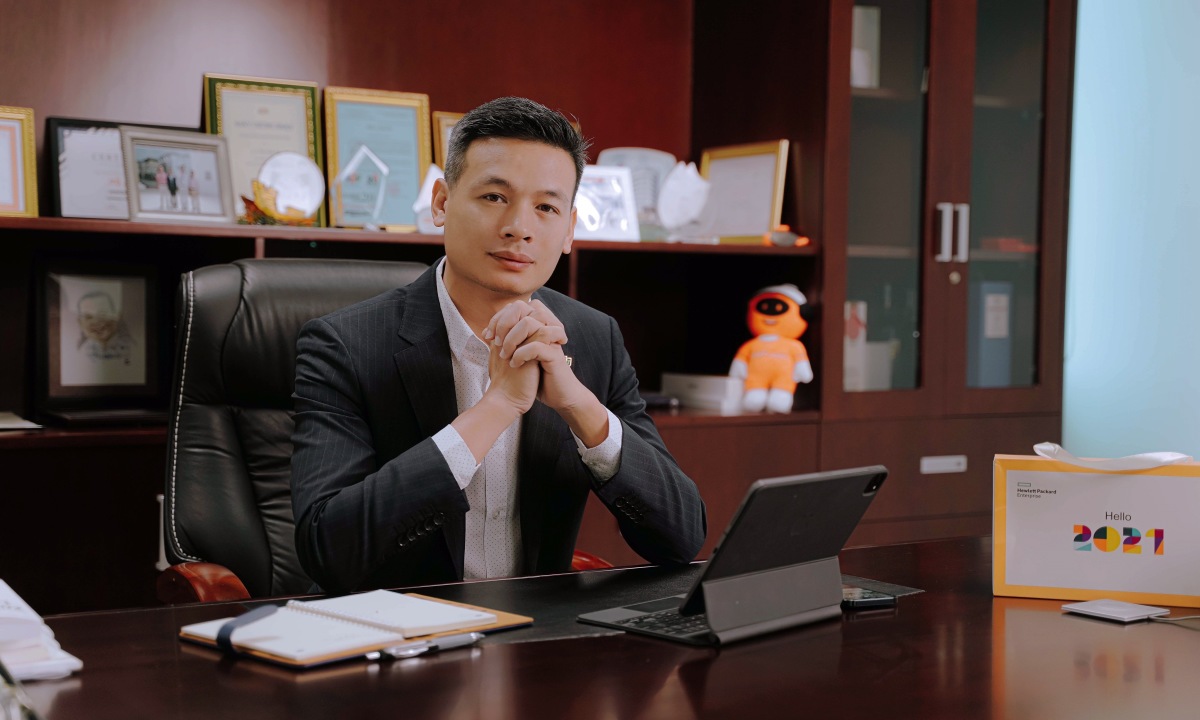