I did not want to go on the first few days of the train departure because of fear of crowds, and my wife was eager to try it right away.

At the weekend, again on the occasion of the elevated train operating, my wife wanted to experience it. We bought a house in this Ha Dong area partly because of the elevated railway project many years ago, and my wife worked in Tay Son area. My wife eagerly awaits the day she can go to work in a nice dress, ignoring the helmet that spoils her hairstyle or the cumbersome sunscreen. Waiting, hoping and then disappointed, finally my wife’s wish was fulfilled.

On Sunday morning, my wife invited me to take a test ride to see how it felt, then went to Cat Linh to drink coffee, consider it a date, warm up the relationship. I think the train has run, there will be time to go sooner or later, the first few days of going to work are crowded and crowded, but the epidemic situation is becoming more and more tense these days. So my wife got angry, didn’t talk or cook lunch. I cook something to eat and then go to my room to sleep. When he woke up, his wife was nowhere to be found. Thinking that my wife was going to the market or somewhere, I didn’t ask, because we were angry with each other anyway. Unexpectedly, after a while, my wife called to tell me to go to the station to pick me up because there were too many people queuing up and could not go (my house is more than 2 km from the train station).

When I got there, I saw my wife sitting on the side of the road waiting for me, but I was both angry and sad. Looking at the “sea” of people lining up at the station, I feel like Covid has never appeared. I don’t know about everyone, but I’m really scared when the epidemic situation in Hanoi is complicated. Hopefully in the “sea” that person doesn’t have F0.

You are forever in the hearts of 10 of us

Husband does everything to correct adultery 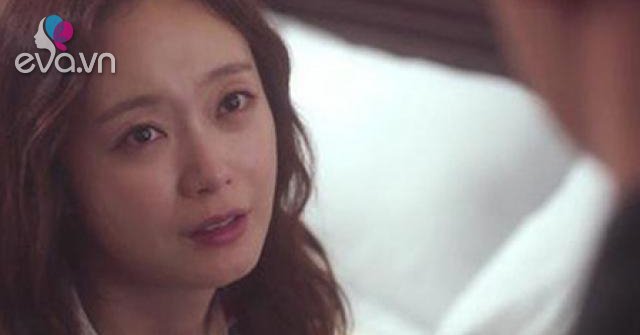 Seeing the newborn baby’s face, her husband panicked and went for a DNA test and got a bitter result