HanoiLeft-back Yuto Nagatomo was surprised when Vietnam lost all of the past four matches in the third qualifying round of the 2022 World Cup – Asia region.

“Vietnam made a strong impression in the 2019 Asian Cup. They created a lot of chances to score in the first half. We won but that match was really difficult,” Nagatomo told Soccer King. “I have a feeling that Vietnam is very formidable. It’s strange that they haven’t got any points in this round.”

Nagatomo, 35 years old, started the match against Vietnam in the quarter-finals of the 2019 Asian Cup. In that match, Japan was judged to be superior but did not create many opportunities, and only won 1-0 thanks to a penalty from Ritsu Doan. after VAR intervened early in the second half.

Reuniting after two years, Nagatomo – who played for Inter for seven years – still appreciates Park Hang-seo’s army: “Vietnam has many players capable of calmly leading the ball to escape the pressure at the back. They also have quick players, with a knack for counter-attacking. The upcoming match will be very difficult if we don’t prepare carefully and improve our cohesion.”

Vietnam lost all four matches to Saudi Arabia, Australia, China and Oman. Japan is the only team Vietnam has not met in Group B of the third qualifying round of the World Cup. They only have six points, and are not allowed to stumble any more if they do not want to lose their dreams of attending the World Cup.

Being fourth, but Japan has only scored three goals, one less than Vietnam. “I want better offensive support,” added Nagatomo. “Japan doesn’t have big strikers in the penalty area, so the crosses have to be accurate. If we improve the quality of our passes into the penalty box, we will score. I also want the whole team to play rhythm. from the defense to the upline”.

Nagatomo is the most experienced in Japan’s rally this time, with 129 matches. He peaked at Inter between 2011-2018, and is playing for FC Tokyo.

A father carrying an oxygen tank to save his son at night: Son passed away, miracles do not happen

The North experiences a strong cold spell, it will turn to rain and cold in the coming days 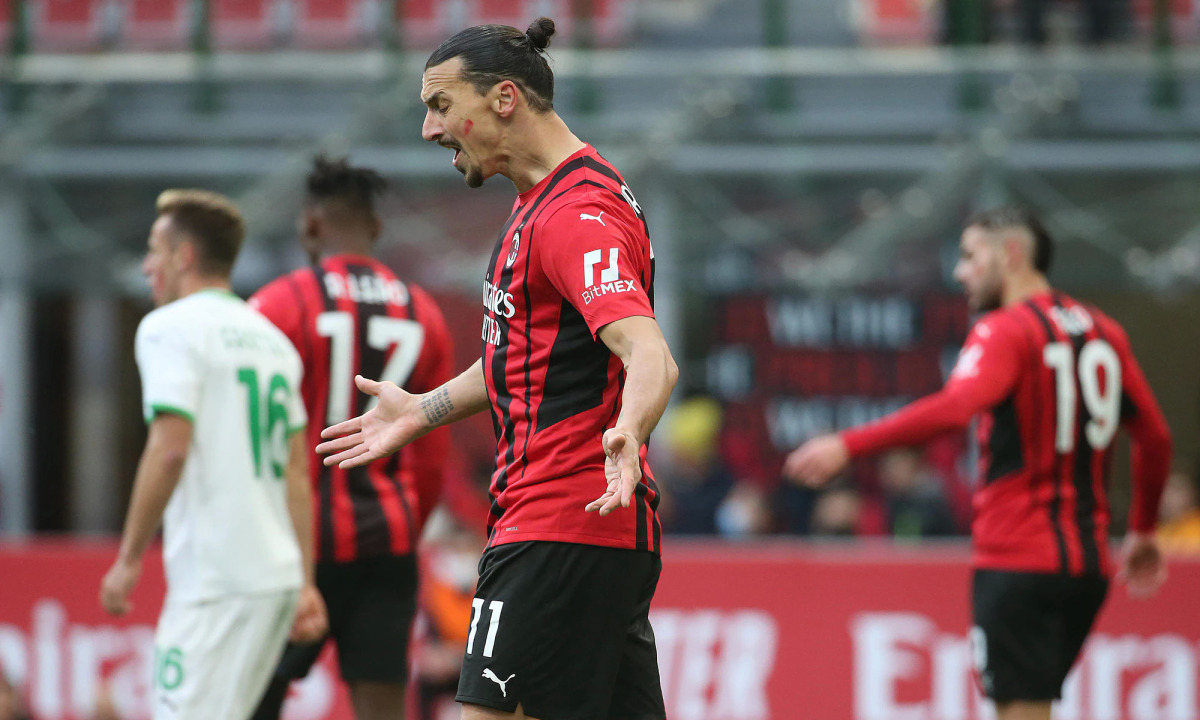 Milan missed the chance to reach the top of Serie A