AmericaDr. Zhou Pi Gai (China) was suddenly blocked by a crook, twice pointed a gun to try to steal property, when he just arrived in Los Angeles on a business trip.

On November 1, Mr. Zhou Pi Gai, 48, was blocked by a masked robber holding a gun near Chinatown (Los Angeles) while dragging a suitcase to find a hotel.

According to the report, when he was pointed at the face with a gun, he unleashed a kung fu blow, dropped the gun, kicked him to the ground. Due to using too much force, he also fell and scratched his face. He got up, pulled his suitcase and ran but was still stalked by the crooks. When he was pointed at the gun for the second time, he calmly assessed the strength of both sides, seeing that the taller guy pushed the suitcase for him.

But the robber still did not give up, took the backpack with laptop and papers. Mr. Zhou immediately swung his fist to hit his face, elbowing his head, causing him to let go. He continued to kick the gun. The robber panicked, pulled the suitcase and ran away.

Mr. Zhou said he was going to control the robber but saw that he had accomplices waiting for him on the opposite road, so he gave up. In the stolen suitcase was 3,130 USD.

A witness to the incident helped Mr. Zhou write down the license plate number to report to the police. Los Angeles police have made an investigation file, and have not found a suspect yet.

On November 7, Mr. Zhou shared in the media: “I used to learn kung fu, so I dared to fight against crooks, but then I think I’m scared. Such action is very dangerous.”

Mr. Zhou has a doctorate in sociology – political science, came to the US on a business trip at the University of Southern California. 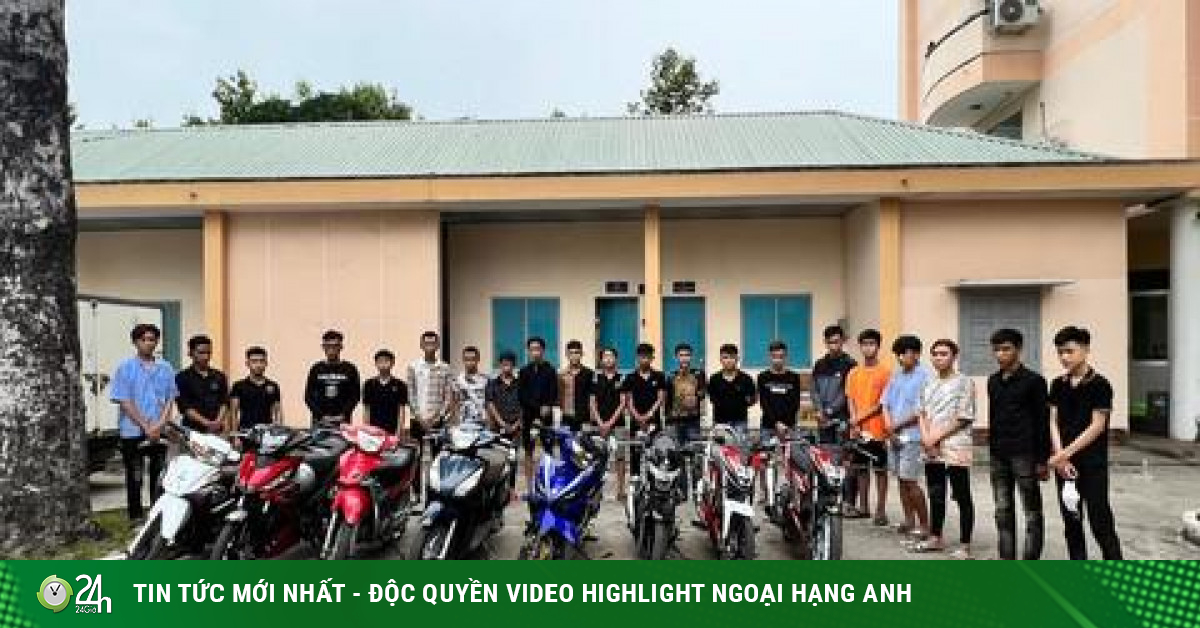 The two groups clashed because of the conflict between the two young girls, slashing and protecting the people of the city

The 60-year-old man went to court crying and begging for 2.9 million