Singer Lady Gaga revealed she wore a bulletproof vest while singing the national anthem at President Biden’s inauguration in January.

“It was one of the proudest days of my life, singing in Schiaparelli’s bulletproof dress,” Lady Gaga told British Vogue earlier this month.

The 35-year-old singer and actress sang the US national anthem at President Joe Biden’s inauguration on January 20, which took place just weeks after the deadly January 6 riots on Capitol Hill.

She performed in Schiaparelli’s blue shirt and red dress, but it is unclear how the bulletproof armor is arranged.

“Like many other Americans, I was scared when Trump was president. I will tell my children and grandchildren about the day the 45th president leaves and the 46th president takes office,” she added.

Lady Gaga has repeatedly expressed her support for Biden and once shared that she hopes January 20 is “a peaceful day for all Americans”. In addition to Lady Gaga, Jennifer Lopez and Garth Brooks also performed at the ceremony.

Biden’s inauguration was scaled down as much as possible due to the impact of the Covid-19 pandemic. Because of concerns since the Capitol Hill riots, the security of the ceremony was also tightened with the large presence of the US National Guard in Washington, DC.

After the swearing-in ceremony, Biden received a standing ovation as he stepped onto the podium to deliver his inaugural address, marking his first speech as the 46th President of the United States. 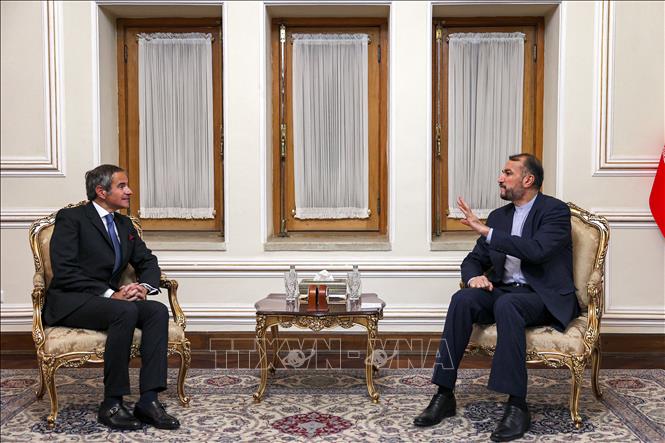 Omicron variant continues to spread to many countries