AmericaWriter Michael Peterson was debunked by police for lying about his wife’s death due to a slip and fall on the stairs.

They were divorced and had their own children before getting together, living in a luxurious 930 square meter mansion in Durham, California.

Around 2 a.m. on December 9, 2001, Michael called 911 to report that his wife had fallen down the stairs. When the ambulance arrived at the villa, Kathleen was found lying at the foot of the stairs on the first floor, dead.

Michael said the couple drank until about 1 o’clock, then Kathleen worked on the computer on the 2nd floor, the writer sat near the pool and smoked for about 45 minutes. When he returned to the house, he found Kathleen unconscious at the foot of the stairs.

The stains on the wall at the bottom of the stairs showed that someone had wiped them with detergent. The medical team provided an important piece of information: When they arrived, the blood began to clot, indicating that the businesswoman had died long before her husband called 911. Over the smudgy wall, police found many blood stains. Why can blood splash on the wall if the victim falls and rolls down the stairs?

The soles of Kathlen’s feet were stained with blood, a sign that she stepped on blood before she died. Two bloodstains fell in the backyard while another appeared on a side door of the mansion. The investigation team’s suspicions gradually increased.

An autopsy showed that a fall from the stairs could not cause seven head injuries. When taking a scan of Kathleen’s skull, the forensic expert saw some red nerve cells. Their appearance indicates that they were in a coma for several hours before dying. Police concluded that the death in the mansion was murder, not an accident.

Michael said he sat by the pool and smoked, wearing a T-shirt and shorts. The temperature that night was about 12 degrees Celsius, even young people had to wear warm clothes when going out. Can someone as old as Michael sit outside for 45 minutes in shorts and a t-shirt?

The police suspected Michael of killing his wife, but in front of the press, the once-famous writer in the US confirmed that he loved his wife dearly.

When examining Kathleen’s computer, the investigation team found that she sent an email to a colleague at about 12pm, meaning the time when the victim used the computer was much earlier than the husband’s story.

Meanwhile, Michael’s computer stores a lot of gay men. An email from a writer to a prostitute with the content “see you” was discovered. Other letters suggest he was romantically involved with someone of the same sex.

The investigation team said that most likely Kathleen discovered an abusive relationship and Michael was angry or embarrassed, so he killed his wife.

Another surprise is that despite being quite famous, Michael has not generated an income for more than 2 years, meaning the whole family lives off Kathleen’s salary. In addition, Michael is the beneficiary of the claim on his wife’s $2 million life insurance policy. This could also be a murder motive.

For convincing evidence, the investigative team carefully examined the shorts Michael was wearing on the night of the murder. The series of marks on the pants showed that there was an attempt to clean the blood stains on the front, but there were still a few small blood stains on the inside.

That suggests that Michael was most likely standing on top of his wife, hitting her with a hard object, causing blood to splash through her pant leg and onto the inside.

A bloody shoeprint appeared on the victim’s pants and it matched the soles of Michael’s shoes. Most likely, Michael accidentally stepped on his wife’s foot, police explained.

The fractures in Kathleen’s skull were determined to be caused by a long, narrow object hitting her head. In many family photos of the victim, police found a bellows set up near the fireplace, but after the murder, it disappeared.

The investigation team deduced that, after committing the crime, Michael took the furnace blower, opened the back door and stepped outside to throw the weapon. The blood on the writer’s hand stuck to the door and fell onto the back yard aisle. After hiding the weapon, he tried to wash off the blood from the outside of the shorts, but did not know that the blood also splashed inside the pants.

During the trial at the Durham City Magistrates Court, North Carolina state in June 2003, a jury of 12 people concluded that the defendant committed a crime. Intentional murder and sentenced Michael to life in prison. 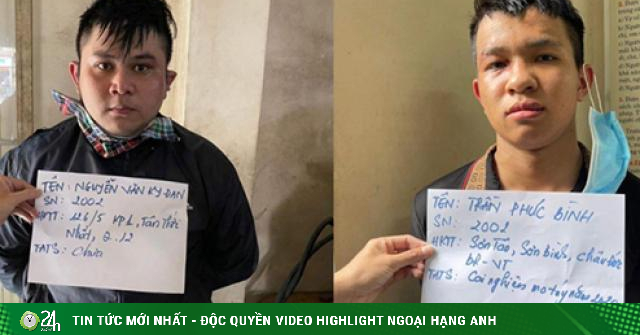 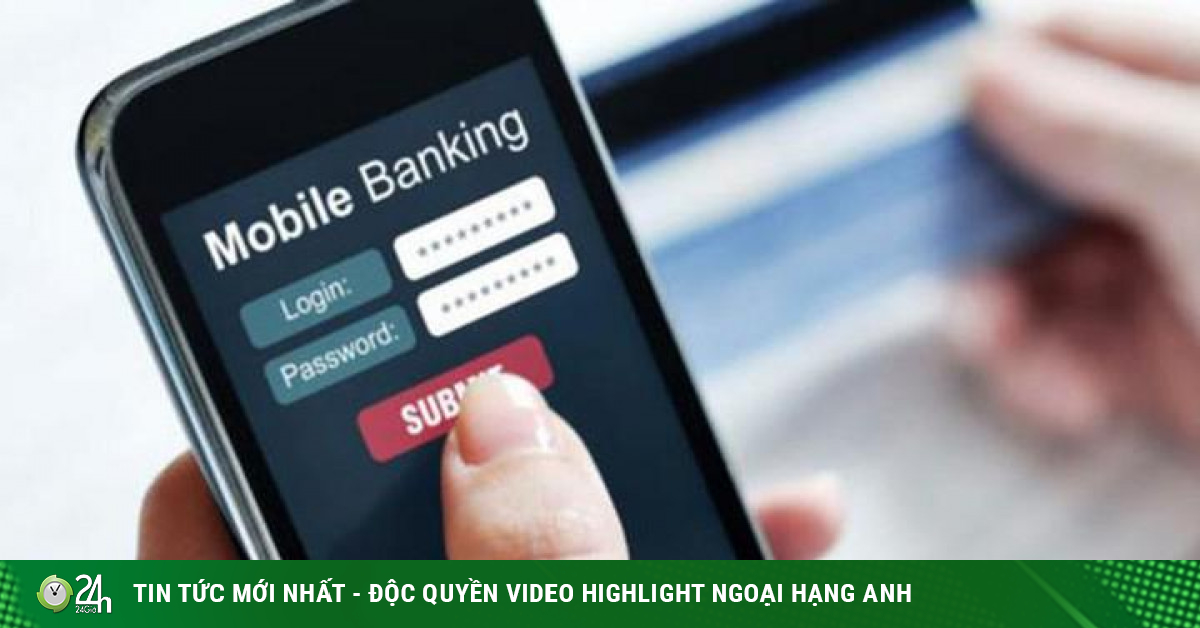 After sleeping with his girlfriend, he took advantage of “borrowing” his bank account and password to steal 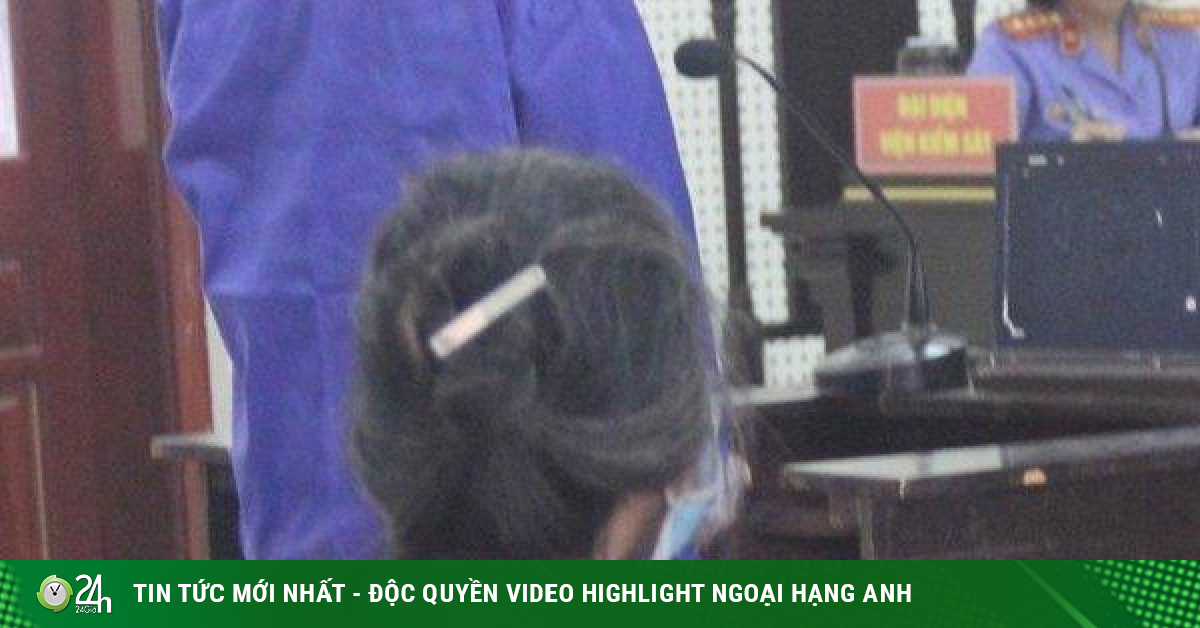