Experts estimate the odds of finding a lobster with a beautiful iridescent green shell in the wild at about 1 in 100,000,000. Bill Coppersmith, an employee of Get Maine Lobster seafood company in Portland, Maine, caught a unique lobster named Haddie in Casco Bay.

Lobsters that live in the Atlantic waters of North America are usually green-dark brown and turn red-orange when cooked. But some American lobsters have unusual colors such as blue, yellow, magenta, orange or white. Some individuals even have two different colored shells dividing the two halves of the body.

The color of lobsters is determined by the pigment astaxanthin. This pigment is naturally red but turns blue or yellow when bound to certain proteins. Normally, pigments in different layers in American lobster shells form a green-dark brown color. However, many shrimp have genetic defects, which lead to a unique shell color.

Cotton candy-colored lobsters like the one Coppersmith caught have very low amounts of pigment while albino lobsters don’t have any. Overly striking shell color is a disadvantage for these lobsters because the natural color helps the lobster better camouflage into its habitat and avoid predators.

Coppersmith shared that he has been catching lobsters for 40 years and has only encountered two distinctively colored lobsters (orange and white) before Haddie. Coppersmith called it after his niece. Employees at Get Maine Lobster have no plans to sell or process Haddie. Instead, they will discuss with local organizations and aquariums to see if they can adopt it. 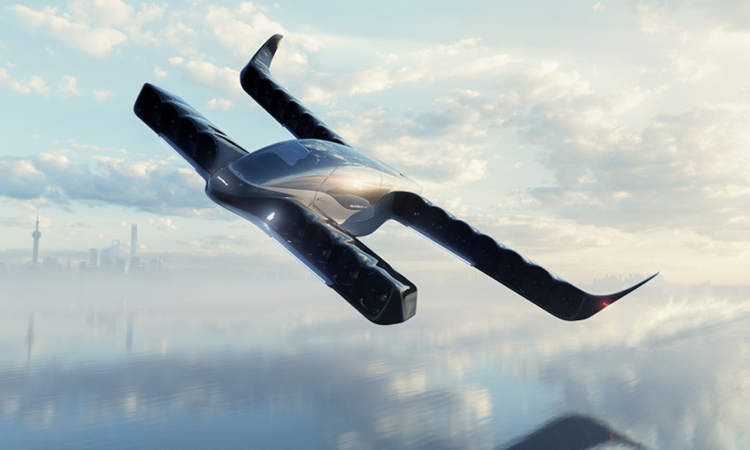 Who invented the dishwasher? 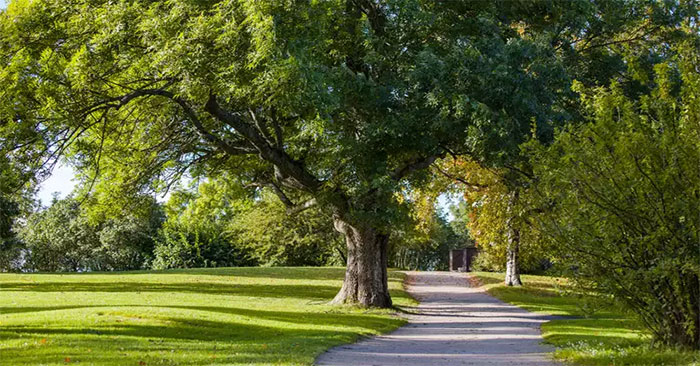