AmericaThe grandmother in Florida left $ 32,000 to the police department’s dog team in her will, because she loved this loyal animal very much.

The Volusia County Sheriff’s Office announced over the weekend that its K-9 canine unit had received a generous gift in accordance with the will of Pamela Mobbs, who passed away last October at the age of 10. 90.

According to the sheriff’s office, Mobbs, who lives in the city of Daytona Beach, loves dogs, especially German Shepherds. Before his death, he requested that the money be used to take care of the county’s service dogs, including equipping them with bulletproof vests.

Jane Mobbs, Pamela’s daughter, said that when her mother lived in England as a child, her grandfather raised a dog to protect her daughter.

“My mother used to go wandering in the back garden. Grandpa was worried that something bad would happen to her, but the dog was still very gentle and always followed and protected her,” said Mrs. Jane. “During her life, my mother raised a lot of sheepdogs.”

The money left by Pamela according to the will will be used to take care of 18 working dogs in the unit. Their jobs include detecting drugs, searching for landmines and fighting crime.

“This is an incredible gift to our agency, demonstrating this woman’s amazing love for dogs,” Sheriff Mike Chitwood said. “The money she leaves behind will continue to positively impact the Sheriff’s Office and our citizens for years to come.” 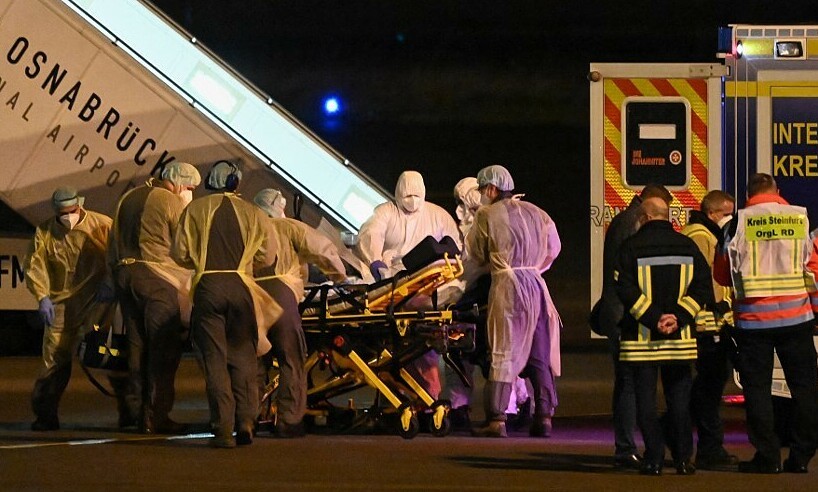 Germany detected a suspected case of infection with the Omicron strain