Former player Gary Neville used to call for advice, but Man Utd was not interested in full-back Joao Cancelo – who later joined and is shining at Man City.

“I used to coach Cancelo when I was working for Valencia. That was when he was very young,” Neville revealed to British media. “He played so well that I called back to England. You can imagine which club I am talking about. Then, if you want to buy a young player, Cancelo is the right choice.”

Man Utd ignored Neville’s advice, passing up the opportunity to buy Cancelo at a low price. And the Portuguese left-back continuously promoted, playing for Valencia in the 2015-2017 period, Inter in the 2017-2018 season and Juventus in the 2018-2019 season. In the summer of 2019, Cancelo joined Man City, for $ 81 million. This is the highest level for a full-back.

Regardless of the trust of coach Pep Guardiola, Cancelo is developing into one of the top stars. Over two seasons, the 27-year-old Portuguese defender played 93 matches. This season, Cancelo has contributed two goals and five assists in 17 games.

On November 3, Cancelo scored an assist hat-trick in a 4-1 win over Club Brugge in the Champions League group stage. He was also the crosser who made Eric Bailly own an own goal in Man City’s 2-0 win over Man Utd on November 6.

Neville added: “When City paid $81 million for Cancelo, my only doubt was whether they needed to spend that much money to buy another full-back. They already have many full-backs. I have no doubts about Cancelo. He is a machine, an excellent runner, and a tough kid. He has influence in both defense and attack.” 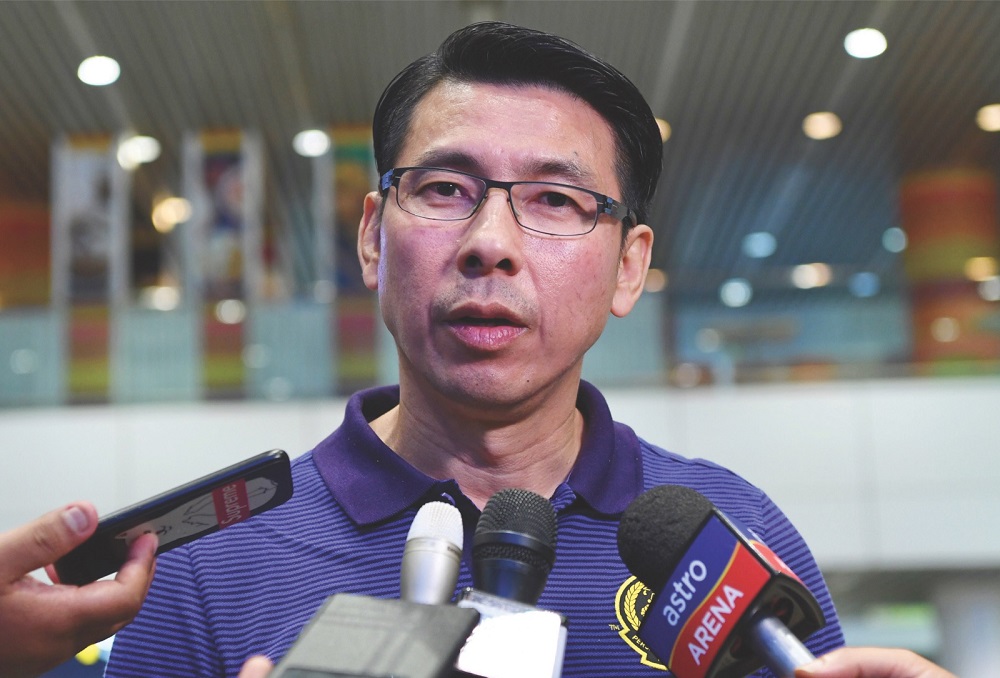 Tan Cheng Hoe prays for a healthy squad after the final 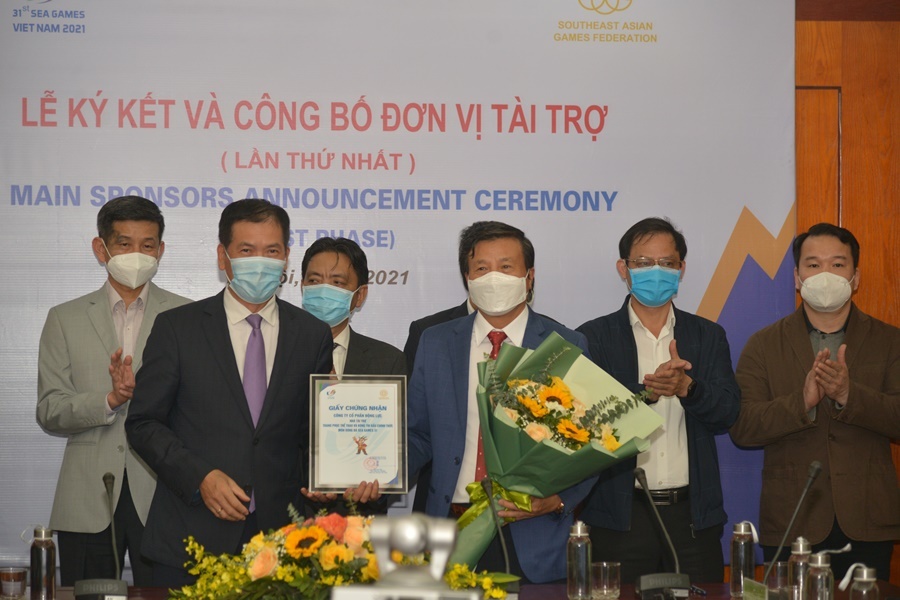 Coach Park is afraid to evaluate the victory of U23 Vietnam