German Chancellor Merkel said she does not want to interfere or deal with the country’s problems when she retires, but spends her time sleeping and reading.

“I will not be involved in politics anymore. I will not be a mediator of political conflicts. I have been doing that for many years, for 16 years as chancellor,” Angela Merkel said. in an interview with the newspaper Deutsche Welle Posted on 7/11.

The German chancellor will retire after a new government is formed, which is expected early next month. Merkel said the immediate plan after she leaves office is to spend time sleeping and reading.

“It’s simply been for many years that I was very busy and always ready. If you were the head of government, you would have to do that, always ready to respond when something happens. Now I can do it. what I want,” Merkel added.

During the 20-minute conversation, Merkel repeatedly affirmed her commitment to multilateralism. The German chancellor also shared that he will miss French President Emmanuel Macron and other leaders.

Merkel understands young people’s urges to tackle the climate issue. She also shared that one of the biggest challenges of her 16 years in power was when Germany welcomed a wave of refugees from Syria and Afghanistan in 2015.

The German chancellor at that time was famous for saying “we can do it” and deciding to open the border to welcome the flow of refugees, despite many objections.

Since Germany has not yet chosen a new chancellor, Mrs. Merkel will continue to take the position of interim chancellor. The country is in the process of forming a new government after the September elections, when Merkel’s Christian Democratic Union (CDU) party lost to the Social Democrats (SPD).

Merkel’s successor is likely to be Olaf Scholz of the SPD, who served as German deputy chancellor and finance minister during her administration in 2018. 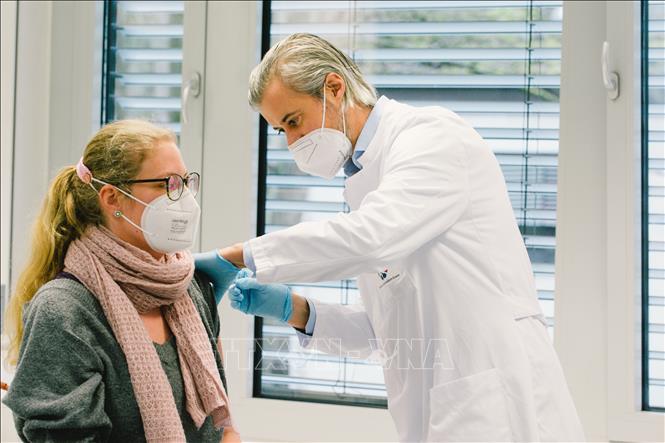 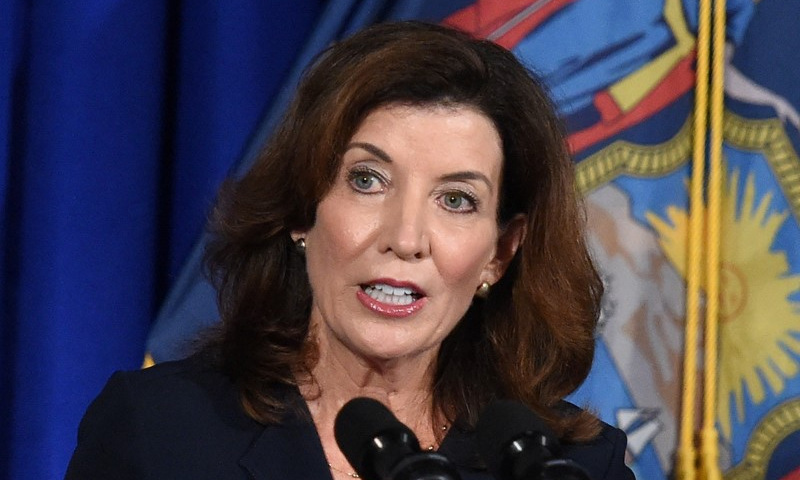 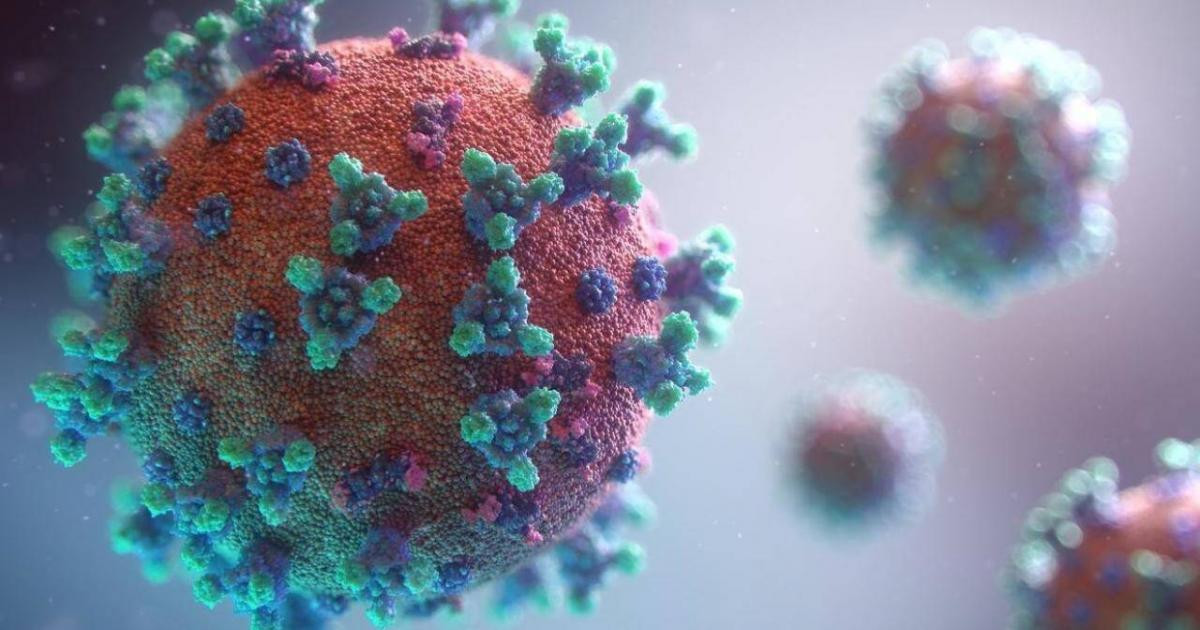 The infection rate is 500% Delta 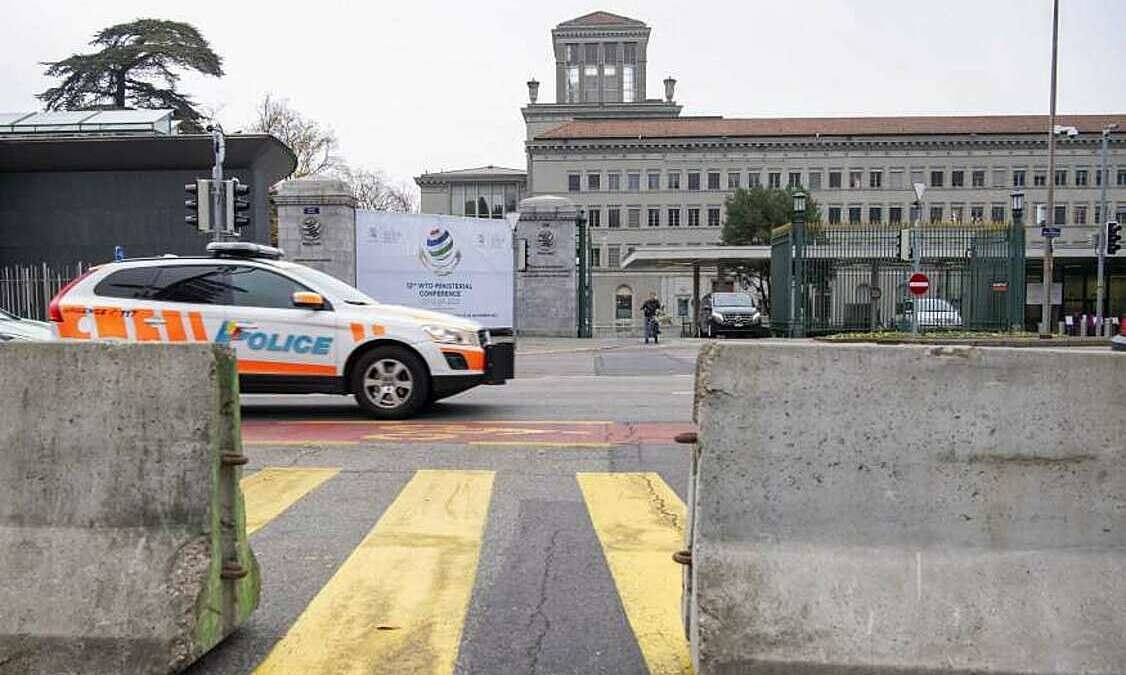