Windows 11 SE is an operating system for low-cost computers, used by students, to compete with Google’s Chromebooks.

The shortened version of Windows 11 is designed by Microsoft for schools and students with fewer features and lower hardware requirements. Before that, the US software company used to have operating system variants with the same purpose as the S Mode of Windows 10 or Windows 10X but were unsuccessful.

Compared to Windows 10 S Mode, Windows 11 SE is optimized for Edge, Office but not limited to only install on Microsoft Store. “The operating system also supports 3rd party apps including Zoom, Chrome… because we want schools to be selected to use what works best for them,” said Paige Johnson, head of operations. Microsoft’s educational marketing division said.

However, according to The Verge, the changes of Windows 11 SE are quite minor. The first is that this OS allows applications to run in full screen mode when they first start up. Many of the multitasking window layouts in Snap Layouts have also been removed, leaving only two options for placing two windows side by side.

Microsoft also removed the Widget feature on Windows 11 SE to “not distract users in a classroom environment”. The Edge browser is also configured to accept the installation of Google Chrome extensions – a feature that is disabled on Windows 11. Documents are also stored by default to the OneDrive service, supporting use even when lost life.

Windows 11 SE will only come with low-cost laptops sold to schools. According to Microsoft, a series of manufacturers such as Acer, Asus, Dell, Dynabook, Fujitsu, HP, JK-IP, Lenovo and Positivo will all have products running this OS released in the coming months. Machines with lower configuration requirements, such as RAM from 4 GB and memory 64 GB.

Microsoft also launched the first laptop running Windows 11 SE, the Surface Laptop SE, which starts at $249 in the US. The starting configuration includes Intel Celeron chip, 4 GB RAM and 64 GB eMMC memory. The screen size is 11.6 inches with a resolution of 1366 x 768 pixels. The machine will be with other Windows 11 SE products expected to go on sale early next year.

The new operating system variant of Windows 11 is expected by Microsoft to help it regain market share in the education industry. In the US, most schools are using Chromebooks because of their low cost and easy-to-use operating systems. In addition, this is also a system that is highly appreciated by administrators because it supports Google’s application packages well, no need to install separately. 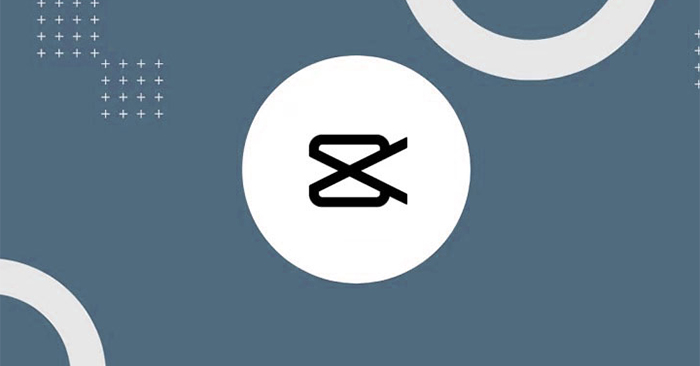 How to change voice in video

5 tips to use Google Tasks effectively

Experience the virtual universe of an 8-year-old child