ItalyJose Mourinho was dissatisfied with the finishing of AS Roma players and attacked the referees, after losing to rookie Venezia in Serie A on November 7.

“Roma created a lot of chances, especially in the first half. We put the ball into dangerous positions, but we didn’t handle the last part well. I was very upset,” Mourinho told Sky Sports Italy after the match. lost 2-3 in round 12. “We had about 20 of those situations, with attacking players like Jordan Veretout and Lorenzo Pellegrini standing close to the striker, but not passing accurately. Why could Roma create So many chances and not being able to score? They conceded the first goal from set-pieces, which we practiced before but still made mistakes.”

Roma lost to Venice despite overwhelming in all parameters. They held the ball 61%, shot 27 times, including 11 shots on target, but only scored two goals. The away team could have had a better result if they took advantage of great opportunities, like Tammy Abraham’s cross from the corner to the post or El Shaarawy’s cross from the box that hit the keeper. In contrast, Venezia scored three goals after only seven shots on goal. This result leaves Roma in sixth place with 19 points, two points behind Lazio and three at Atalanta.

Besides criticizing his students, Mourinho also alluded to the role of the referee. He said: “Equally important is the second table of Venezia. I have to protect myself from the penalties, and not show too much emotion about what happened. I can talk about the demands. The defender should have been shown a yellow card for a tactical foul… I would say we should have taken a 3-1 lead, especially with El Shaarawy’s unbelievable miss but the truth was we were. 2-1 lead and controlled the game. I don’t want to say anything else.”

Roma spent nearly $ 100 million to strengthen their summer 2021 team. They brought in striker worth $ 47 million Tammy Abraham, striker $ 20.5 million Eldor Shomurodov, left back $ 15 million Matias Vina, and goalkeeper 13 $0.5 million Rui Patricio. But Mourinho believes that these are only temporary solutions, not helping Roma stronger than last season. He analyzed: “Roma finished sixth or seventh in the past seasons, and the effort intensified in the summer. But those are flash signings, rather than building the club. I don’t think Roma own the team. The team is stronger than last season. We lost a lot of experienced players, and replaced them with players who didn’t have much experience at the highest level.” 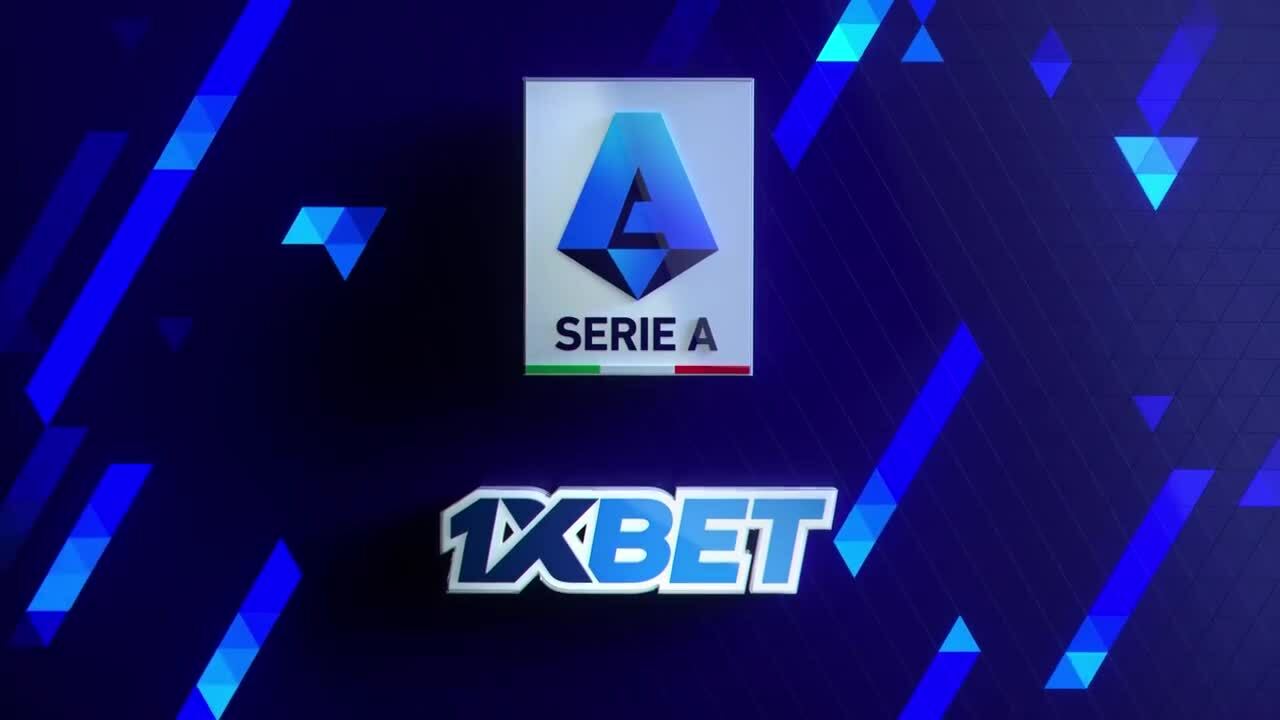 Roma lost to the newly promoted team of Serie A

Mourinho was under pressure as Roma won just one of their last seven matches in all competitions, beating Cagliari 2-1 in Serie A. When asked about his future, the Portuguese coach said: “I have three years of contract. team, and this season can be a painful season for body and soul, but especially important for me to understand the situation of Roma.”

“As a coach, I have to give motivation and ambition to the players and myself,” he added of the goal with the Italian capital team. “To say Roma deserves a place in the top four is different than we aim to be in the top four. Until everything is possible, I’d say Roma’s goal is fourth.”

Why did VAR deny Japan’s goal?

Comments on the English Premier League, Liverpool vs Arsenal: ‘Gunners’ focus on the left wing to prevent Salah

Casillas: ‘It’s getting harder and harder to believe the Ballon d’Or’