HanoiWhile the press conference room or the VAR room is already spacious, some items on My Dinh stadium still need urgent renovation before the Vietnam – Japan match in the 2022 World Cup qualifiers. 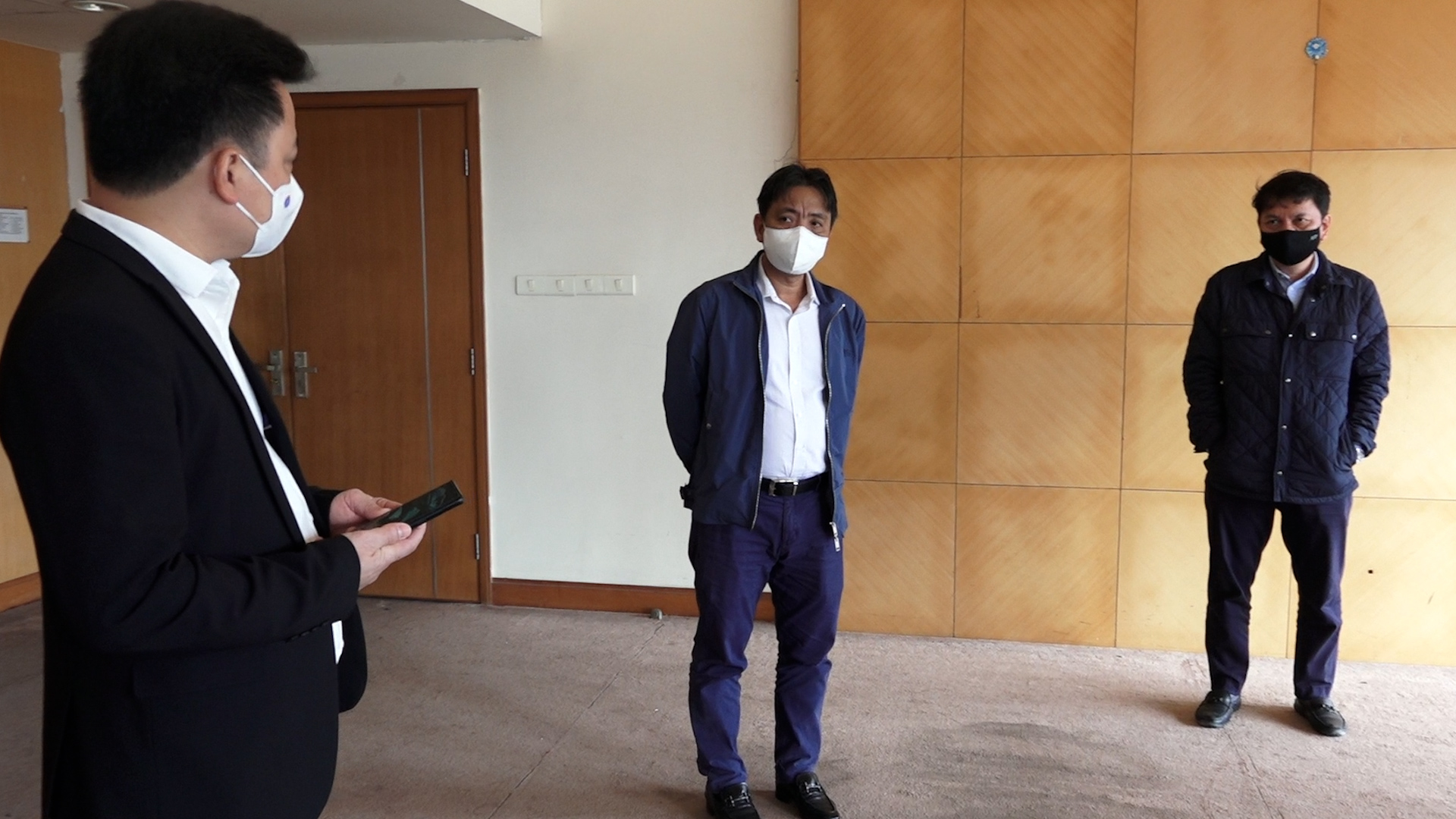 VIP room at My Dinh yard is leaking, the floor is patchy

The items in the renovation proposal of the Asian Football Confederation (AFC) have been completed, including the pitch, the stands and function rooms such as the VAR room, the press conference room, the dressing room .. However, in the VIP room, there is still a phenomenon of leakage and patchy floor mats. Mr. Cuong suggested that the representative of the My Dinh National Sports Complex and the construction unit, the Northern Construction Investment Project Management Board (under the Ministry of Culture, Sports and Tourism) immediately replace it within the same day.

My Dinh Stadium, which was built for the 2003 SEA Games, has been degraded for many years. After the match in the second round of the 2022 World Cup qualifiers on September 7, coach Graham Arnold publicly criticized the quality of the grass, while the Australian media called it “a half-eaten cow grass”.

The Management Board of the Complex admits that the My Dinh yard is not beautiful and wants to fix it but has no money.

In October, the parties coordinated to renovate. As a result, the grass surface, corridor areas, and function rooms were newly painted, tiled, repaired lighting systems and replaced old broken equipment.

This is the first time Vietnam has reached the final qualifying round of the World Cup. The team is at the bottom of Group B having lost all four matches against Saudi Arabia (1-3), Australia (0-1), China (2-3) and Oman (1-3). Coach Park Hang-seo and his team will receive Japan on November 11 and Saudi Arabia on November 16. 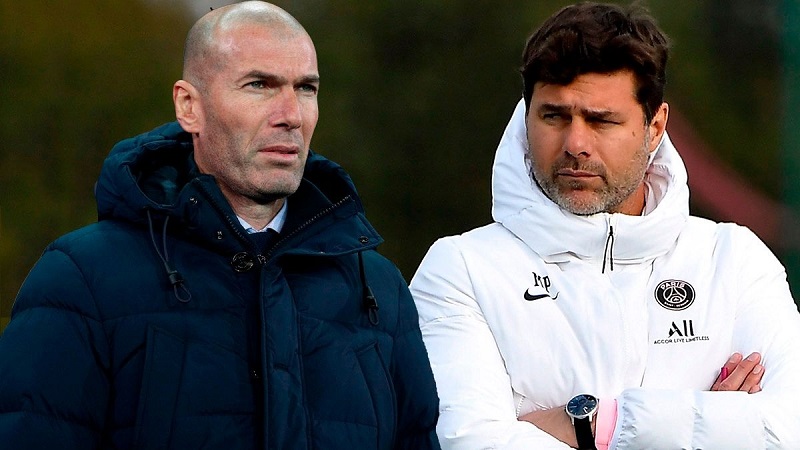 The president of PSG did not let Pochettino return to Man United, no need for Zidane 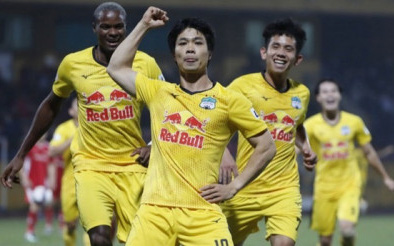 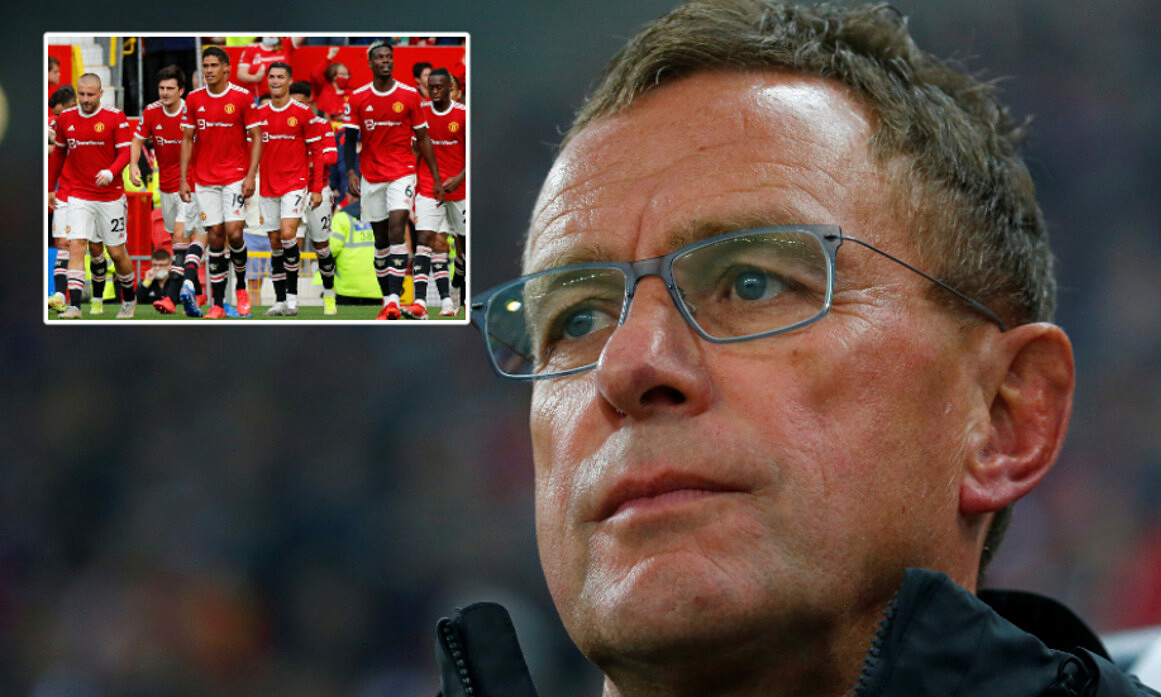