I am the author of the article: “My wife and I have to raise the child of my sister-in-law”. Thank you for your comments, I would like to share more so that people can better understand my story.

First: My husband is an only son. My father-in-law was sick for many years, we took care of all the expenses, and my grandparents did not have any savings. Mother-in-law is nearly 65 years old, out of working age. If we move out to live separately, what will our grandparents be like, let alone raise more children of my sister-in-law. In addition, my husband does not want to live separately, he told his parents to raise him, now he has to take care of his parents. I agree with you on this point.

Second: Many people say that I am greedy for the land of my husband’s house. To be clear, that land has been transferred to my husband by his grandparents since I became a bride and I never knew about the name change. Later, when I needed paperwork, I accidentally saw that transfer paper. When I was in love, learning about his family, I also thought that the husband and wife mainly tried, whatever their parents gave, it was fine, it was okay not to give. When I wasn’t married, I saw your nephew there, everyone said that now that he doesn’t have a family of his own, his grandparents raised him to ease his sadness and help his sister. If he gets married tomorrow, his sister will pick him up.

Third: Her second husband does not hate his wife’s stepchild, he also has a child with his previous wife. My mother-in-law often told her sister-in-law: “Go there, be good to your son-in-law, and your husband will be good to your children”. I think her child is being raised by my husband and I, while her mother-in-law told her to be good to her son-in-law. She and her husband fully know that we take care of all the expenses in the family, including raising her children, while her mother-in-law does not make any money, yet she has no idea.

Fourth: Ten-year-old granddaughter is resistant, curious, likes to rummage, or argues with her grandmother… Sometimes when she’s wrong, I don’t even dare to hit her, if she tells me that I hate her, that’s why. If I don’t fight, I will become more and more stubborn because I know that there is a mother who is sick. In addition, we raised the child to grow up, tomorrow he will still be his parents with a good reputation; and spoiled children, people say that they are not biological children, but I teach them properly. I have thought about these issues and shared them with my husband. I also understand the difficulty of my husband, he understands our situation but how to speak up when your mother and husband and wife do not mention anything.

Now my wife and I shoulder all the responsibilities, from money to raising grandchildren, taking care of an elderly mother later, taking care of all the late anniversaries (at least three main anniversaries). My child is still young, tomorrow two of my oldest grandchildren will be boys, I am afraid that I am not sure if I have raised them well, how can I raise and teach more children of my sister-in-law. We are straining trying to earn money, raise children, build a house, take care of our mother. Honestly, at this point, my head is like a mess, I can’t say it but I can’t even say it.

I’m miserable because of my stepmother, but my biological mother doesn’t accept me 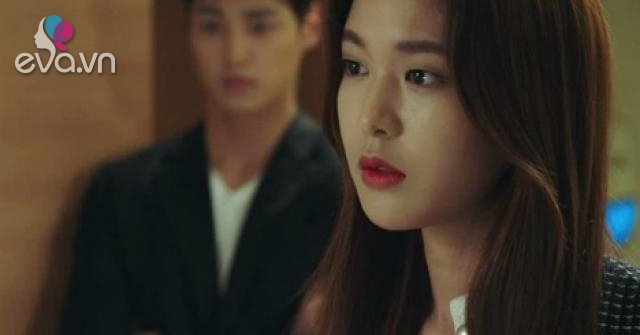 I’m happy because I got a new man, when I see this person lying next to me in the morning, I’m scared

Siblings have been at odds since their father’s death

My family is getting used to the ‘new normal’