I am the author of the article: “Can’t find a boyfriend because of high standards”. In the previous post, I only talked briefly, so I would like to share more about myself.

I used to work in the real estate industry, rich people I have met quite a lot, found that most of them have in common that they are 40 years old or older and have families; Others inherit it from their parents. They don’t have the will to progress, so I’ll ignore, some people don’t have the right personality. I like foreign languages, especially Chinese, also plan to work as a translator or come to China to work with a good salary. The outbreak of the epidemic has delayed my real estate business and plans. I would like to work as a temporary office for a while. When you are young, do not spend time for enjoyment, need to do something to earn as much money as possible.

I consider myself to have high standards in finding a boyfriend. If I can’t find a boyfriend, I don’t necessarily need to get married because I’m independent. My point of view is that getting married must be happier than being single before I dare to marry. I can find a boyfriend in both Vietnam and China because I know both languages. What’s wrong with the saying “What layer of clouds meets that layer of clouds” I’ve known for a long time, I like men to be a little better than me? Men who are lower than women are ridiculed, and “on the same floor” with women is really like two women, because men are the breadwinners of the family. As one reader commented: “Mathematically, the probability of meeting that person is low”, I feel right, if I still don’t have a chance to meet later, it’s fine for me to be single. Thank you everyone for reading. 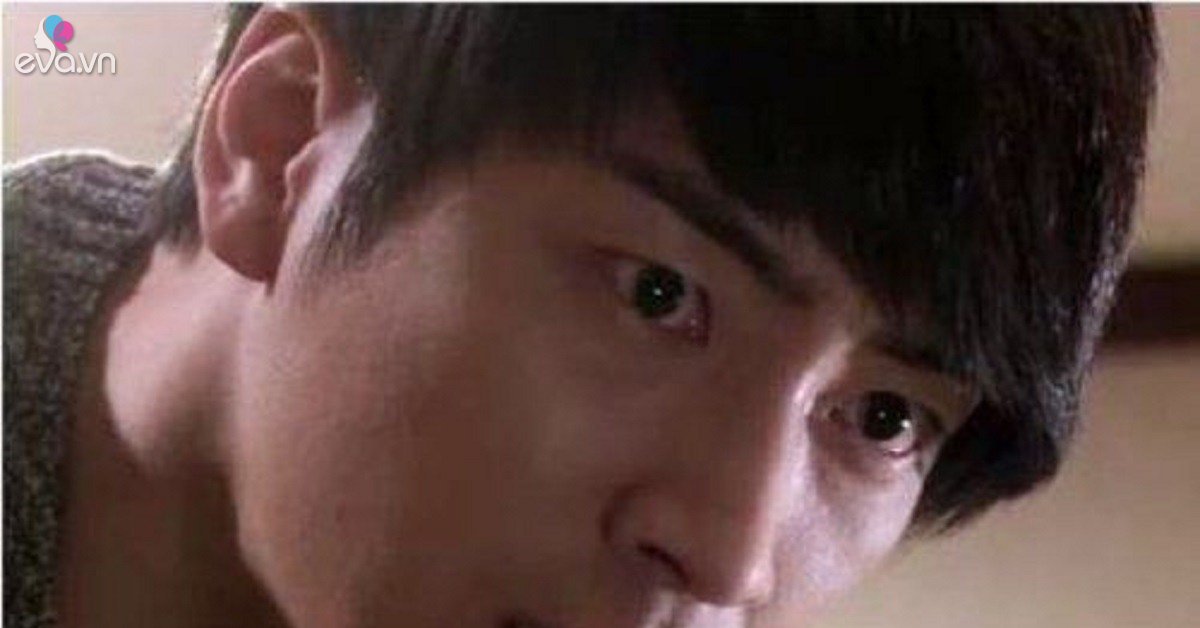 My wife was seriously ill, I brought my own child back to the public, she got up and said something that made me faint

After two breaks, should I go with a girl 20 years younger?