Joseph Ricky Park, US citizen, was sentenced to 9 years in prison by a court in Washington DC for illegal sex with an 11-year-old Vietnamese boy.

Joseph Ricky Park, also known as Joseph Demas, was sentenced on October 28, and will be placed under house arrest for life after serving his prison term – according to the announcement of the US Consulate General in Ho Chi Minh City.

According to the indictment, around January 2015, Park invited three Vietnamese boys to his apartment in Ho Chi Minh City to “teach English”. He is alleged to have “performed inappropriate sexual contact” with a young boy. The victim then reported to the Ministry of Public Security and Homeland Security Investigations (HSI/HCMC) at the US Consulate General in Ho Chi Minh City.

In January 2016, Park was indicted in a US state court for “performing or knowingly performing an illegal sexual act abroad”. A month later, he was arrested by HSI Guam and extradited to Washington DC

Park objected to the indictment, but remained in custody throughout the course of the case. By February of this year, he is said to have pleaded guilty.

According to court documents, Park had many previous convictions for crimes related to minors. In 1987, he was sentenced to 10 years in prison in Connecticut on two counts of causing injury or endangering the life of a child and one count of second-degree sexual assault.

In 2003, Park was again sentenced to more than 2 years in prison for knowingly engaging a minor in Cuba to have sex.

HSI is a key investigative force under the US Department of Homeland Security, playing a pivotal role in combating criminal organizations that illegally take advantage of US systems for travel, commerce, and tourism. trade, finance and immigration. HSI is also a global pioneer in combating the crimes of sexual exploitation of children.

With more than 200 domestic offices in the United States and 80 representative offices abroad, HSI is said to have the ability to follow up projects anywhere in the world.

Puzzle: Find a way out of the kidnapper’s room 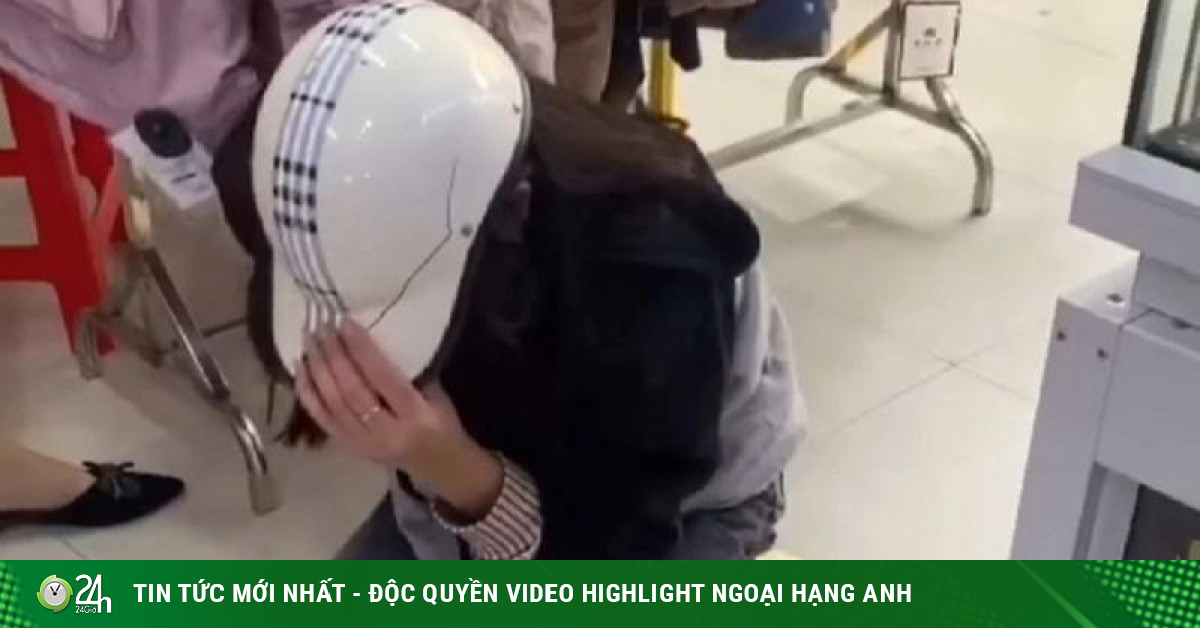 A kind of humiliation, making money is unacceptable 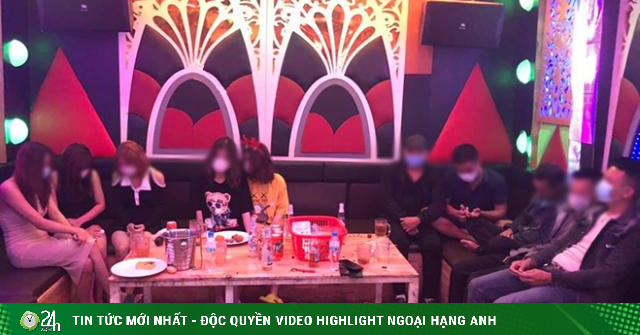 Quiz: Try to deduce the murder case without injury