The farm’s sales have grown strongly thanks to the expanding market, especially the growth in online sales – 5 times over many years to reach 100,000 euros in 2020, despite the expensive organic products higher than in a middle-income country like Tunisia, where many people’s wallets have been hit hard by the pandemic and years of economic crisis.

As export demand grows, Shili says the main challenges lie on the supply side. “In addition to the constant water shortage like other farmers, we have to do everything from looking up information and finding seeds to growing organically,” she said.

Despite the many challenges, the sector has grown strongly in Tunisia since the turn of the millennium. In 2001, there was only 16,000 hectares of farmland devoted to organic farming, but now that number has multiplied 20 times.

Of the 250 types of organic produce in Tunisia, about 60 are exported, mainly olive oil, dates, aromatic plants and medicinal plants, in addition to some vegetables and fruits.

Despite its small size, Tunisia currently ranks 30th in the world and first in Africa in terms of area certified for organic farming. As the market expands, this sector is expected to lead to the development of tourism and renewable energy.

Bio farming is also growing in Morocco, another North African country, where the area of ​​certified organic farming land has more than doubled since 2011, reaching more than 10,300 hectares.

However, “that is still far short of the potential of an agricultural country,” the head of Morocco’s union of organic farmers Reda Tahiri told AFP.

The majority of the country’s olive, citrus and almond groves are located around the Marrakech region to the south and near the capital Rabat to the northwest. Tahiri believes that 300,000 hectares of the country’s iconic aromatic, medicinal and argan trees (used for oil extraction) have a lot of potential to convert to organic farming.

Authorities are trying to develop the sector with the “Green Morocco Plan”, which helps farmers cover the costs of obtaining certification. Tahiri said certification to export agricultural products to European or North American markets can cost up to 1,000 euros ($1,115) per hectare annually.

Morocco’s Agriculture Ministry said it would prioritize organic farming and hoped 100,000 hectares of farmland could be certified by 2030, with 900,000 tons of produce per year, two-thirds of which is for export.

Why are the world’s billionaires splurging on carbon offsets?

‘AI human resources in Vietnam are a great resource’ 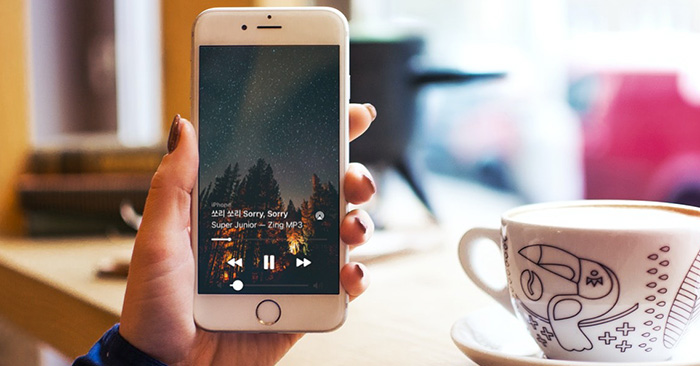 How to insert music frames into photos on PicsArt