Of these, two are from the police force, and two are from the coast guard. In addition, three other electric vehicles will also join Citroen’s special and regular missions, including two e-C4 crossovers and an e-Spacetourer van. A Citroen e-Jumpy van was also delivered to Chalki Energy Council.

Citroen Ami is a small two-door electric vehicle, with a 5.5 kWh battery pack and can run only 70 km per full charge. Top speed is also modest at 45 km/h. Although fully meeting traffic standards, Ami’s design is only suitable for journeys around the city.

Earlier this year, Citroen Ami was also privately imported to Vietnam, attracting attention because it is an electric vehicle that can only carry two people and does not have air conditioning. The length of the car is only 2.41 m, which is about 1.2 m shorter than the Kia Morning. Weight is 485 kg, half of Morning.

The car does not have an entertainment system, only a fan and heating system suitable for cold climates in Europe and a USB charging port. The Ami logo in the middle is also the place to hold the phone, next to it is the place to hang the bag. In France, the car costs about 9,000 USD and is supported by 1,200 USD from the government to encourage the use of electric vehicles.

Meanwhile, the Citroen e-C4 has a more traditional style, with a 50 kWh battery, a capacity of 163 horsepower and a top speed of 150 km / h. The car can go 350 km on a full charge. The same battery pack gives the van e-Spacetourer a range of 230 km per charge. 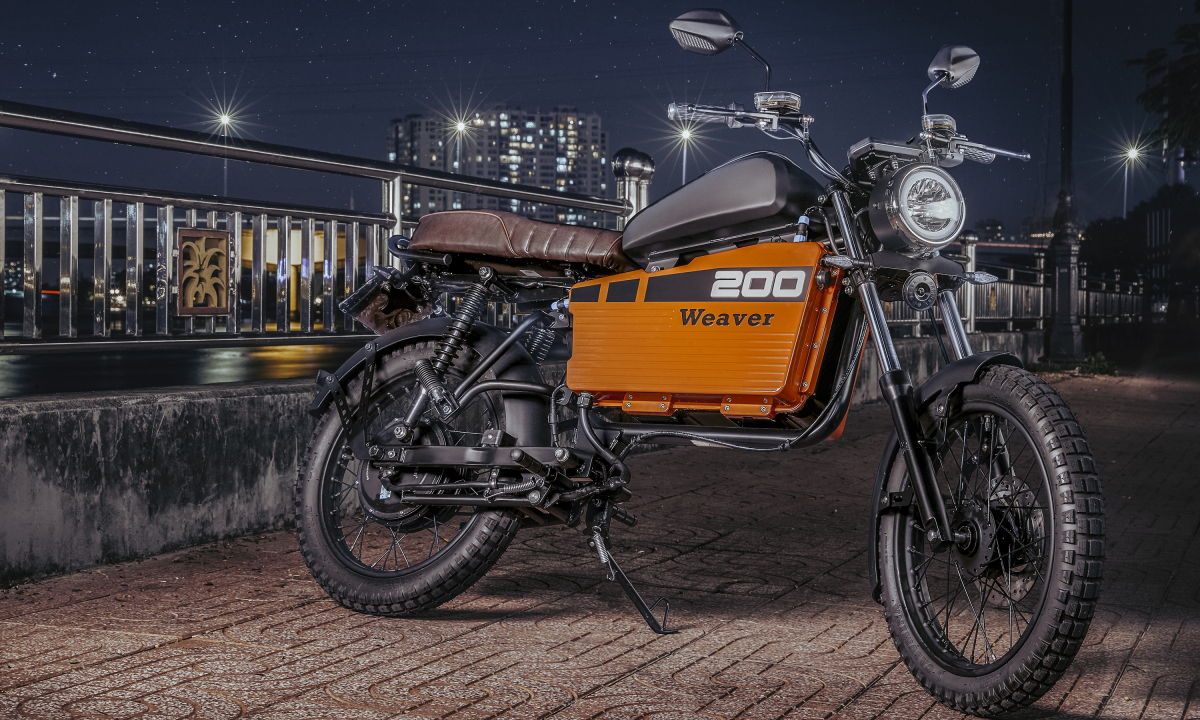 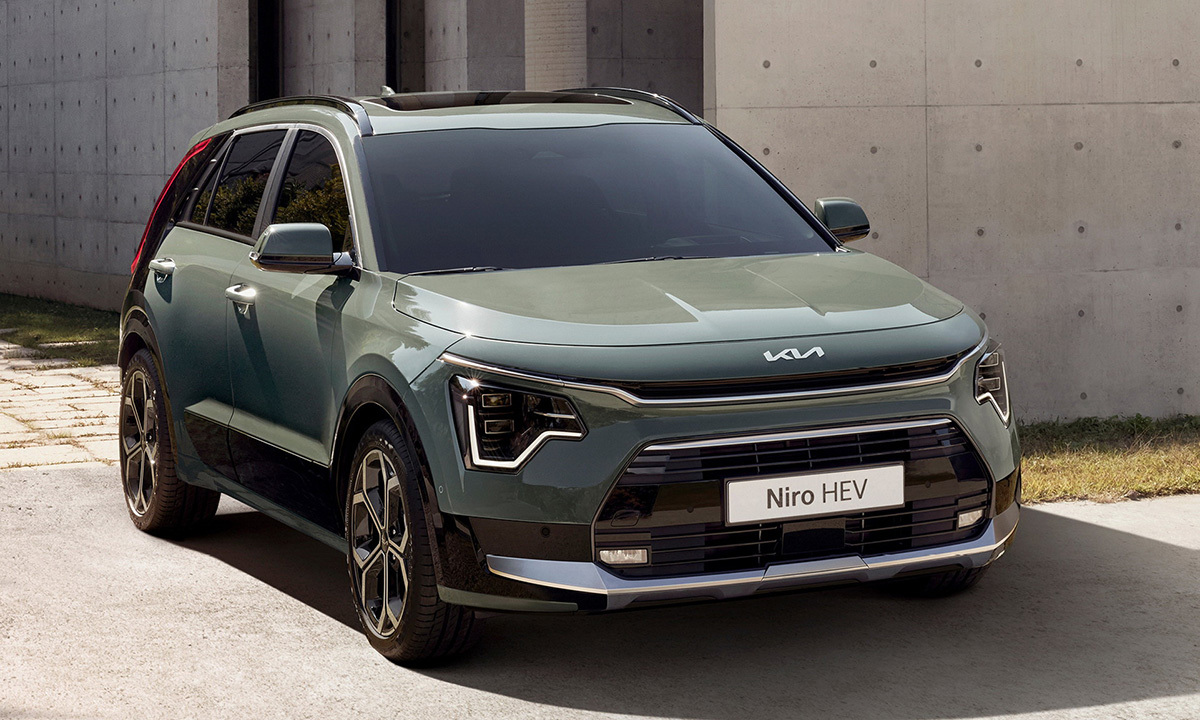 More than 5,300 cars in Vietnam ‘convicted’ recalled after social distancing