Based on the only clue left by the victim, help the police solve the case in the hotel.

Question 1: Emma and her children were returning to their hometown when they received bad news. She rushed home and asked the police what happened. Police said: “Someone hit Mr Andy in the head, he has been taken to hospital and I am questioning the suspects.”

The driver said Mr. Andy sent him to his business partner to get some important documents. The chef insisted on not leaving the kitchen, as Mr. Andy only gave him a few hours to prepare dinner for the whole family. The maid said she cleaned the house all day, so at night she just went straight to bed because she was too tired and couldn’t hear anything.

Whose testimony do you find suspicious?

Verse 2: One hot summer day, Detective Varnike and his assistant are chasing a suspect. Following the trail, they came to a small but very deep and fast-flowing river.

Varnike and his assistant saw someone swimming there, so they went to ask: “We are looking for a young man about your age. He must be somewhere nearby. Have you seen anyone like that?”.

“He ran past me a few minutes ago, jumped very quickly into the river and swam to his death. You can see him on the other side of the river. Hurry up,” said the young man, who was kind enough to give it to Varnike. his boat, but he refused.

“Let him run away. Now I want to get to know you,” said the detective.

Why did the detective pay attention to this guy and not chase the fleeing suspect on the other side?

Question 3: Hoskins was found collapsed in his home office during his lunch break. After regaining consciousness, Hoskins said he woke up in the morning and started working right away. Moments later, he called the chef to let him know that he was going to have three meals today in his office.

Minutes later, Hoskins was hit in the head by someone who knocked him down. The chef discovered Hoskins while bringing the food. The safe in the room was empty. The police questioned everyone in the house.

The wife said to go to the gym in the morning, then take a bath, eat breakfast alone because her husband is busy. The chef said he discovered Hoskins had been attacked while bringing lunch to his boss’s room. The driver said he was assigned a job by Mr. Hoskins in another city, so he was not present when the incident happened.

Question 4: A group of friends stay in a hotel. The next morning, they find Tom murdered. Police suspect the perpetrator is a member of the group. Before he died, Tom secretly left clues by writing four numbers and marking them on a pocket calendar, being careful not to write down the killer’s name for fear of being erased by him.

Police only found the calendar in the victim’s pocket, no other evidence.

Can you guess the name of the culprit?

Enough ways to pickpocket a gambler

Kungfu hit the robber with a gun with his bare hands 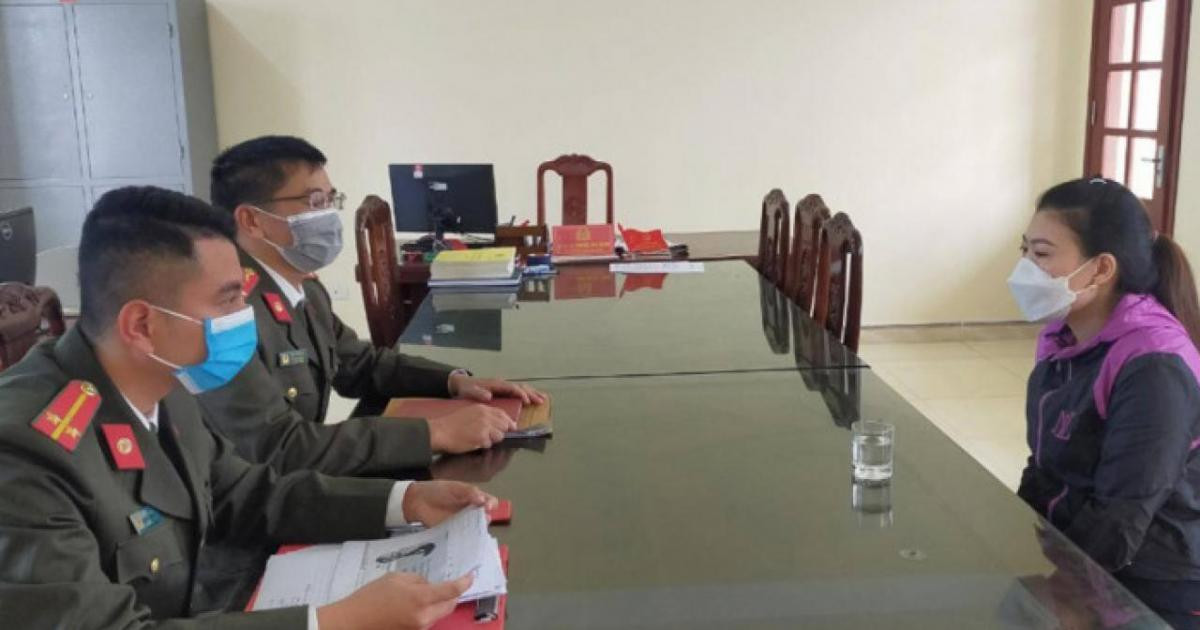