At the age of 30, retired as a business director, Nguyen Thanh Tung (Tony Balo) has traveled to 20 countries and made a hobby of being a travel blogger.

At the end of 2018, Thanh Tung (from Nghe An) quit his job at a large technology corporation in Hanoi. At that time, his average monthly income was about 120 million VND. His decision surprised many people, but he said it was time to take time for himself.

“There was a time when I was under constant stress. Rich or poor, life is only 24 hours a day, so I choose a balance between life and work”, Mr. Tung said the motivation “retired early. “, when there has been accumulation and investment.

Unemployment is a way Mr. Tung often jokes about himself, but in fact, he always thinks that early retirement does not mean doing nothing, but changing to another job to have the right to choose his time, exercise his interests. love and passion.

Before, when he was still working at the company, he still took advantage of the few days of vacation to travel in the country and explore the beauty of nature. However, most of the trip, he could not completely separate from work, so he always felt constrained in both time and mind.

The time when he clearly felt his interest in discovery was in 2013, when he received the group’s decision to second his country to Cambodia. Feeling interested in the differences between cultures, a year later he traveled to Singapore on a leave of absence. In the lion island nation, he was overwhelmed by the modernity and civilization of this country. From there, he built his long-term goal of traveling around the world.

Five years later, when he was very well prepared financially and then quit his job, he spent a lot on buying a house, buying a car and traveling. Within a year, his personal world map had 20 more red ticks, marking the places he traveled in Asia, Europe and the US, before stopping because of Covid-19.

For him, travel is an experience where he finds new things as well as excitement and comfort. So he tried different types and forms of tourism such as going on a motorbike trip, climbing a mountain or maybe relaxing in an expensive place.

The destinations he chose are not so popular with tourists, in which the most impressive journey is to the cliffs of Trolltunga Devil’s Tongue, a favorite hiking destination of tourists around the world in Norway. He had no plans to go to Trolltunga, until he met a Taiwanese friend in the Netherlands who was preparing to conquer this cliff.

As soon as he saw the photo of Trolltunga, he was extremely excited and decided to go from the country of windmills to Norway. Trolltunga is 1,100 m high above sea level and about 700 m above the surface of Skjeggedal lake. I come here in the summer, so the weather is warm and the sun hardly sets. He planned to conquer the cliffs and get down during the day. However, the clouds suddenly arrived, covering the space, causing him and his companions to lose direction. Surrounded by high cliffs, they could not move but sat still in place, surrounded by a chilling silence. They experienced insecurity and thought the worst-case scenario. Fortunately, 3 hours later the clouds gradually cleared, the sound of dogs barking on the cliffs broke the gloom. Now that he thought about it, he still couldn’t forget the relief he felt when he was free from danger and the overwhelming feeling of being in front of the majestic nature.

In addition to Norway, Iceland is also a country “out of my imagination”. The road leading from the international airport to the attraction is very impressive with endless rocky ranges and volcanic rock fields. The ice island is extremely large, but the population is extremely sparse. The landscape here is diverse with ice, water, and fire that make him feel like he’s lost in another planet and then becomes poetic with the field of Lupine flowers blooming purple on the horizon.

After each trip, he noticed that his thoughts and perspectives gradually changed thanks to his knowledge of culture, people, and history. Especially realizing that climate change and urbanization are losing the natural beauty of the world. He said the destination on his dream list after Covid-19 ended would be Africa, to see the primitive beauty that he feared would later disappear.

Tung shared that he does not consider travel blogger a job to earn money, so he can travel comfortably without pressure. To do that, he has been preparing for 5 years to be financially independent.

Since he was a sales director of a technology group, he invested more in stocks and started a spa chain. Income from his main job, he saves to collect shares of his own place, because he feels the corporation will develop in the future. In 2017, his assets tripled when the company went public.

Part of the capital he invested in the start-up. Initially, there was only one location in Ho Chi Minh City, each year there were 10-15 branches in Vietnam and Laos and Cambodia. After 3 years, the startup was successfully transferred to an investment fund. From the end of 2018, becoming a person with “money”, he made the decision to spend time on his hobbies.

On the last day before saying goodbye to the job he had attached to since he was a student, the memories rushed back to him like a slow-motion movie. Growing up in an ordinary family in Nghe An and his father’s early death, he was on his own when he was a student at Hanoi University of Science and Technology. Tung’s first jobs included handing out leaflets, to managing the leaflet distribution area. One of the part-time jobs since a student helped him become a salesman in a technology corporation. With a “terrible” sales record, signing 220 contracts to install Internet for households in a month, he was given the privilege of becoming the head of the sales department before graduating from university. In 2014, after 5 years officially joining the company, he received the position of business director.

From a sleepy boy on the street, with the goal of buying a guitar, a motorbike, a camera, now he owns a penthouse in a suburban urban area, luxury cars and especially many journeys dreamer. In the days when international travel was temporarily suspended because of the epidemic, he got married. Together, they make trips to travel and relax in the country.

To ease the nostalgia of the moving days, he created a blog to share photos and travel experiences, in addition to renovating the living space with bonsai and lotus pond in the apartment. He said that when Covid-19 is under control, he will continue to fulfill his dream of traveling around the world. This time he spends sharing travel inspiration to many people, thereby conveying the message of environmental protection to travel lovers. 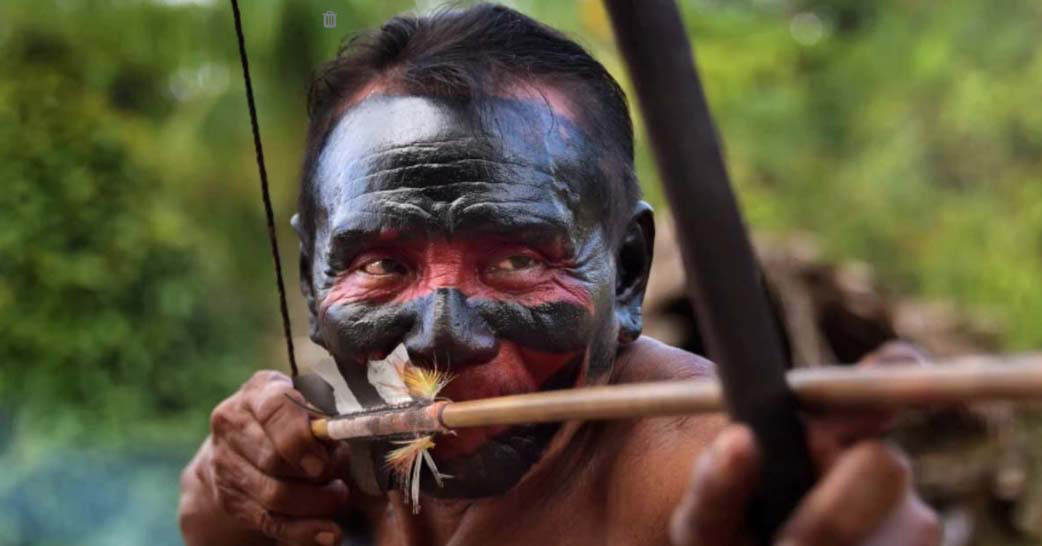 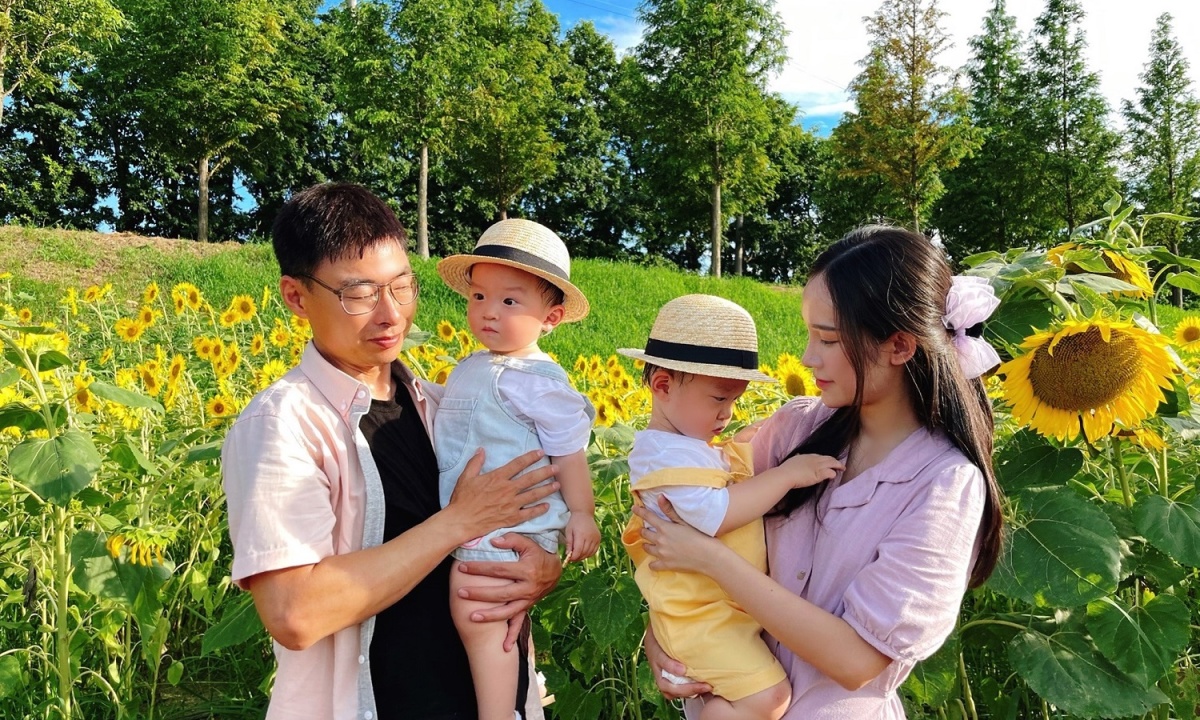 Korean – Vietnamese couple should be in love with travel

When the restaurant menu makes customers ‘laugh to tears’ 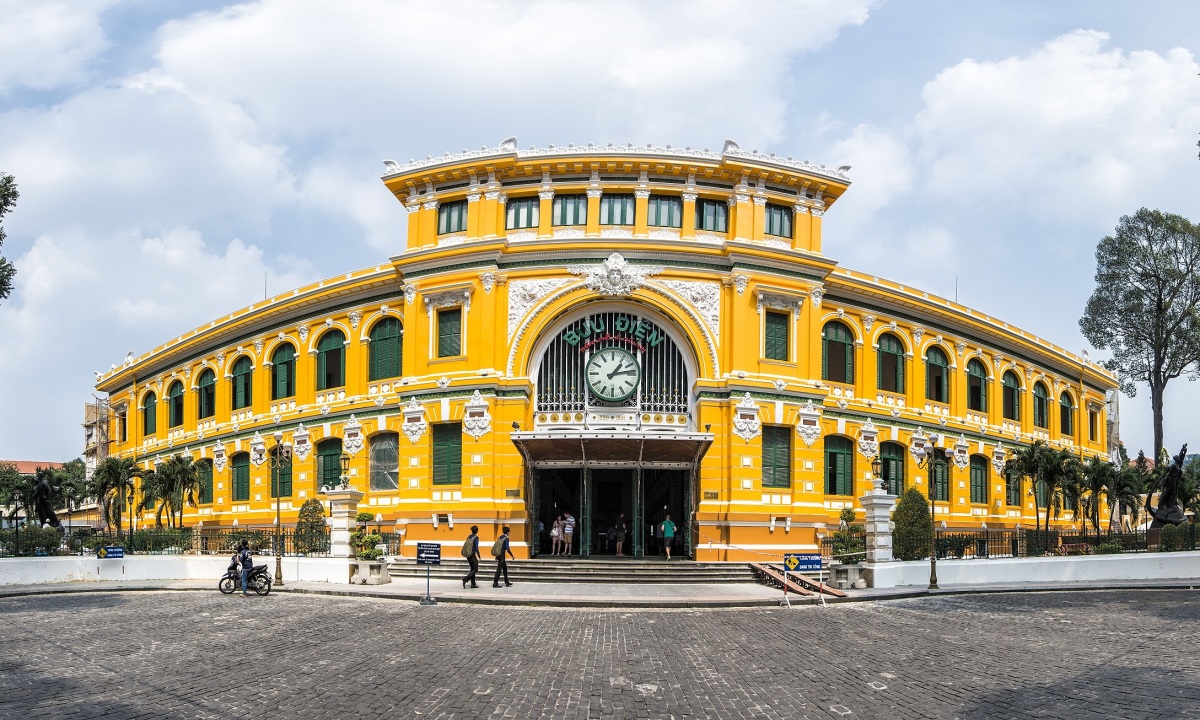