You should reason to explain how to detect the lost son of the king who has just died even though he did not test the blood and solve the theft of a newly purchased car.

Question 1: Detective Eric is having lunch at a cafe. He went to the toilet and left his cell phone on the table. When I turned around, the phone was gone. Seeing a man leave, Eric immediately ran after him and caught up when he was about to get into the car.

Eric told the man to return the phone but he looked confused. “I don’t know your phone. I just took two friends to work,” he said, pointing to two men entering an office building.

Eric knew he was lying. Why?

Verse 2: A king had just died when two young men appeared, in which the real heir and the fake one. Both claimed to be the king’s long-lost son. The two are very similar and match the description of the prince: 30 years old, brown hair and very similar features to the deceased.

An elder suggested a blood test to determine the true heir. One of them quickly accepted, but the other refused.

Surprisingly, the man accepted his arrest and the other was declared the rightful heir.

What does the old man use to distinguish between the two?

Question 3: Emma throws a party and invites everyone to join in the fun. But then Emma and most of the guests got food poisoning. The crook snuck into the kitchen and put something in the cocktail. Only three of them were unharmed, so they were suspected of being the culprit.

A said that he is an athlete and cannot drink alcohol because he has to practice the next morning. B said she had a stomach ache since the party started, so she only drank water. C confessed to liking Emma, ​​not daring to get drunk to wait for the opportunity to talk to her.

Can you guess who poisoned the cocktail?

Question 4: Martin bought the car in November, just a month later, the car was stolen. The four suspects are all friends of Martin. The theft happened at 10 p.m. Wednesday.

At that time, Natalia was driving home from work. Roberto is walking the cat. Rosa is going to the supermarket to buy groceries for the week. Alan is playing badminton in the park.

Guess who is the culprit of car theft?

A gambling line of more than 1,000 billion VND in Soc Trang has existed for many months 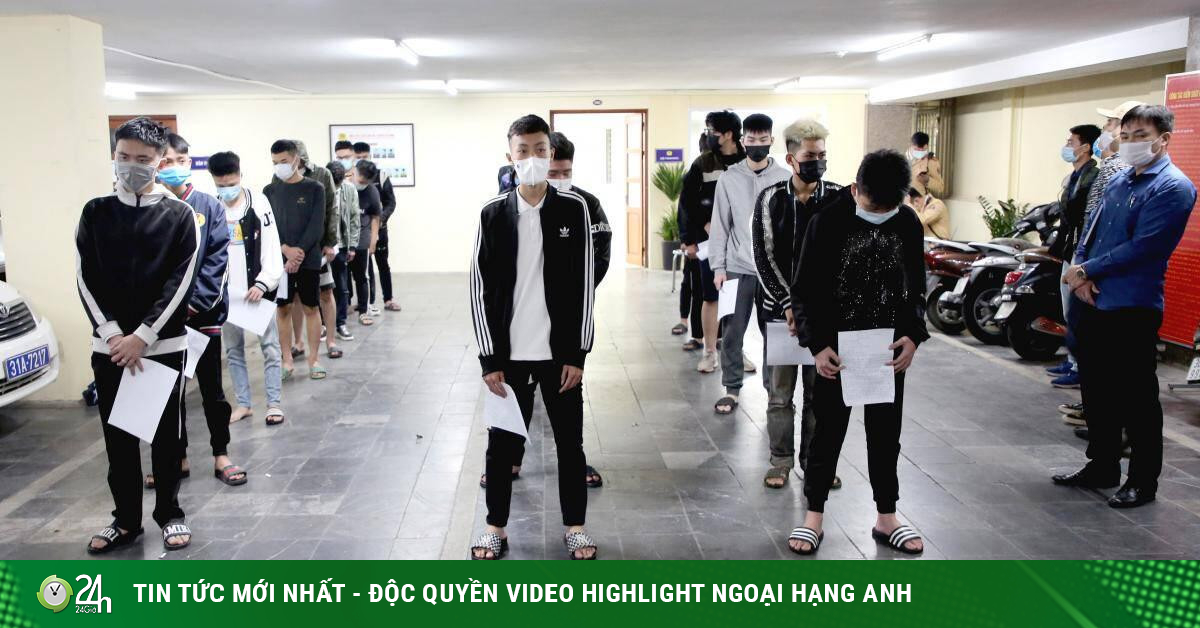 The startling story after the night of arresting 40 teenage “monsters” 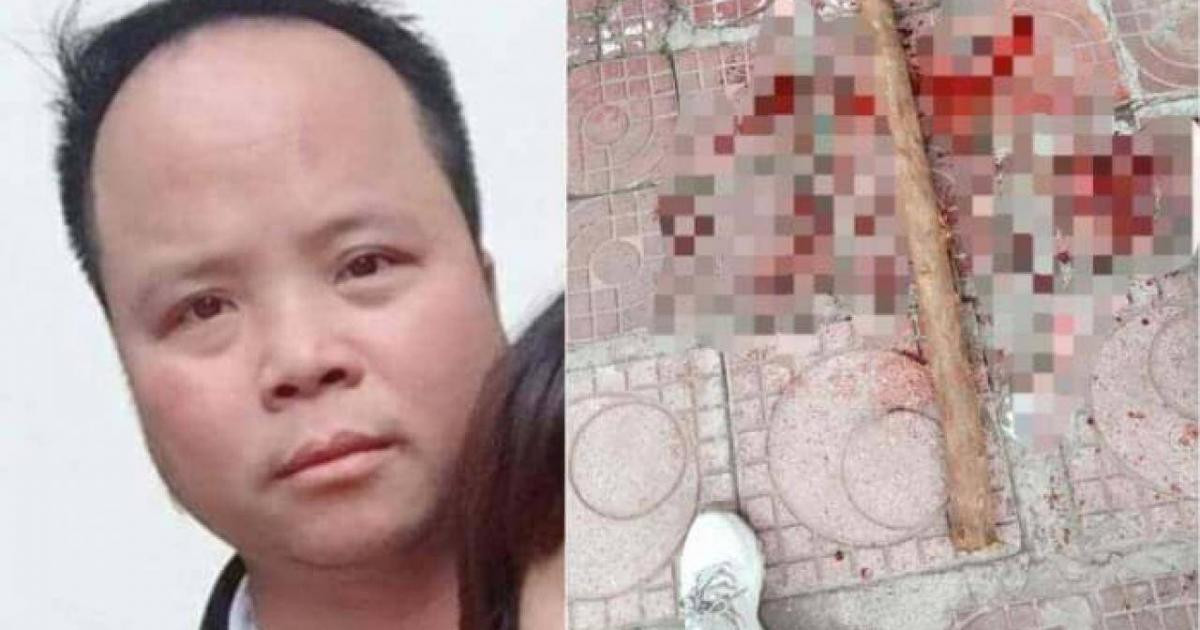 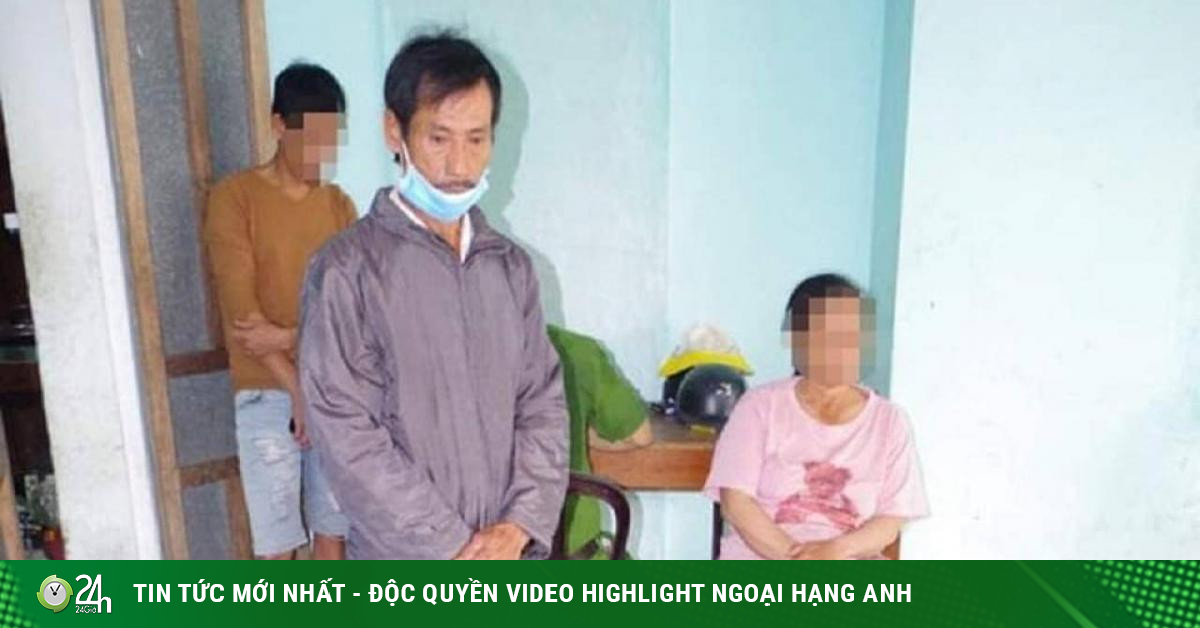