Tang Shangjun, from Zhuang Autonomous Region in Guangxi Province, took the 13th college entrance exam this year for the 13th time. Test scores from previous years have improved over time, giving Tang hope that the goal is near. However, this year’s grades dropped significantly compared to previous times, and Tang only managed to pass Guangxi University.

Tang said he will temporarily study at Guangxi University and still plans to try again next year to win a place at Tsinghua University, one of the best universities in China.

“I’m pretty stressed out,” Tang said. “I hope next year’s gaokao will be my last.”

In addition to Guangxi University, Tang used to pass two other top universities, but he refused, determined to get into Tsinghua University, which is ranked 17th in the world and third in Asia according to the University Rankings. QS World University, the annual ranking of universities in the world by the educational organization Quacquarelli Symonds, UK.

In China, the gaokao is famous for its significance in career prospects. In the eyes of many, this is a life-changing event as it provides a unique opportunity for students from ordinary families to enter a top university.

Tang was born into a peasant family. In 2009, when he took the first high exam, he couldn’t solve most of the math problems, so his score was very low, just enough to get into low-ranked schools.

But Tang didn’t attend any schools, instead choosing to retake the exam. For the next 7 years, he kept failing the exam and kept this secret from his family for fear of their disapproval.

Tang only revealed it to her parents in 2016, when she passed the China University of Political Science and Law, a highly ranked university. Parents do not blame Tang for hiding everything and are proud of his son’s steadfast will.

But Tang dropped out midway through to pursue his dream of entering Tsinghua University, starting with the news that a high school in Nanning was giving 100,000 yuan ($15,635) to people with high exam scores like Tang if they could. they come to practice there and take the exam next year. The high school also provides a monthly allowance of 2,000 yuan ($312) and promises to reward Tang 600,000 yuan ($93,000) if he gets into Tsinghua University or Peking University.

Tang studied for the exam at this school for two years, took the gaokao twice, but still couldn’t get into Tsinghua. He then transferred to another high school, which offered similar incentives.

During this time, he worked as a tutor during summer vacation and sometimes delivered food. He also played stocks and made tens of thousands of yuan. Tang does not regret taking the gaokao for many years.

“But sometimes I think if I could have a full-time job, my family wouldn’t be this poor. Now I have nothing and it’s very difficult to do anything,” he said.

Tang’s story has been viewed 190 million times on Weibo, with more than 6,000 comments. “What is the definition of a normal person’s life? I think we should respect his choice. We have no right to comment on whether he is worth it,” one person wrote.

But some people disagree. “Doesn’t he know that life’s time and opportunities are finite?” a questioner.

“He can study at a university and then apply for a master’s degree at Tsinghua University. Or he can work and in the meantime study for exams to attend Tsinghua graduate school,” said one person. other suggested.

Xiong Bingqi, director of the 21st Century Education Research Institute in Beijing, urged the public to treat Tang’s story as a negative case.

“High schools have instilled in their students the idea that going to a prestigious university equals success in life. Students are taught that after being admitted to top universities, they don’t need to study. or work hard,” Xiong said. “We should be wary of cases where parents or teachers will use Tang’s story to put academic pressure on students.” 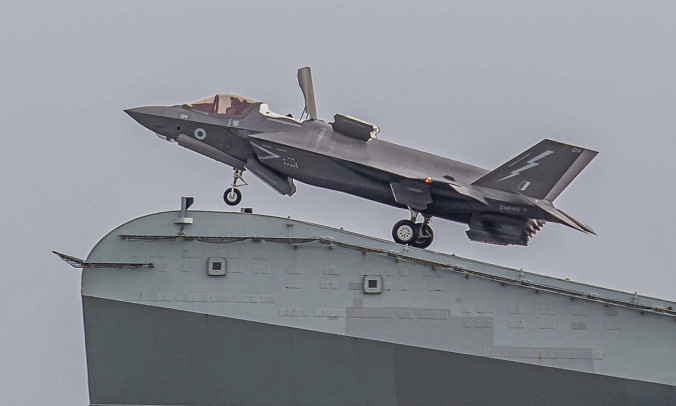 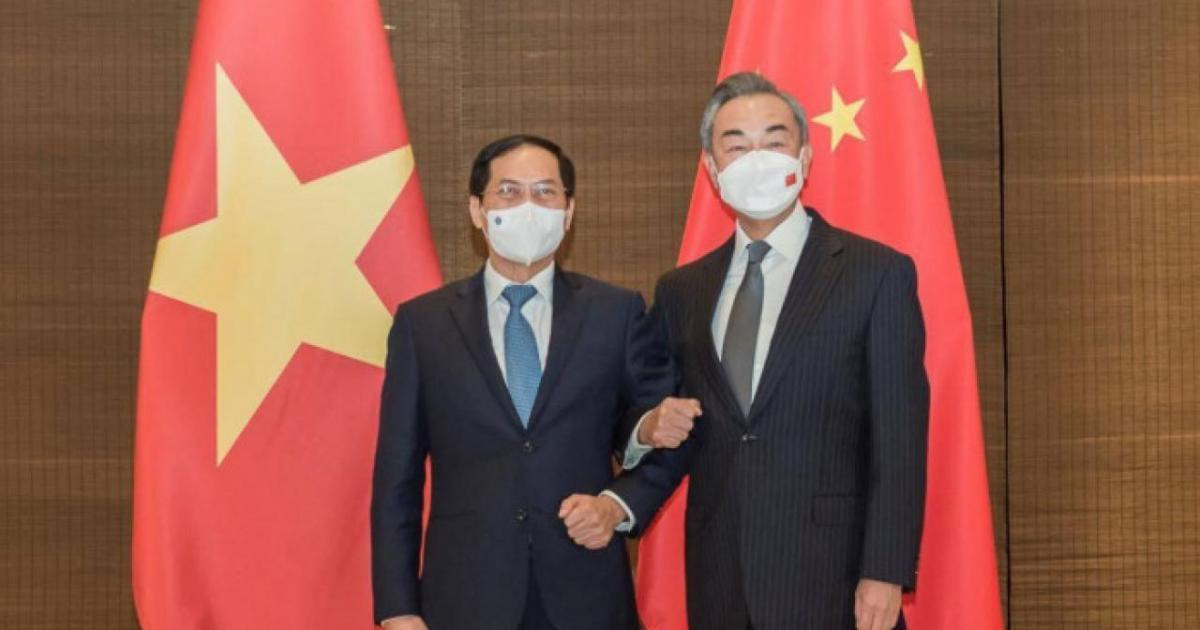 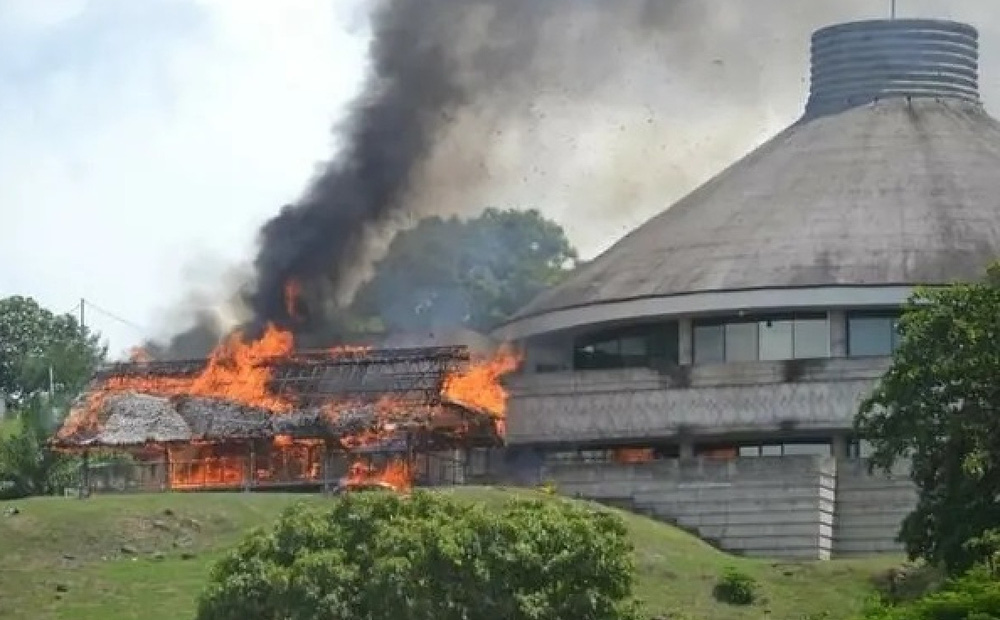 Solomon Islands declares a curfew in the capital