JapanPedestrians near a 5G station can charge their watches and headphones thanks to the soon-to-be deployed wireless power transmission technology.

Follow Nikkei, SoftBank will be the first to test this technology. Wireless power transmission systems are attached to 5G base stations.

An official rollout date has not been announced, but SoftBank is in the process of replacing 200,000 4G base stations with 5G. The charging system can be installed at this same stage. The service was developed by a consortium of Kyoto University, Kanazawa Institute of Technology and Japan’s National Institute of Information and Communications Technology.

Remote charging technology transfers charge in the 28 GHz band. When users move around the base station, electronic devices such as smart watches and headphones will be automatically charged.

To prevent potential adverse effects on users, the station limits power to 1 milliwatt within 10 meters. The maximum radius is about 100 meters.

The Japanese government will relax restrictions on wireless power transmission to allow these tests to take place. The Ministry of Interior and Communications of this country will allocate some more bands for electricity transmission. Currently this technology is limited by Japan because they can interfere with communication signals.

New regulations could be enacted this year. The wireless charging technology will be licensed indoors first, then expand to the outdoors in 2024. SoftBank plans to commercialize the technology by 2025.

According to experts, if put into practice, the technology will not only help charge electricity remotely, but also can be applied in the deployment of anti-theft electrical cards, or powering medical devices mounted in the device. human body.

Currently, a number of technology companies such as Ossia and Powercast in the US specialize in providing hardware devices that help charge smartphones and game consoles over the air. Xiaomi is said to be preparing to join the game as well. According to the statistics of Research & Markets, the global wireless charging market is estimated to be worth $15.3 billion by 2026, 2.3 times higher than it is now. 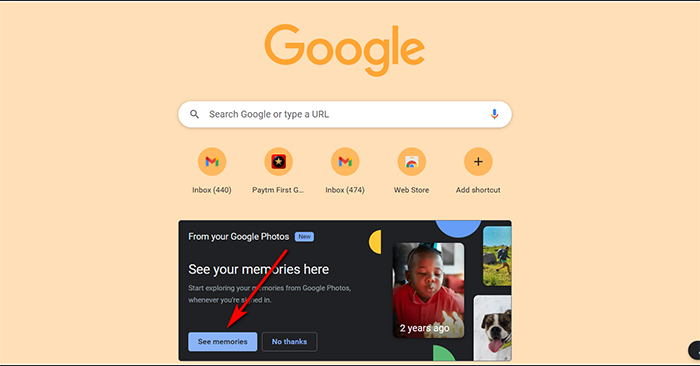 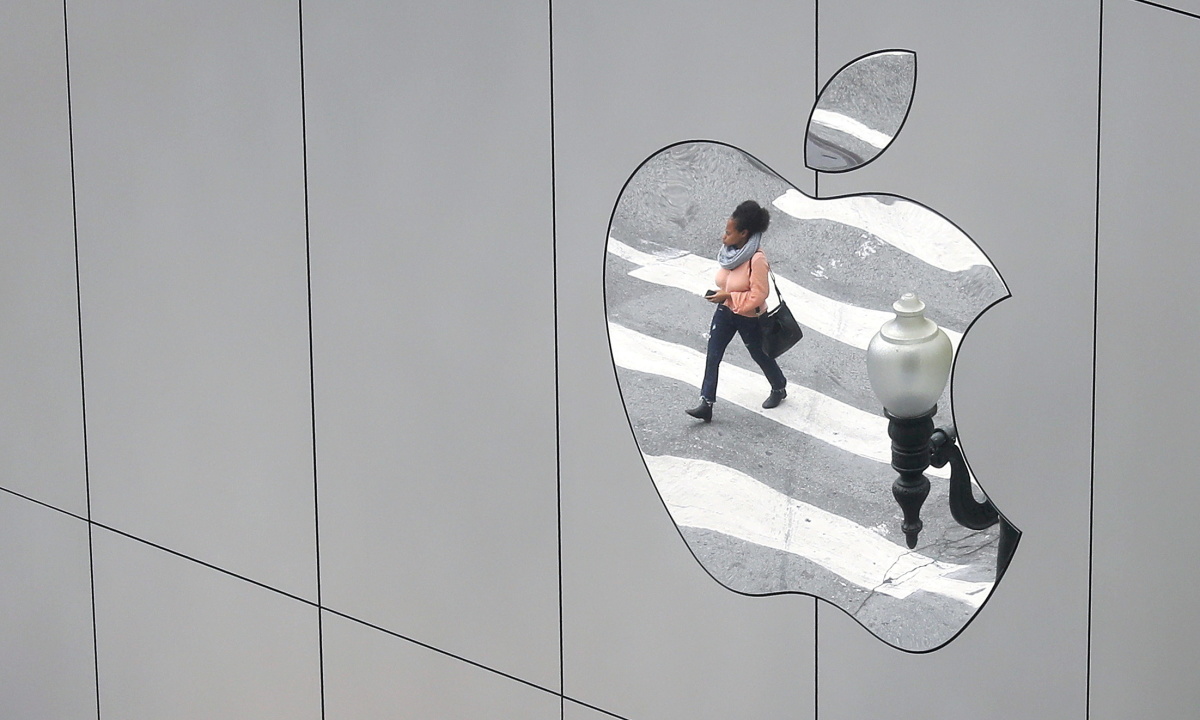