The ruins of Karakorum, the 13th-century capital of the Mongol Empire, still exist on the surface of the Earth. However, the description of the capital located in the center of present-day Mongolia is largely in the records of European travelers. In the study, published in the journal Antiquity on Wednesday, researchers used advanced geophysical methods for the first time to create detailed maps of Karakorum, helping to broaden our understanding of the forgotten city. this.

Karakorum formed around 1220 when Genghis Khan pitched his tent where the Orkhon river valley met the flat grasslands. As a veteran leader, he recognized the location of the tents as strategically important. After Genghis Khan’s death in 1227, his son Wakutai also chose this place as the imperial capital. At Karakorum, Wagyu and subsequent khans built a magnificent palace to host emissaries, merchants, craftsmen, and travelers along the Silk Road.

Study leader Jan Bemmann, an archaeologist at the University of Bonn and colleagues, spent 52 days surveying the 465-hectare area using SQUIDs (superconducting quantum interference devices). This is a technology that specializes in measuring terrain and underground magnetic fields to map unexcavated ruins below the ground. The team then combined the resulting data with aerial photographs, historical records, and previous survey results to create detailed images of Karakorum’s density and structure.

According to Bemmann, the new map allows researchers to identify the locations of large brick buildings and the road that runs through the terrain. They were also able to determine the residence of the upper classes within the city walls. Bemmann’s group discovered the capital of the Mongol empire was much more spread out in the Orkhon River valley.

William of Rubruck, a Franciscan monk, visited the Karakorum in 1254 and recorded the trip. According to the University of Washington, his manuscript is one of the oldest and most thorough descriptions of the Mongol empire from a Western perspective. The monk was captivated by the magnificence of the grand palace in Karakorum.

Bemmann explained that the Mongol soldiers captured the best craftsmen in Central Asia and sent them to central Mongolia to build the capital. The Mongols were nomads and were not good at developing cities, so they had to rely on prisoners. In the 15th century, Karakorum was abandoned. Experts discovered the exact location of the city in 1889, but for the next few decades archaeological work here was very sparse. 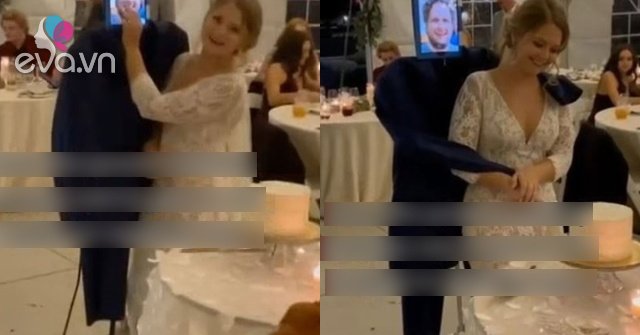 The groom was suddenly hospitalized, the bride still held a wedding with a special “person”, controversial CDM

What do customers say after a week of experiencing the Yamaha Grande super fuel-efficient scooter? 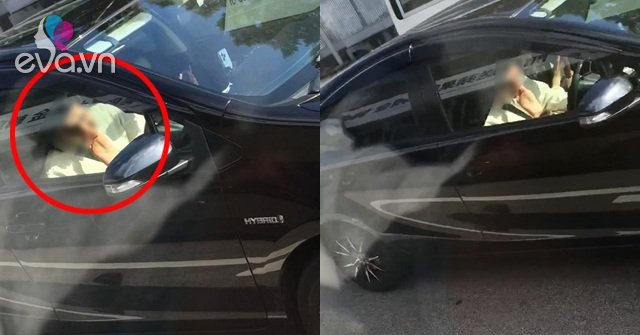