ItalyThe 16-square-meter room in a Roman villa offers rare information about the most vulnerable group of ancient society.

Archaeologists in Pompeii announced on November 6, the discovery of the “slave room” of the villa Civita Giuliana, a Roman villa destroyed in the eruption of volcano Vesuvius in 79. This disaster buried Pompeii. under the ashes. Those who did not leave the city in time were killed by collapsed buildings or heatstroke.

Earlier this year, scientists also found an almost intact Roman chariot at the villa. They assumed that the slaves who lived in the small room were in charge of the maintenance and preparation of the vehicles.

“The new discovery helps to shed some light on the precarious lives of people who rarely appear in historical documents, which are often written by the elite. A unique vestige of the lives of the weak. The discovery of ancient societies is certainly one of the most exciting discoveries of my archaeological career,” said Gabriel Zuchtriegel, director of the Pompeii Archaeological Park.

The 16 square meter room is a combination of a bedroom and a storage room. The room had three beds, eight amphoras in a corner, a wooden chest containing metal and cloth items most likely used for saddles, a carriage shaft on the bed.

The bed is made from crudely processed wooden planks, which can be adjusted according to the user’s height. The bed is made of rope and covered with blankets. Two beds are about 1.7m long, the other 1.4m long, most likely for children.

These three slaves could be one family, according to Pompeii Archaeological Park. Experts found several personal items under the bed, including an amphora for personal belongings, a ceramic vase and what appeared to be a potty. The room is illuminated by a small window above. There are no decorations on the wall but there is a mark that looks like it was left by a sconce.

The excavation of the slave room is part of a program launched in 2017 to combat illegal activities in the area, such as digging tunnels for antiquities sold on the illegal market.

Villa Civita Giuliana has been the target of systematic robberies for many years. Experts found evidence that some of the “archaeological heritage” in the slave room was also lost to thieves. Damage caused by thieves in the mansion has so far been estimated at $2.3 million. 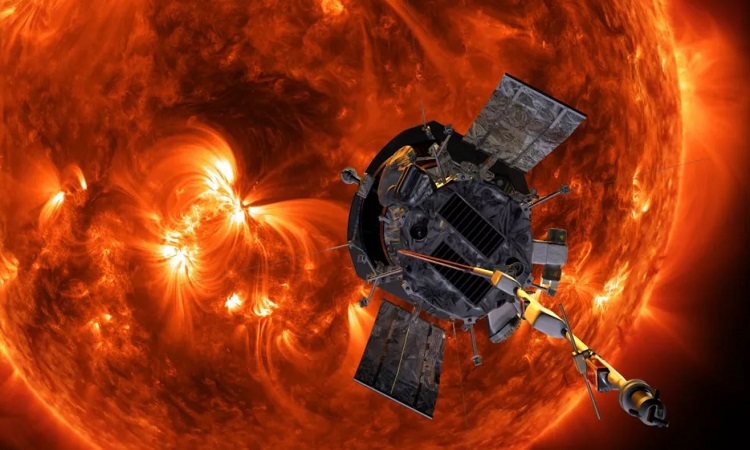 How many days off do employees get on New Year’s Eve 2022?