“The People’s Liberation Army (PLA) is now capable of implementing a partial blockade of important ports, airports and air routes outside of Taiwan, affecting military supplies and logistics. “, the Taiwan Self-Defense Agency said in a report released today.

The report also expressed concern about China’s “gray zone” tactic, with 554 close encounters by PLA military aircraft into the southwestern air defense identification zone of the island since mid-September last year. until the end of August this year.

Taiwan’s Defense Ministry said that the PLA aims to complete the modernization of its forces by 2035 to “predominate in possible campaigns against Taiwan and increase its ability to prevent foreign reinforcements.” for the island, posing a serious security challenge.”

China has always considered Taiwan as a province awaiting reunification and declared its readiness to use force if necessary. The Chinese military recently held many exercises around Taiwan, and sent many military aircraft close to the island.

Tensions between the two sides of the Taiwan Strait escalated after President Tsai Ing-wen last week confirmed the presence of US troops on the island, but said the number was not many. The US recently re-supported its “unwavering commitment” to support Taiwan’s defense, and expressed support for the island’s accession to international organizations, a move strongly opposed by China.

The Taiwan Affairs Office in Beijing announced on November 5 that the mainland would punish “stubborn supporters of secessionism” on the island of Taiwan, banning them and their family members from traveling to the mainland and special economic zones. main Hong Kong and Macau. Beijing in 2020 announced it was blacklisting “Taiwan separatists” and those who financially support them. 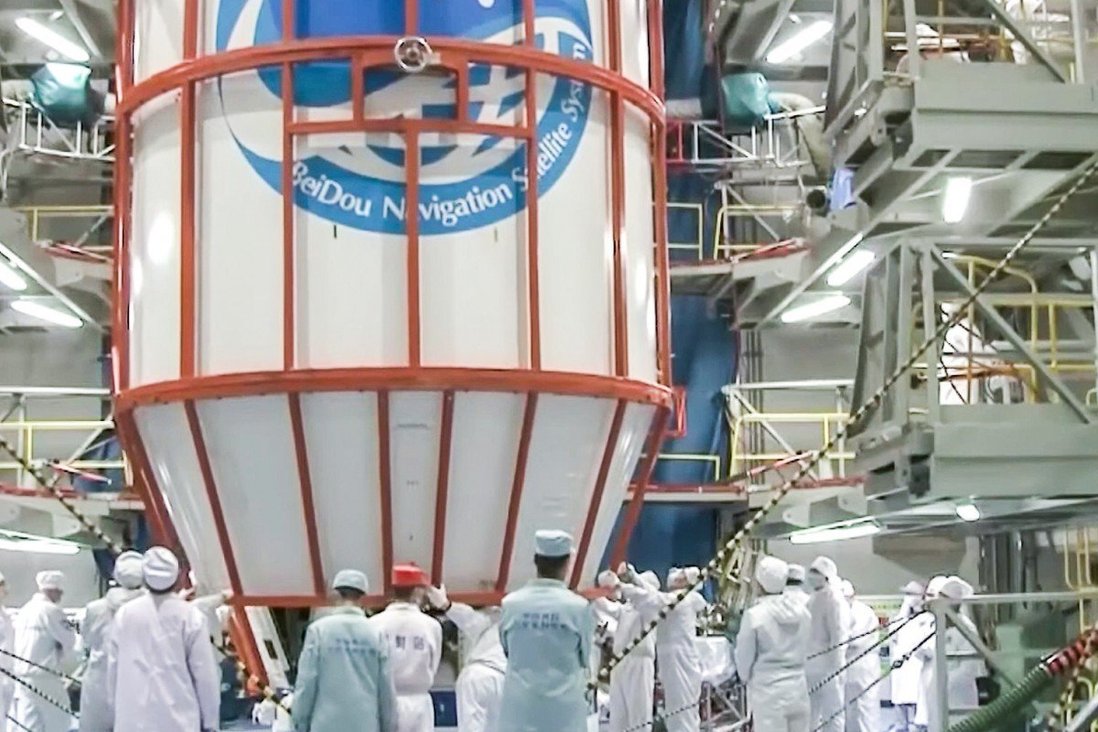 Looking at it, no one knows, this man has such a special eye