Director Nhat Trung said that he chose to release the film on the occasion of the Lunar New Year – instead of the New Year – due to concerns that the epidemic situation was still complicated, the audience had not regained the habit of going to theaters. He said: “I don’t feel pressured to join the Tet film race because I believe that a movie market with many competing works at the same time is enough to attract audiences.” In previous years, Nhat Trung used to have many movies in theaters during Tet such as Back to pregnant wife (2019), Yin and Yang eyes (2020)…

The film belongs to the romantic comedy genre (rom-com), revolving around a group of 30-year-old women who have been best friends since childhood. Lan Ngoc plays Linh Lan – a successful career, has known her boyfriend for nine years, but when she was proposed to, she faltered. The actor said that the character has many similar characteristics to her: having achievements in her career, but her love life is not smooth, she is afraid of getting married.

Diem My 9x plays Jessica Diem – a famous person who lives independently because she has been broken in love. The role of Diem My 9x was partly inspired by her life. Her parents divorced at a young age, she lives with her mother. In 2019, when her mother passed away, she became stronger and more independent because she did not have many relatives by her side.

Nha Phuong plays Nha Ca – whose marriage seems to be peaceful but is in fact falling apart. For the actress, this role is similar to her in that she is always burdened with the family. Since she studied at the Theater and Film School, she rarely gathers for fun, after going to the show, she goes home to her parents. After marrying Truong Giang, she focused on taking care of her children, refusing many projects. Recently, she has become stronger, she has just returned to the profession.

Director Nhat Trung said 1990 It’s memorable to him because the cast are close juniors. Diem My 9x played Journey to the West after the story – his work was rated “disaster”. When he was pressured because the film failed, she still encouraged him to stick with the cinema. After that, Nhat Trung continued to have successful films, such as 49 days with Nha Phuong, Back to pregnant wife with Lan Ngoc…

Some Vietnamese films have set screening schedules even though theaters in Hanoi and Ho Chi Minh City have not yet opened. Sweet Trap – 18+ movie co-produced by Minh Hang, starring Bao Anh, Quoc Truong – in theaters on December 31, competing for revenue with horror movies World forest. Incubus (directed by Le Van Kiet) – a work of the spiritual genre – hits theaters on December 24. Movies that have been shown, such as Guardian angel by Victor Vu, 5 Flip by Ly Hai, Status Ti by Ngo Thanh Van, also waiting for the audience reunion schedule.

Cinemas in Ho Chi Minh City and Hanoi have not been operating since the beginning of May, causing the race on the occasion of April 30 to be affected. A representative of the Galaxy cinema system once said that they had closed 18 cinemas across the country. Galaxy still has to pay a series of costs related to premises, machinery maintenance and staff salaries. This representative said that each month, the unit suffers a loss of tens of billions of dong. More than four months, the number has increased to nearly one hundred billion. Ly Hai – director Flip face – said he lost 10 billion VND for marketing when the movie was delayed. 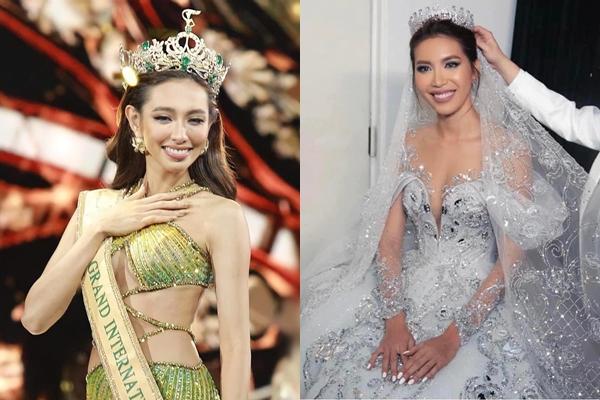 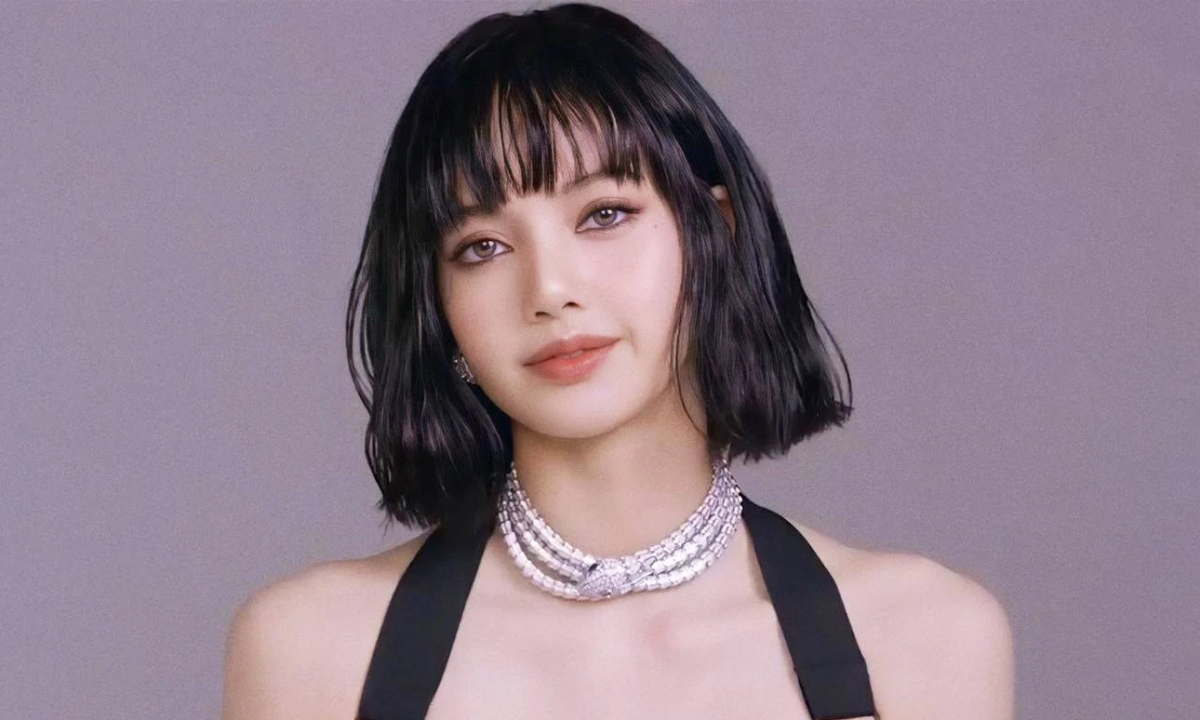 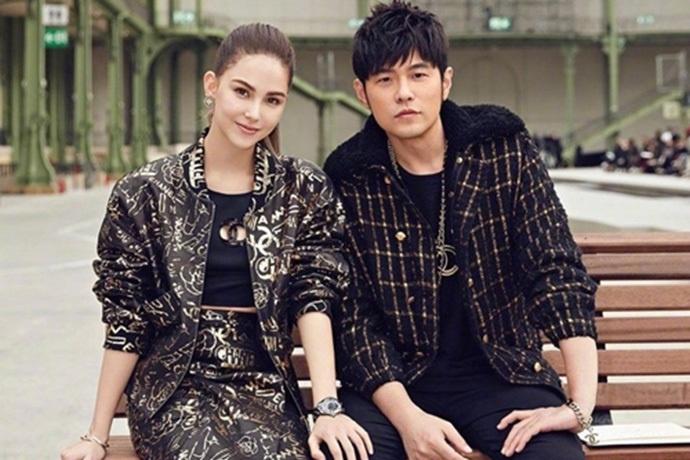