Passengers wondered why the flight attendant stood to serve people without piloting the plane.

In the latest video on Tiktok of Tommy Cimato, a flight attendant with nearly 350,000 followers, many laughing situations of passengers are summarized during his work.

Cimato reenacts 4 situations. The first question that he found silly was that on a flight from California (USA) to Texas (USA), a passenger asked him which countries the plane would go through. “We’ll only fly over America,” Cimato replied, and the passenger looked surprised.

Another case is when a passenger tries to ask what time the plane will leave the turbulence area. As explained by Cimato, this is an unpredictable phenomenon and cannot happen according to a specific schedule.

The third question he received was “Why are you standing here without piloting the plane?”. Cimato had to explain that he was just a flight attendant and had nothing to do with flying.

Finally, one passenger claimed that the flight attendants were the first-aiders when the incident occurred. He questioned Cimato: “Does that mean you have to know first aid procedures, even surgery?”. In response to this question, the flight attendant said it is true that they are here to assist, but things are not so stressful.

Currently, Cimato’s video has received nearly 1 million views and more than 200,000 likes. He will continue to release videos about the ridiculous questions passengers receive while working as a flight attendant.

‘Fishing’ in the clouds in winter in Lao Than 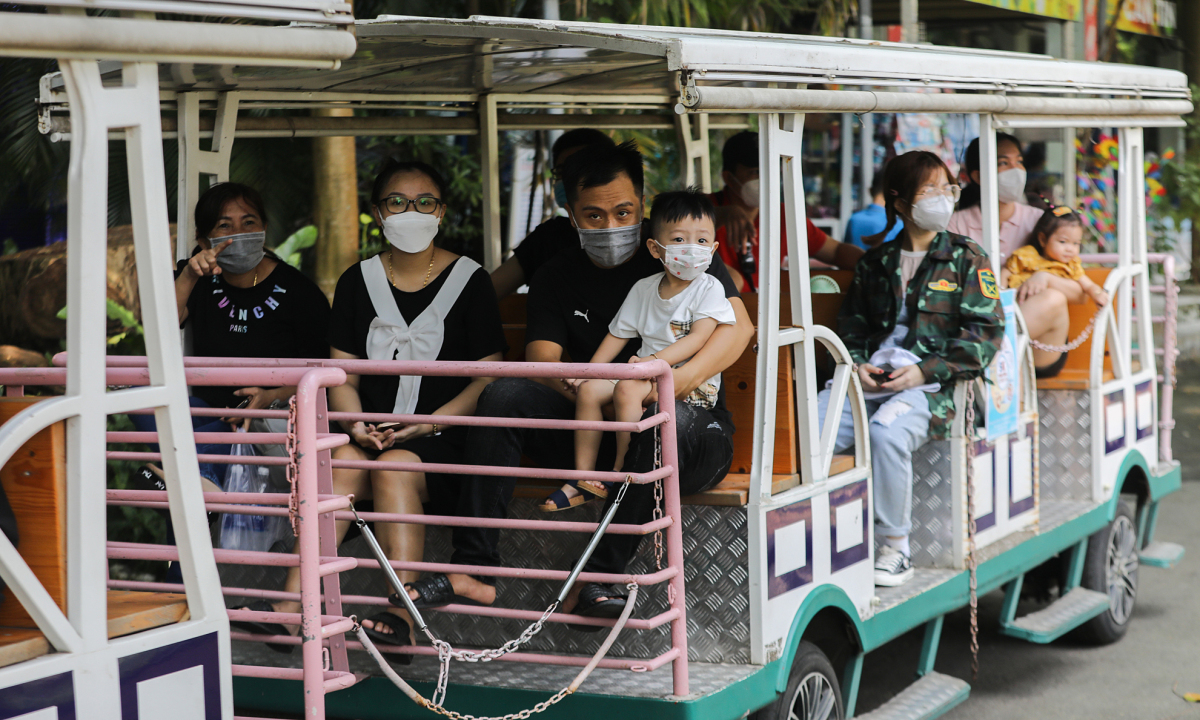 The secret to making money for 10 years around the world