AmericaKidnapped by a 61-year-old man, a 16-year-old girl uses a sign to alert a driver on the road that she is in an accident.

According to the Laurel County Sheriff’s Office in Kentucky, on the afternoon of November 4, a driver saw a woman in a silver car raise her hand to use symbols known on social media to signify “domestic violence – I need help – domestic violence”. After realizing what the signals meant and seeing that the girl “appears to be in danger”, the driver called 911.

The police stopped the car and found the girl in the back seat. Through investigation, the girl is the girl who was reported missing by her parents in Asheville, North Carolina two days ago.

The girl told police she was abducted from her home and taken in a car that drove through North Carolina, Ohio, Tennessee and Kentucky. Her driver was James Brick, 61 years old.

Police have not released a statement on the cause of the kidnapping. Brick is being remanded in custody on charges of kidnapping and possession of child pornography.

Authorities also did not specify what sign the girl used, but many netizens are encouraging those in danger to use hand signs when they cannot freely talk about the dangerous situation they may be in. , to secretly ask for help.

In 2020, the Canadian Women’s Foundation says that a common distress signal can be generated by pointing the palm forward, thumb facing in, and other fingers closed. The organization said that seeing this signal does not mean people should call the police, but it is a signal for people to raise their hands to show the message “contact me safely”.

Revealing the murder suspect, hiding the body of the woman who delivered the chicken

Quiz: Find the real prince and the pretender 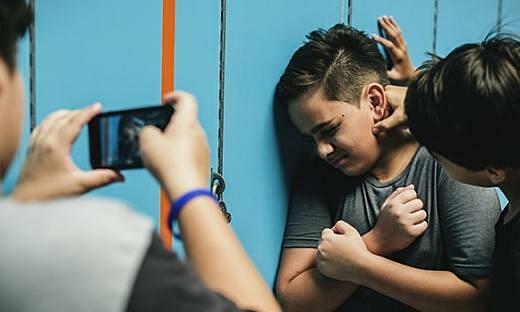 French students will be jailed if they bully you too much 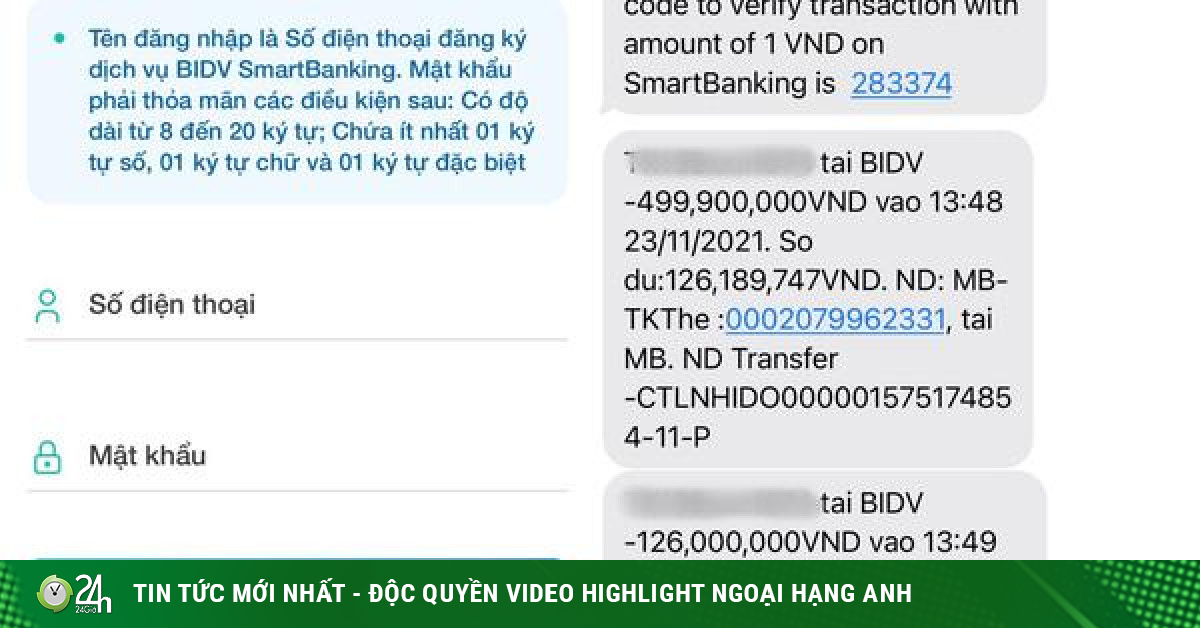 Losing more than 620 million VND, the woman in Binh Thanh district is like a lost soul!